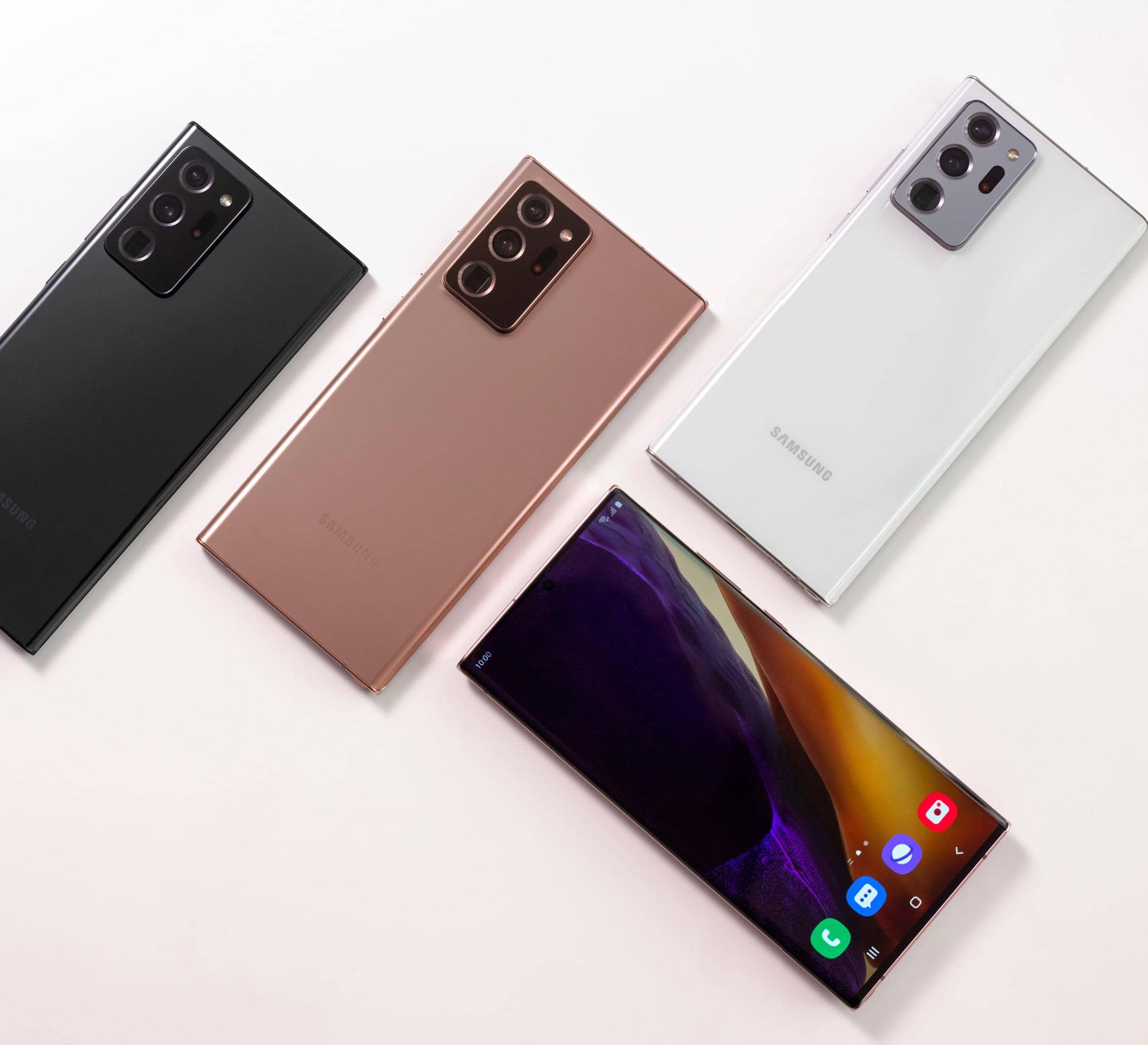 Samsung aims to lift its sinking smartphone sales with three new models that will test consumer willingness to buy high-priced gadgets during the worst economic downturn since the Great Depression.

The latest Galaxy phones, unveiled Wednesday during an online showcase, will cost $1,000 to $1,300. Such prices are have become standard for top-of-the-line phones in recent years. But they might cause sticker shock at a time of double-digit unemployment that could last through at least the end of the year, as the global economy struggles to recover from the coronavirus pandemic.

Samsung is touting the fancy phones, called the Galaxy Note20 and the Note20 Ultra, at a time that Apple is enjoying success with a $399 iPhone released in April. Google is also rolling out a $349 Pixel phone that has many of the same features as its more expensive model. Such phones are intended for buyers who are strapped for cash or unwilling to pay for pricey phones that don’t offer big advances over their predecessors.