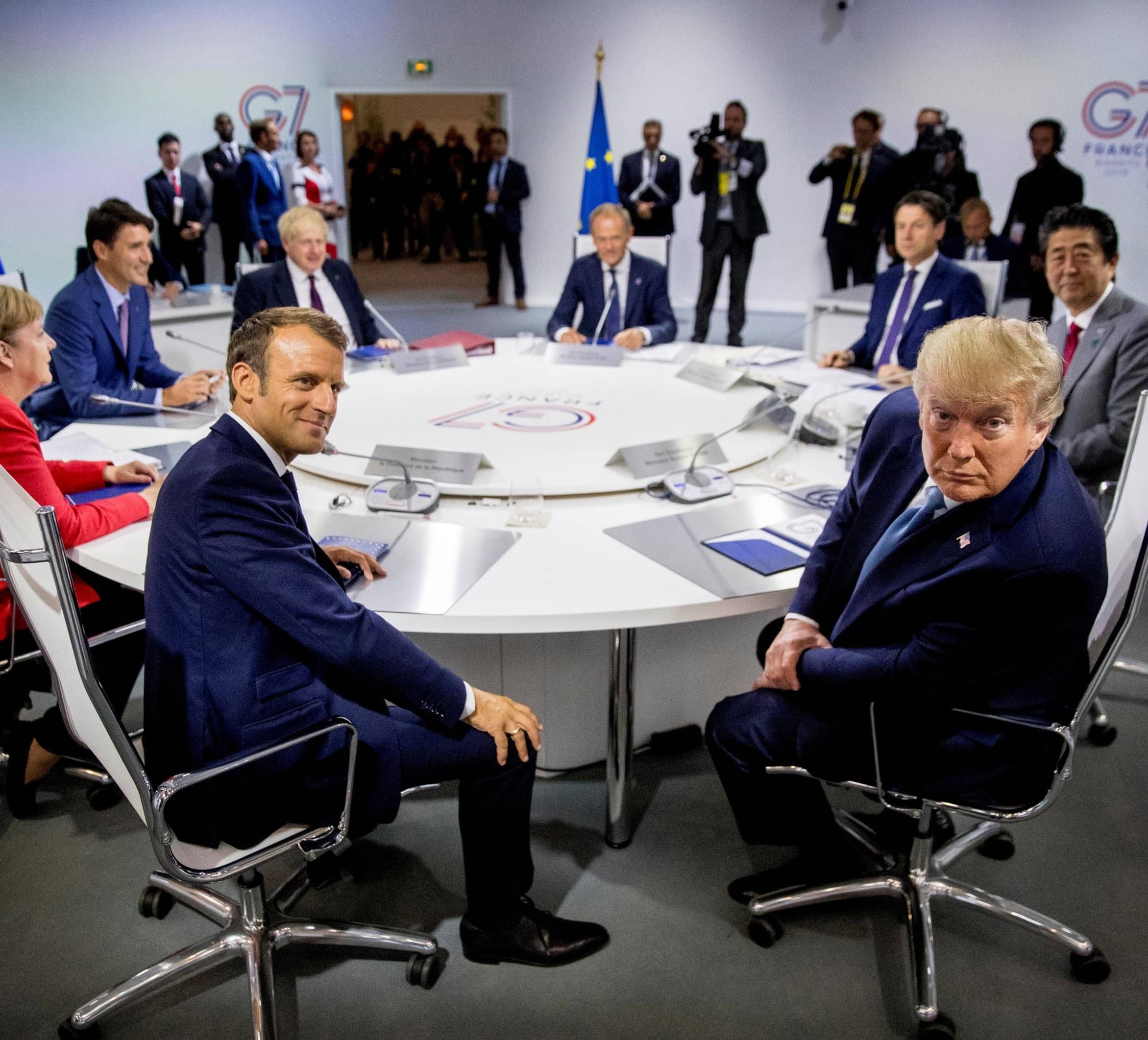 The world’s richest countries agreed to freeze poor nations’ debt obligations, shortly after nearly 20 European and African leaders made a joint appeal for a massive international effort to boost Africa’s coronavirus response, saying that “only a global victory that fully includes Africa can bring this pandemic to an end.”

Finance ministers of the G-20 group of major economies, which includes the U.S., China, India, and others, said they will immediately put on hold poor countries’ obligations to service debt they owe. The statement issued after a videoconference put to rest concerns that China would block such a measure, which is aimed at helping the poorest nations focus their spending on healthcare and assistance to vulnerable people to contain the outbreak and its fallout.

The joint appeal signed by the leaders of France, Ethiopia, Germany, South Africa, and other nations, published in the Financial Times, had called for dramatic measures that include an immediate moratorium on all debt payments, public and private, until the pandemic is over. 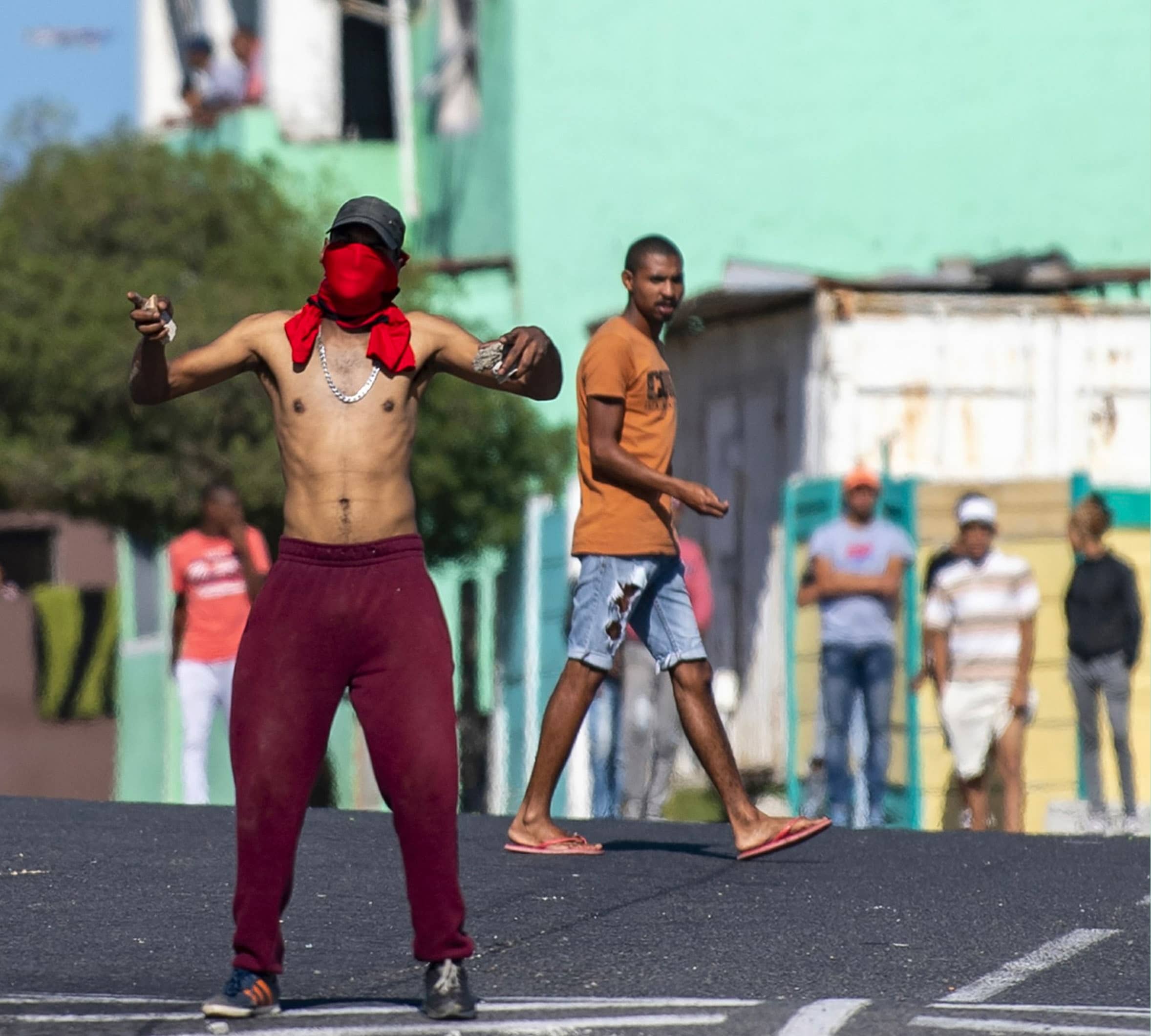 While the G-20 did not specify how many countries would benefit, French Finance Minister Bruno Le Maire said 76 countries were eligible for the moratorium, including about 40 in subSaharan Africa. Debt payments worth $20 billion will be suspended including $8 billion owed to private creditors and $12 billion owed to other countries, he said.

An additional $12 billion in debt payments to multilateral institutions like the World Bank are also under consideration for a debt freeze. The freeze on debt repayments will last through the end of this year and could be extended.