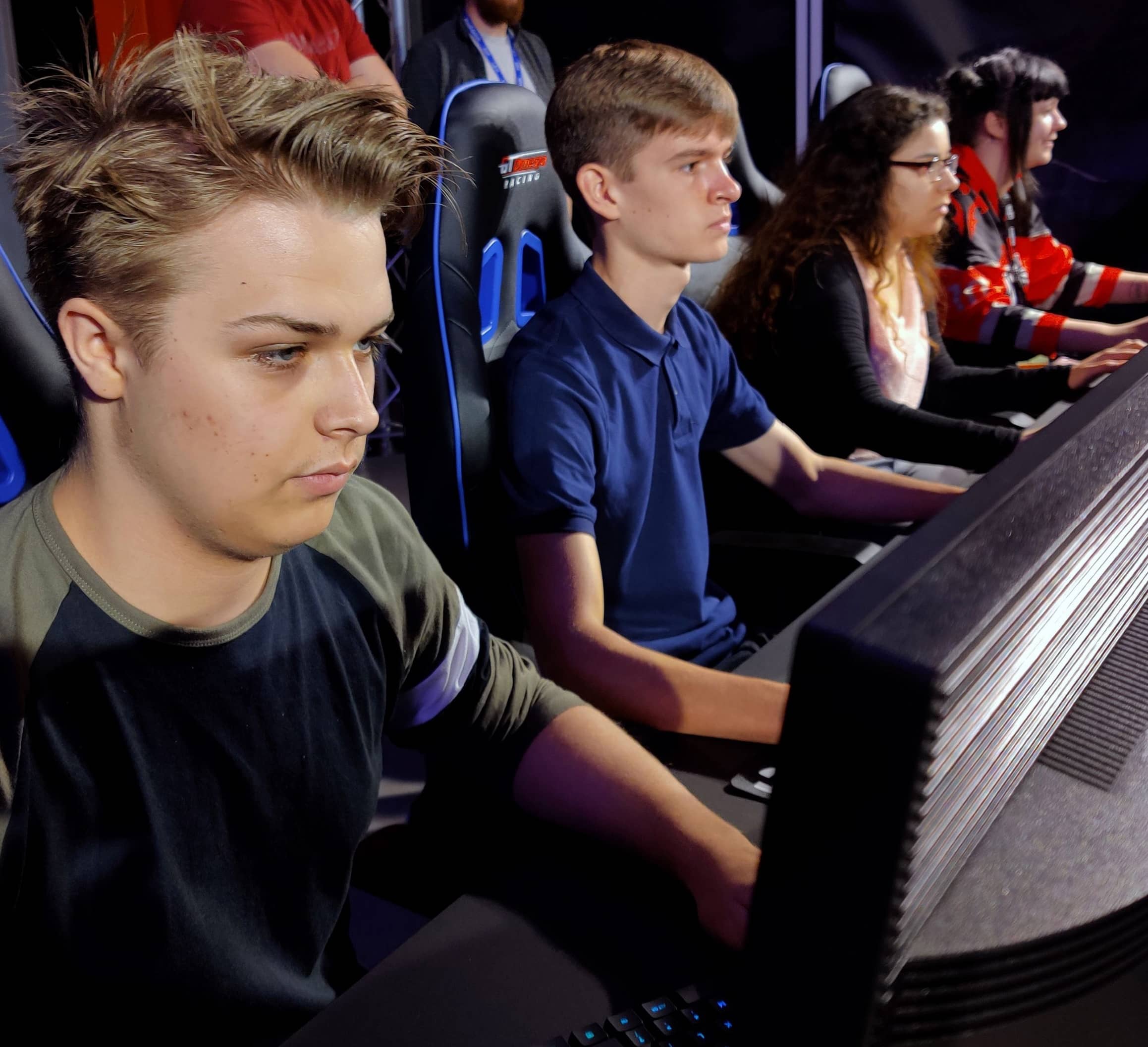 On their first week in class, a group of students is playing a first-person shooter video game in a sleek new digital studio.

It’s their introduction to the degree in esports they’ve all enrolled in. The group clicking away on their mice are at the University of Staffordshire, one of several U.K. and U.S. schools launching programs aimed at capitalizing on the booming industry’s need for skilled professionals. Ryan Chapman, 18, said his parents were “skeptical at first” about studying esports, or competitive multiplayer videogaming.

“But now they understand how big the industry is growing, the pace it’s growing at. They’re now really all for it because it’s a great industry to start to get into,” said Chapman, who was among the students in the lab playing Counter-Strike, one of the most popular esports games. 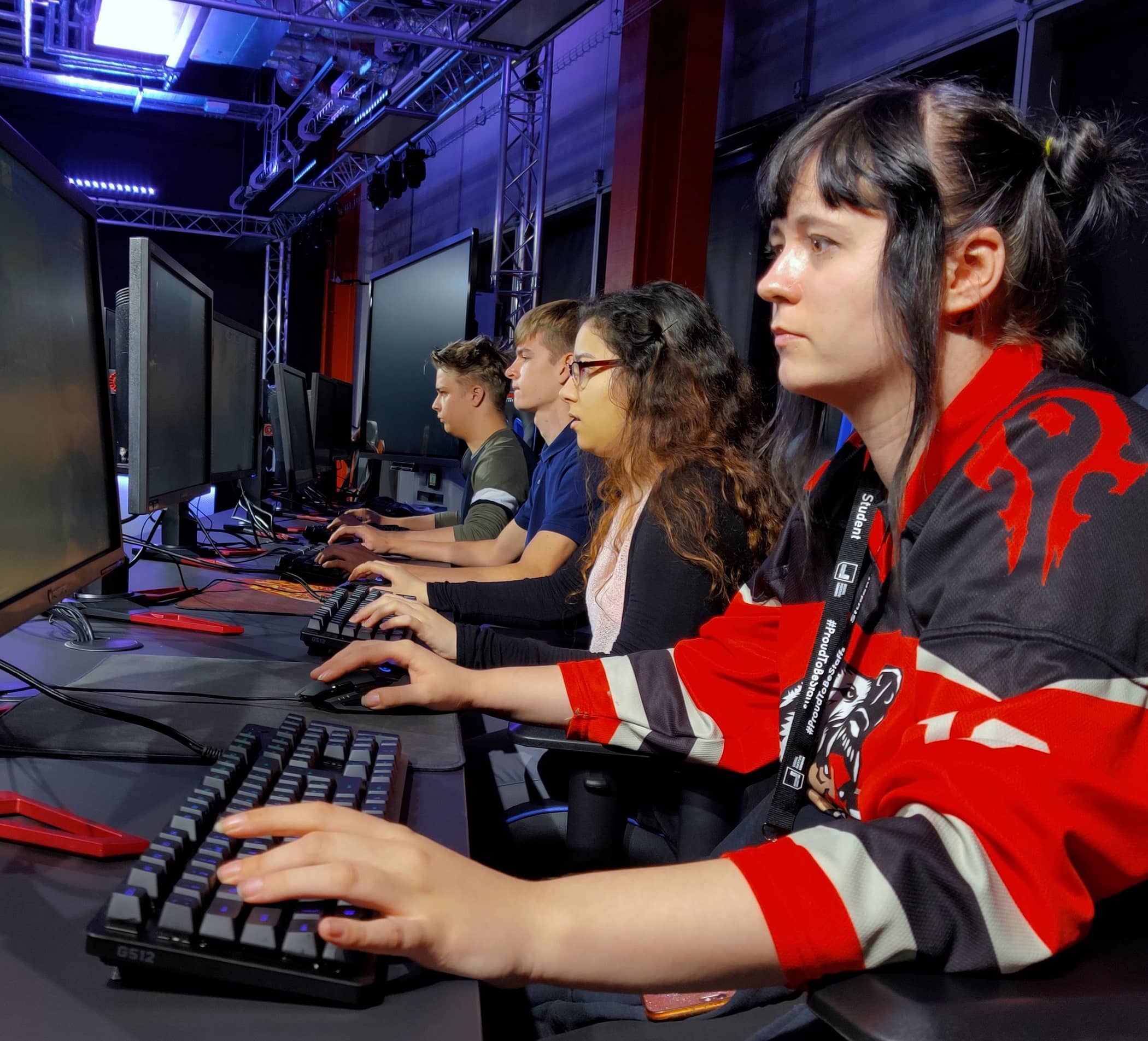 The University of Staffordshire last year launched its bachelor’s and master’s esports programs, in which students mainly learn marketing and management skills tailored to the industry. This autumn, it’s expanding the program to London while other schools are also debuting esports degree courses, including Britain’s Chichester University, Virginia’s Shenandoah University, Becker College in Massachusetts and The Ohio State University. In Asia, where esports has seen strong growth, schools in Singapore and China offer courses.