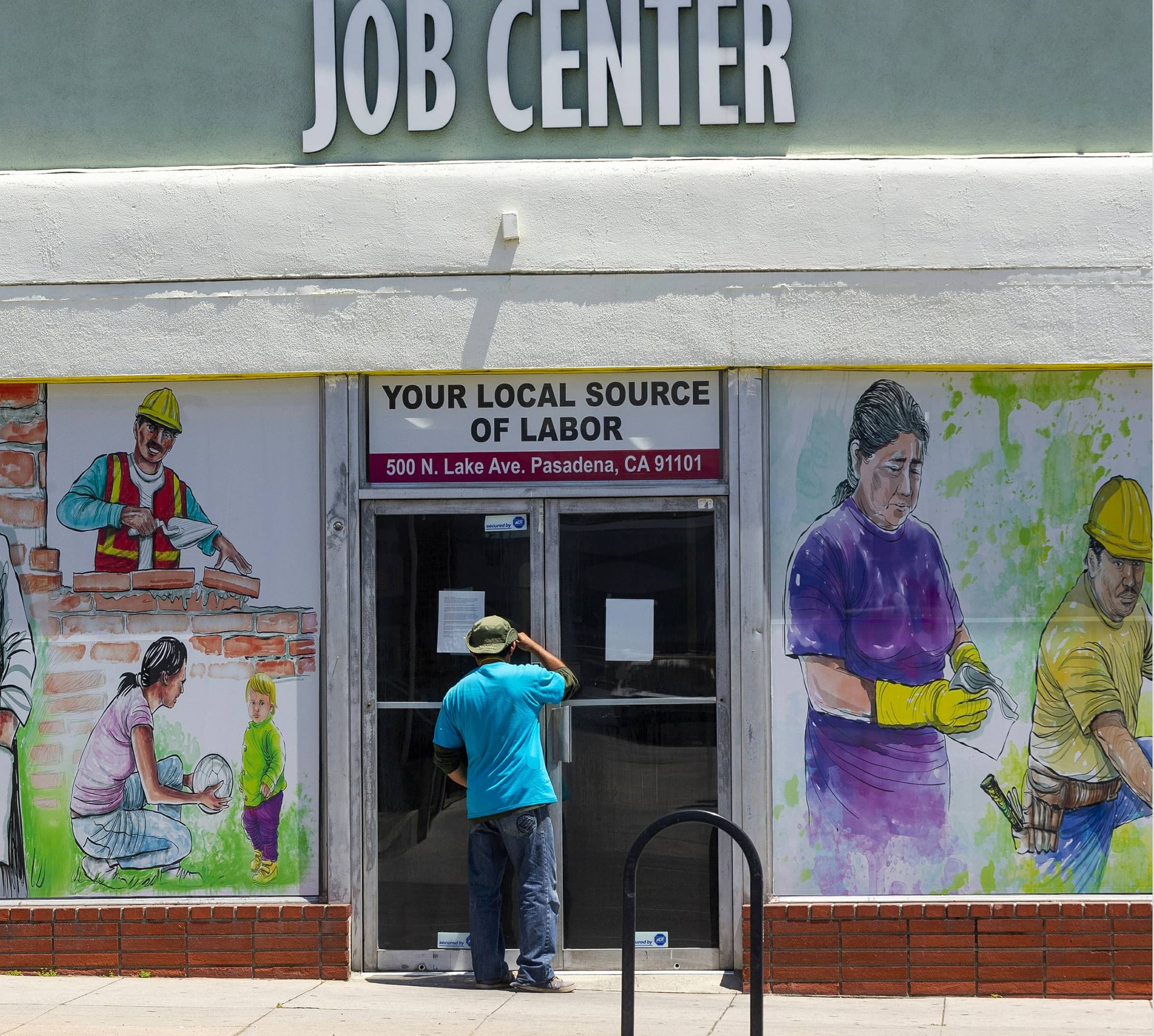 The coronavirus recession struck swiftly and violently. Now, with the economy still in the grip of the pandemic five months later, the recovery looks fitful and uneven — and painfully slow.

The latest evidence came Thursday with the government’s report that the number of workers seeking U.S. unemployment benefits rose back above 1 million last week after two weeks of declines.

At the same time, a regional manufacturing index grew more slowly in August than in July. Employers are advertising fewer job openings with unemployment still in double digits. And many businesses and consumers remain paralyzed by uncertainty and restricted by lockdowns.

Until the pandemic can be defeated, most experts agree, any recovery is destined to remain weak.

The latest figures, released Thursday by the Labor Department, suggest that employers are still slashing jobs despite recent gains as some businesses reopen and some sectors like housing and manufacturing have rebounded. Jobless claims had fallen last week below 1 million for the first time since March, to 971,000. A rising number of people who have lost jobs say they consider their loss to be permanent. 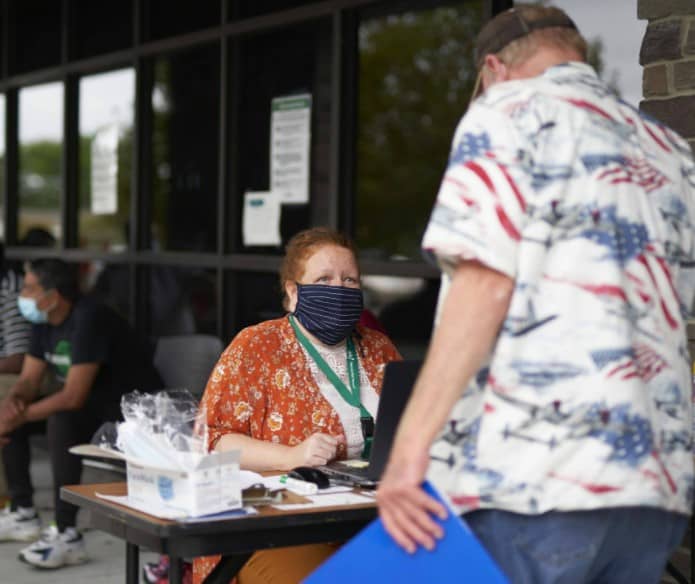 “Getting the virus in check dictates when there’ll be relief from this economic nightmare, and it doesn’t look like it will be soon,” said AnnElizabeth Konkel, an economist at Indeed, a job listings website.

Other data suggest that job gains are slowing from the rapid bounce-backs of May and June when millions of restaurant and retail workers were rehired. The number of open jobs posted on Indeed fell last week for the first time since April. Even if employers add as many workers this month as economists predict, well over half the jobs that vanished in the pandemic will remain lost.