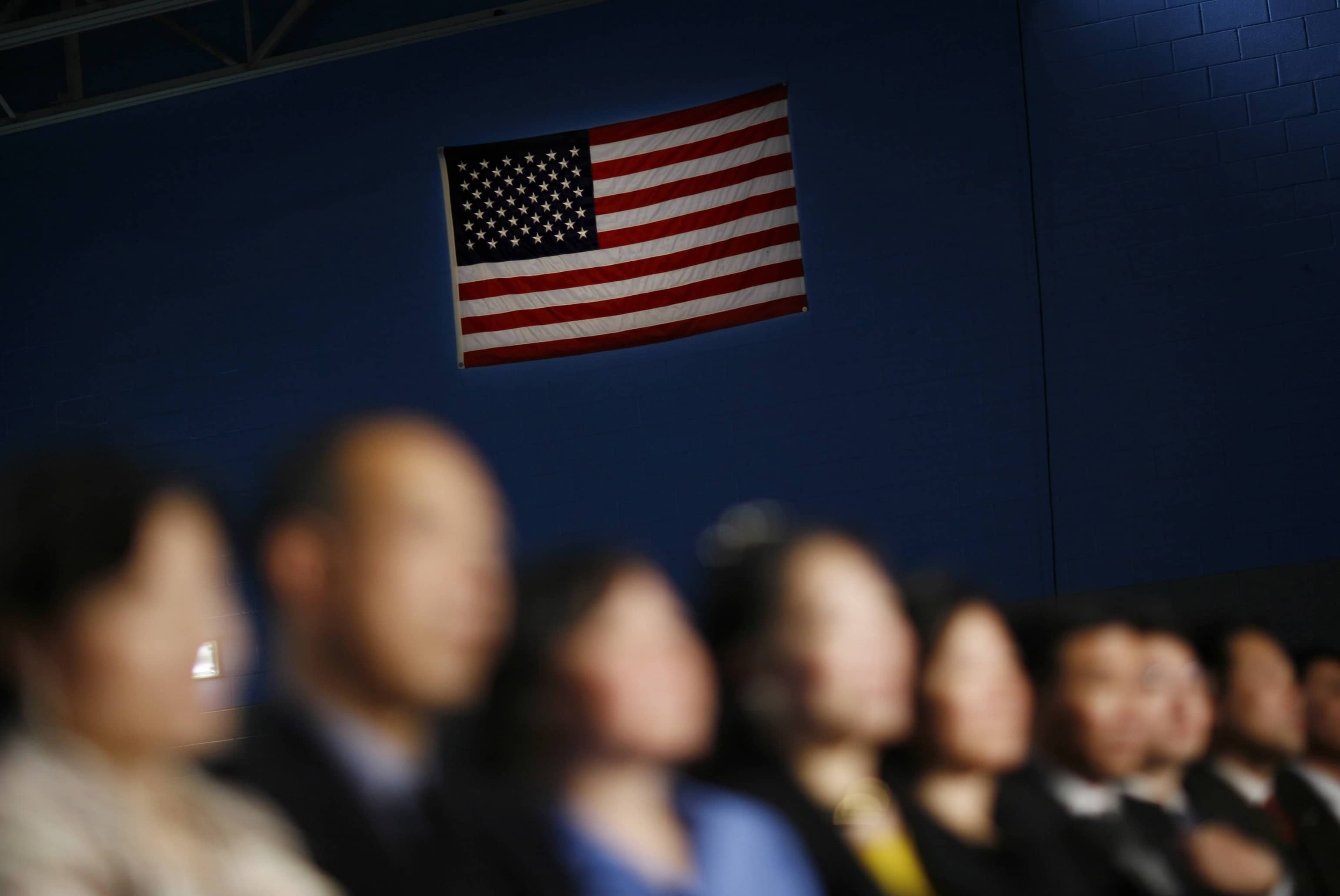 A new technique to protect the privacy of participants in the 2020 Census could foster distrust between the Census Bureau and researchers if it results in too many inaccuracies, demographers warned officials Wednesday.

The demographers, who study population changes, delivered the message to bureau officials at a workshop at The National Academies of Sciences, Engineering and Medicine in Washington. The agency was participating in the workshop to hear from data users about the technique known as “differential privacy,” which will be implemented next year for the 2020 Census.

The technique adds some mathematical “noise” to the data to obscure any given individual’s identity but still gather statistically valid information. Bureau officials said the change is needed in an era of Big Data when participants can be identified through public and private data sets.

But if differential privacy is implemented in a way that jeopardizes the quality of the data, it could create distrust between data users and the bureau, some demographers warned.