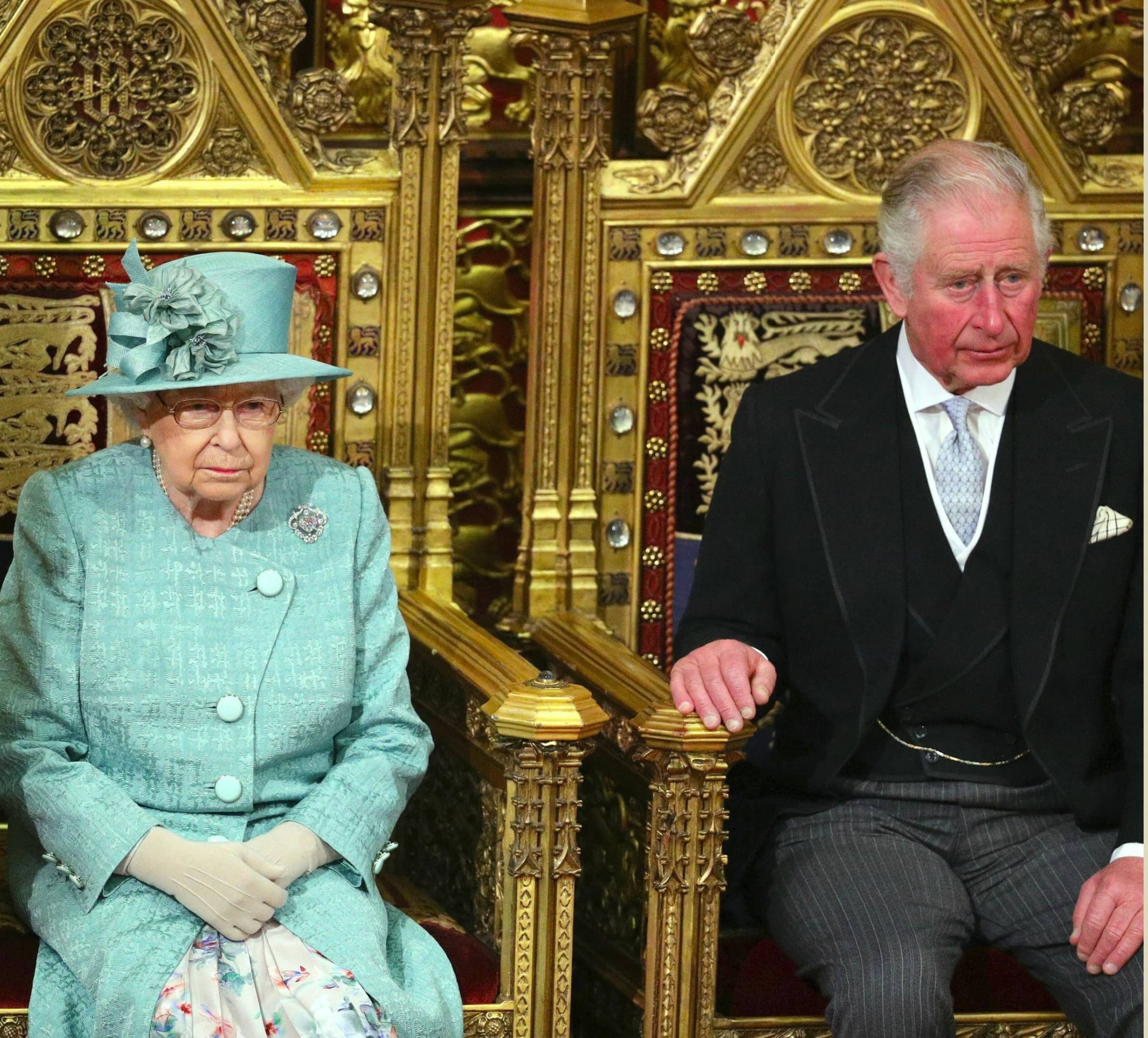 Queen Elizabeth II formally opened a new session of Britain’s Parliament on Thursday with a speech laying out Prime Minister Boris Johnson’s plans to use his commanding majority to take the U.K. out of the European Union and shake up the country’s public services.

Johnson’s Conservative Party won an 80-strong majority in the 650-seat House of Commons last week on a pledge to “get Brexit done” by leaving the European Union on Jan. 31, and a broad promise to end years of public spending austerity.

Now Johnson has to turn his election pledges into political reality.

The Queen’s Speech — written by the government but read out by the monarch from atop a golden throne in the House of Lords — rattled through several dozen bills that the government plans to pass in the coming year.

The first will be Johnson’s Withdrawal Agreement Bill, the law needed to make Brexit a reality. It must become law before Jan. 31 if Johnson is to stick to his timetable, and the government plans to hold the first significant vote on it Friday.

The bill commits Britain to leaving the EU on Jan. 31 and to concluding trade talks with the bloc by the end of 2020. Johnson insists he won’t agree to any more delays — a vow that has set off alarm bells among businesses, who fear that means the country will face a “no-deal” Brexit at the start of 2021. 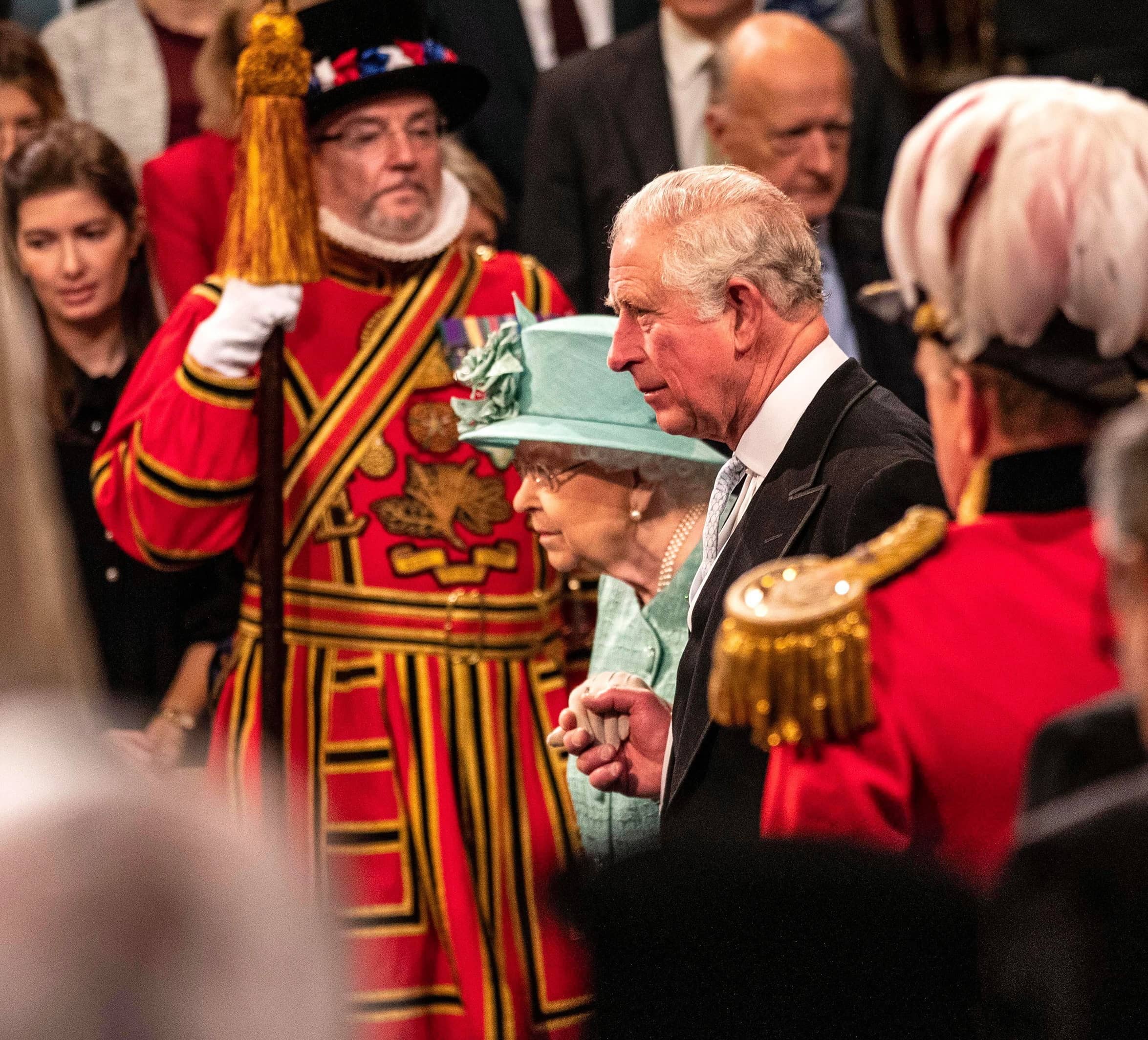 The government also plans to pass several other Brexit-related measures, including a new immigration system that will be introduced after Brexit, when EU citizens will lose the automatic right to live and work in the U.K., and new structures for agriculture and fishing.