PLUG IT IN: ELECTRIC CAR CHARGING STATION NUMBERS ARE RISING 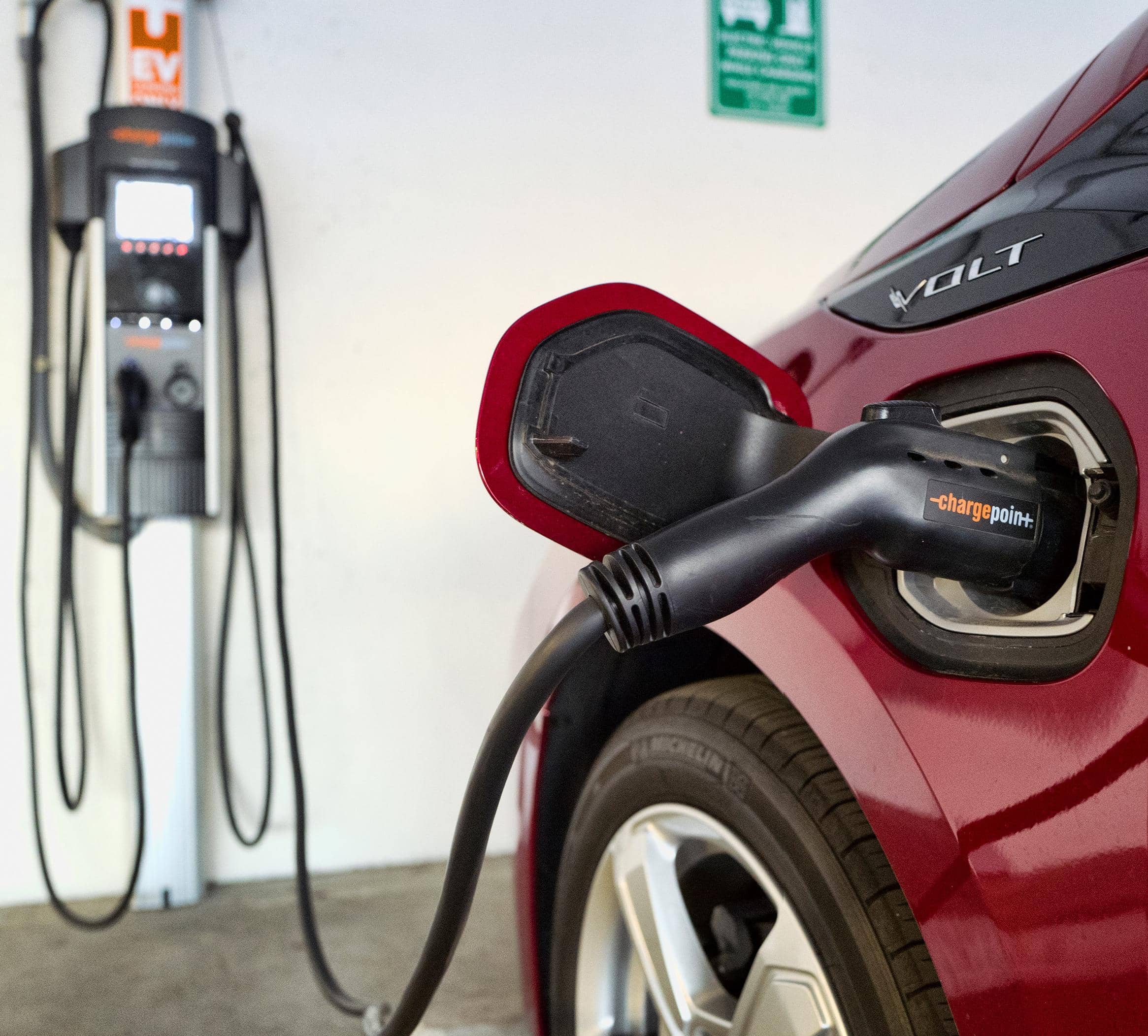 When the electric car revolution arrives, will there be enough places to plugin?

But the country, and the world, will need thousands more if drivers are going to adopt vehicles powered by batteries alone. And because they’re being asked to invest before that demand arrives, automakers and charging companies are struggling to raise the numbers.

Currently, electric vehicles make up only about 1.3% of total new vehicle sales in the U.S., according to the Edmunds.com auto site.

Electrics are much bigger in other countries, accounting for 2.6% of global new vehicle sales last year, the International Energy Agency says.

With more than 40 fully electric vehicles on the market in the U.S. or coming within the next three years, however, auto and charging company executives say the demand is on the way.

“The automakers, more and more of them, are committing to manufacture electric vehicles,” said Mike Moran, spokesman for Electrify America, a network of charging stations being built with $2 billion in settlement money from Volkswagen’s diesel emissions cheating scandal. “Last year automakers announced a combined $225 billion in investments in electrification.”