PANDEMIC A BOON FOR THE BICYCLE AS THOUSANDS SNAP THEM UP 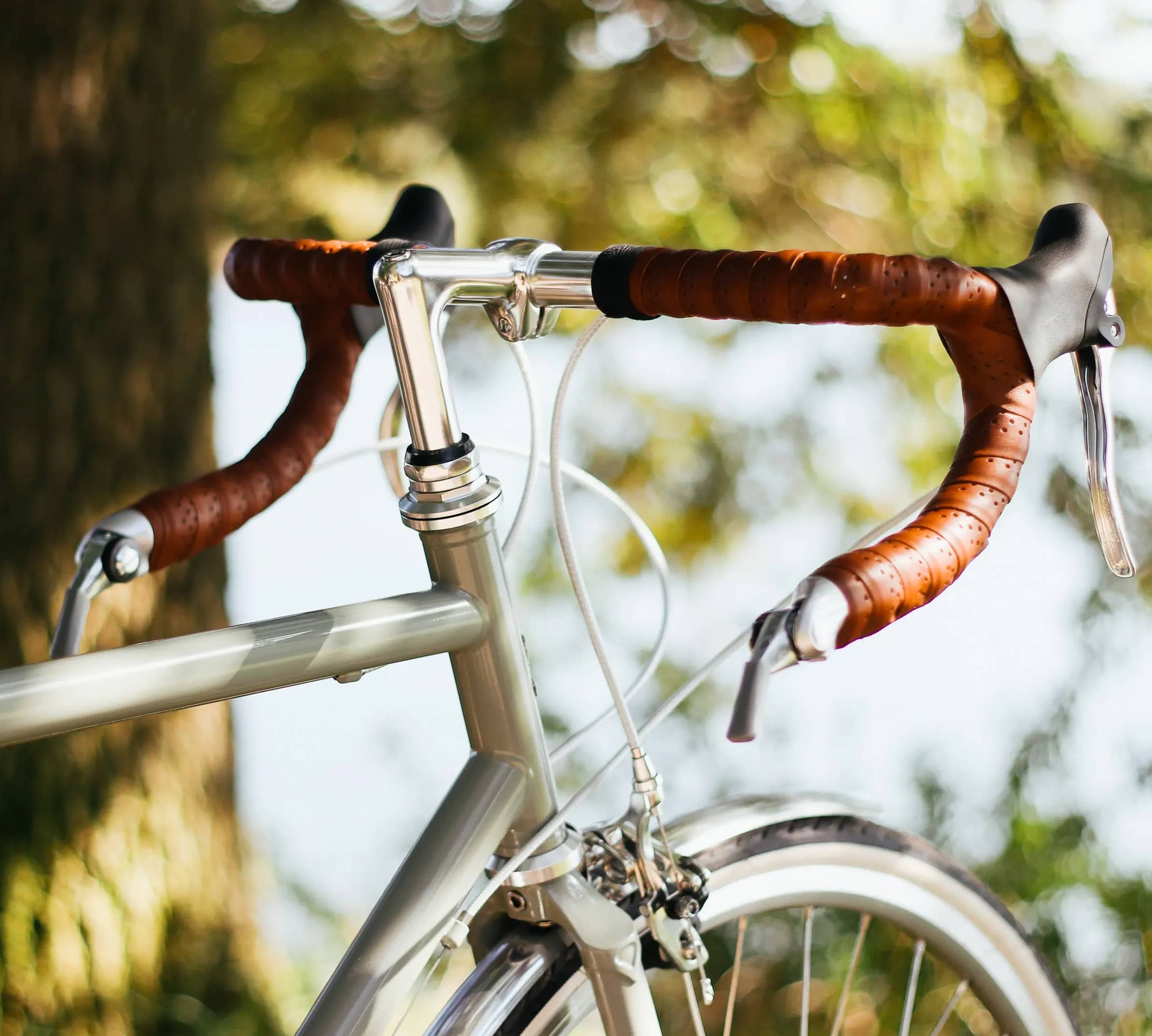 Joel Johnson hadn’t owned a bicycle since he was 15, but the pandemic changed all that.

Johnson first bought a multipurpose bike to avoid the germs on crowded buses and trains but then discovered a passion for pedaling around San Francisco, where some streets are now closed to traffic. He has been taking regular morning rides to stay fit and weekend excursions in leafy Golden Gate Park or along the Pacific Ocean. He has since upgraded to a new road bike.

Johnson, 25, is among thousands of cooped-up Americans snapping up new bicycles or dusting off decades-old bikes to stay fit, keep their sanity or have a safe alternative to public transportation. The pandemic is proving to be a boon for bike shops, which have seen a surge in demand, with people waiting in line at still open shops and mechanics struggling to meet the demand. 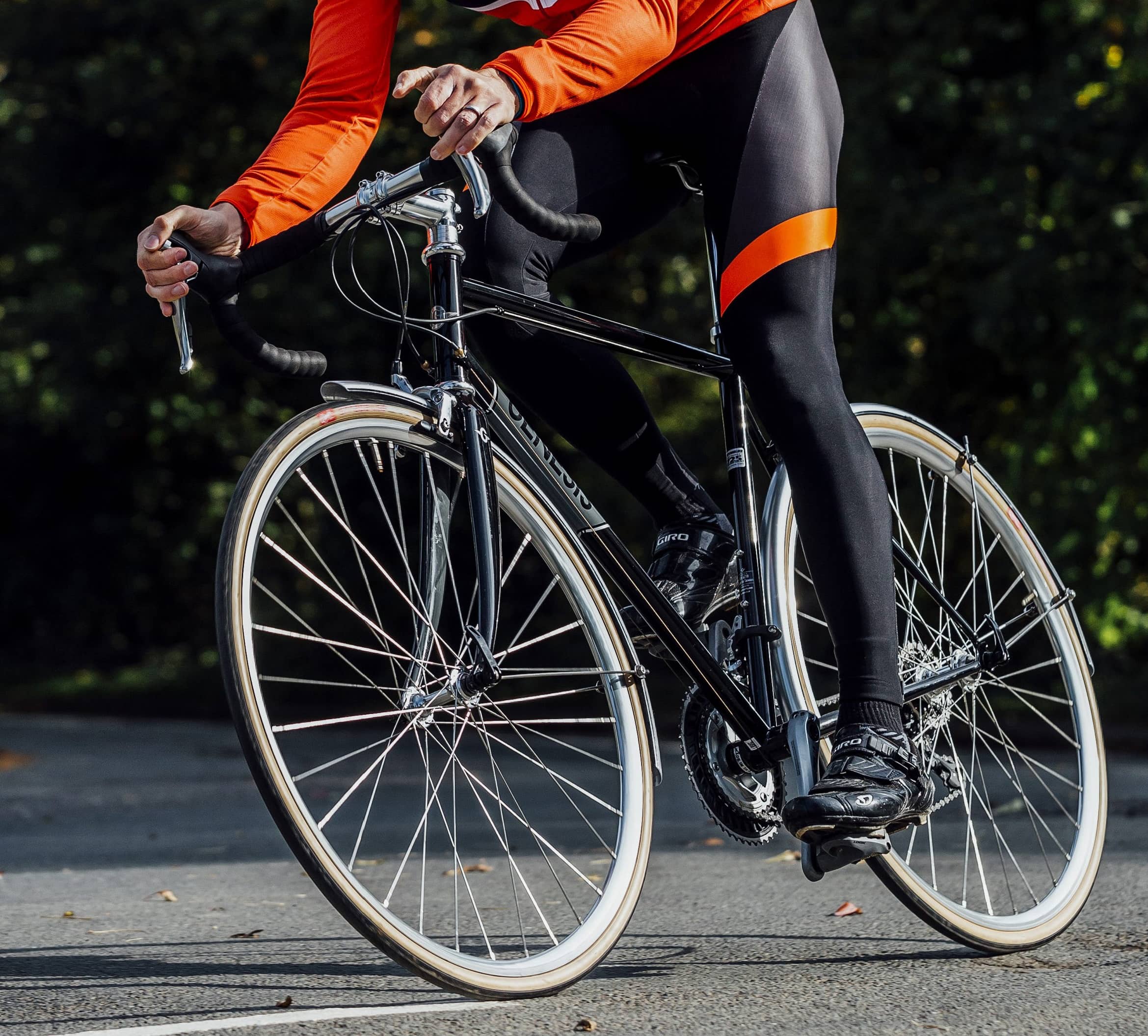 All around the country and the world, bicycles are selling out and officials are trying to take advantage of the growing momentum by expanding bike lanes during the pandemic or widening existing ones to make space for commuters on two wheels.

“We have a three-day sale once a year literally called ‘the madness sale.’ This just feels like two straight months of madness sales,” said Dale Ollison, a bike mechanic at Hank and Frank Bicycles, an Oakland, California, shop that is selling online and doing curbside pick-ups.