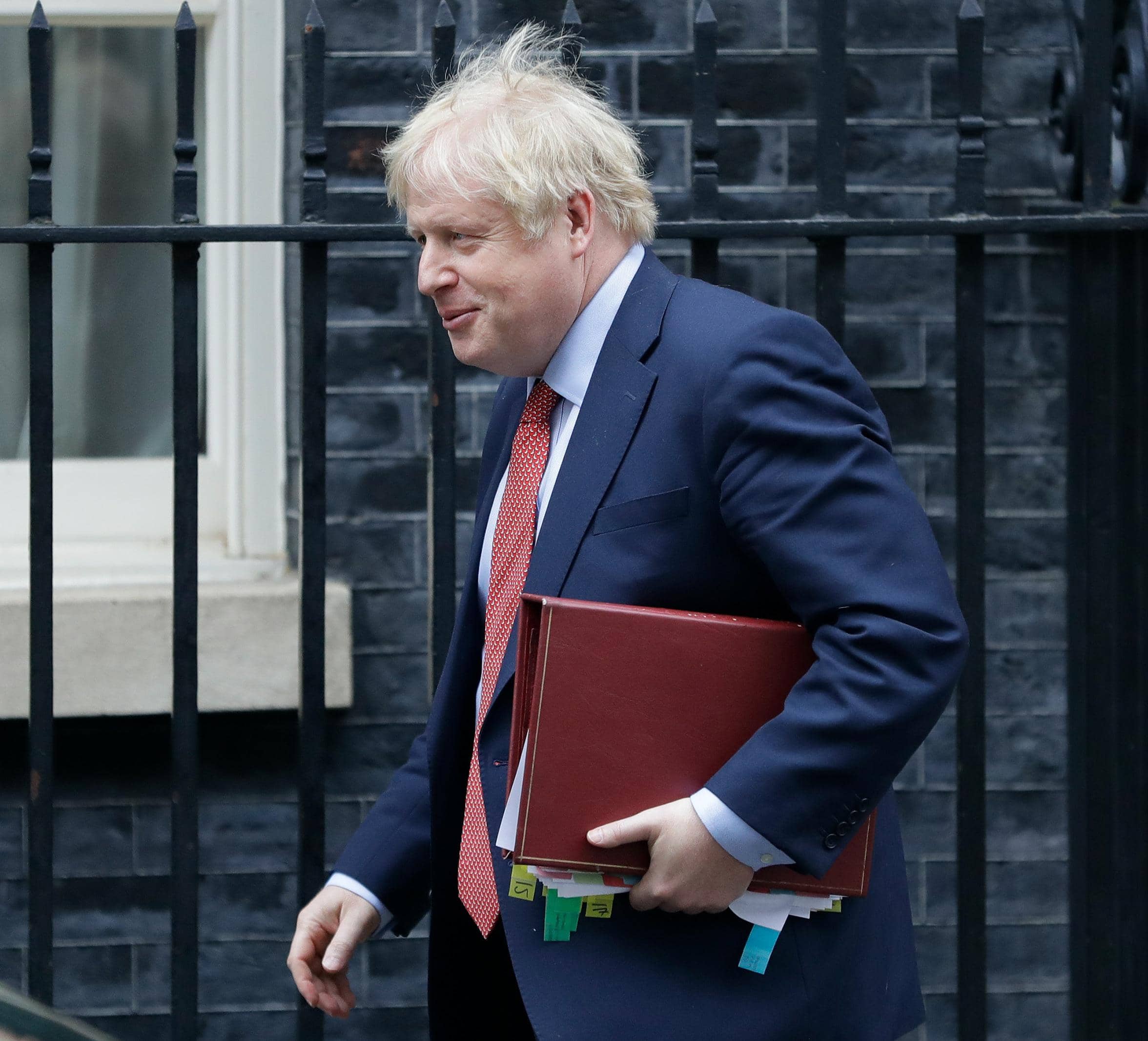 Britain’s delayed and disputed Brexit bill became law on Thursday, removing the last U.K. obstacle to the country leaving the European Union in just over a week.

The U.K. is finally leaving the 28-nation bloc more than 3 1/2 years after voters narrowly opted to do so in a June 2016 referendum — and after interminable rounds of political wrangling.

Deputy Speaker Nigel Evans announced in the House of Commons that the Withdrawal Agreement Act had received royal assent from Queen Elizabeth II, the final formality in its legislative journey.

The brief announcement, which drew cheers of “Hear! Hear!” from some Conservative lawmakers in the Commons, came hours after the bill completed its passage through Parliament by getting approval from the House of Lords.

“At times, it felt like we would never cross the Brexit finish line, but we’ve done it,” Prime Minister Boris Johnson said.

The EU Parliament also must ratify the Brexit divorce deal before Jan. 31, Britain’s scheduled departure date. The EU Parliament’s constitutional affairs committee voted by a large margin to approve the Brexit withdrawal deal, preparing the way for a vote of all European lawmakers in Brussels next week. 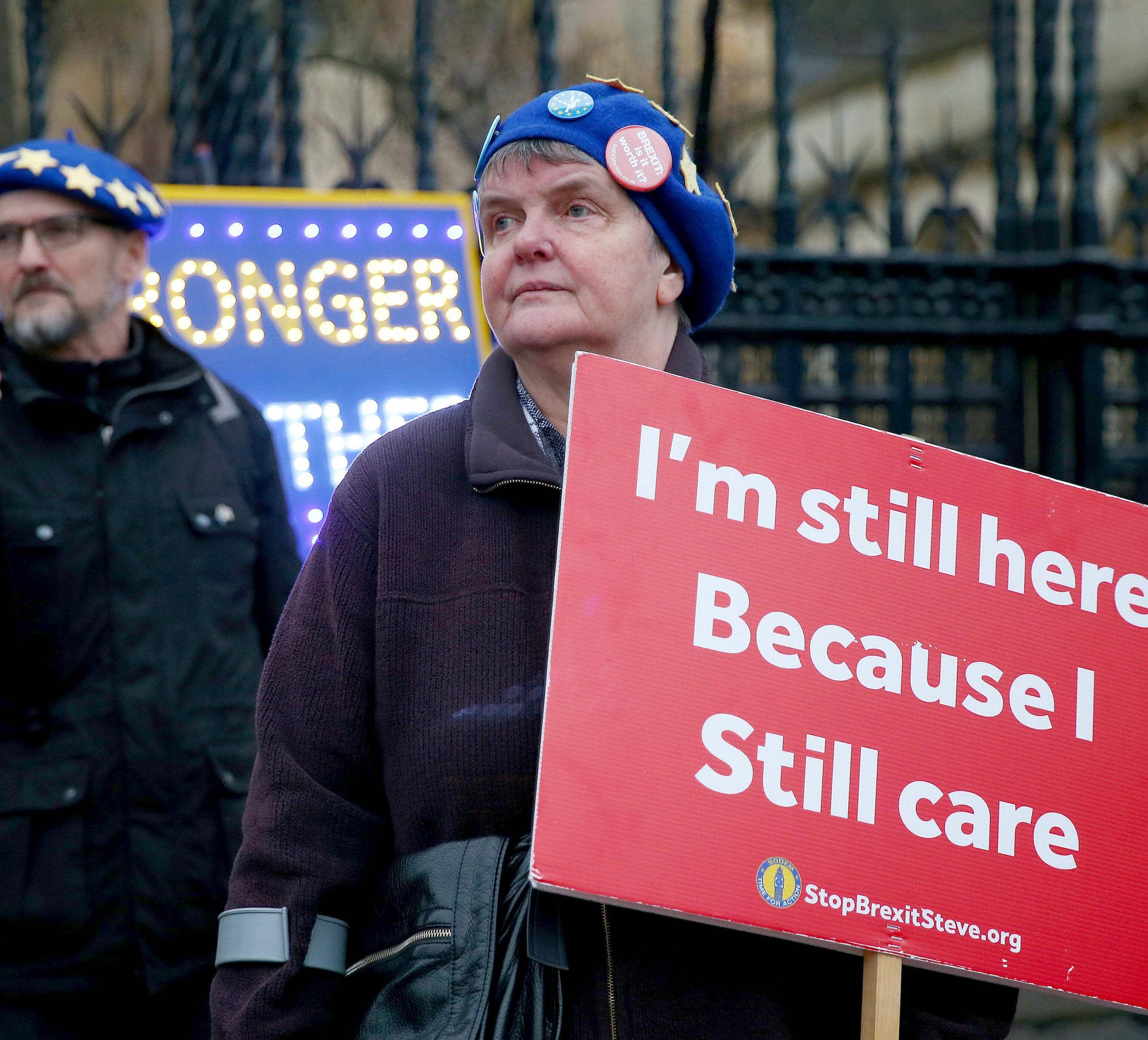 “It’s a historical moment, albeit a somber moment, for us. We deeply regret this outcome,” committee chair Antonio Tajani said after the 23-3 vote.