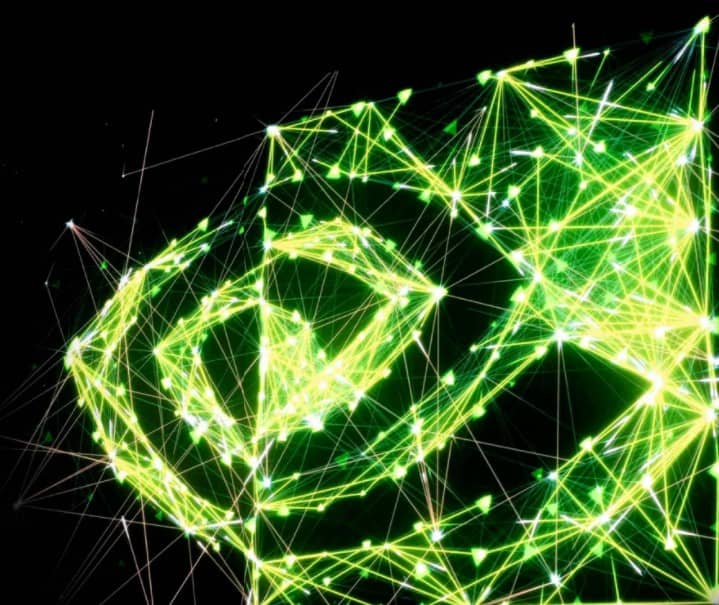 U.S. graphics chip maker Nvidia said it plans to buy U.K.-based Arm Holdings in a deal worth up to $40 billion, in a move that would create a global powerhouse in the industry.

The deal, announced this week by Nvidia and Arm’s parent company, Japanese technology giant SoftBank, raises concerns about the independence of Arm, one of Europe’s most important tech companies.

The vast majority of the world’s smartphones run on Arm’s chip designs and it’s a vital supplier for companies like Apple and Samsung. It’s also an innovator in chip technology that can power artificial intelligence for connected devices like medical sensors, known as the “Internet of Things.” The company’s business centers on designing chips and licensing the intellectual property to customers, rather than chip manufacturing, for which it relies on partners.

Being owned by a U.S. company could mean Arm is exposed to U.S. government export bans at a time when Washington is in a battle for tech supremacy with China.