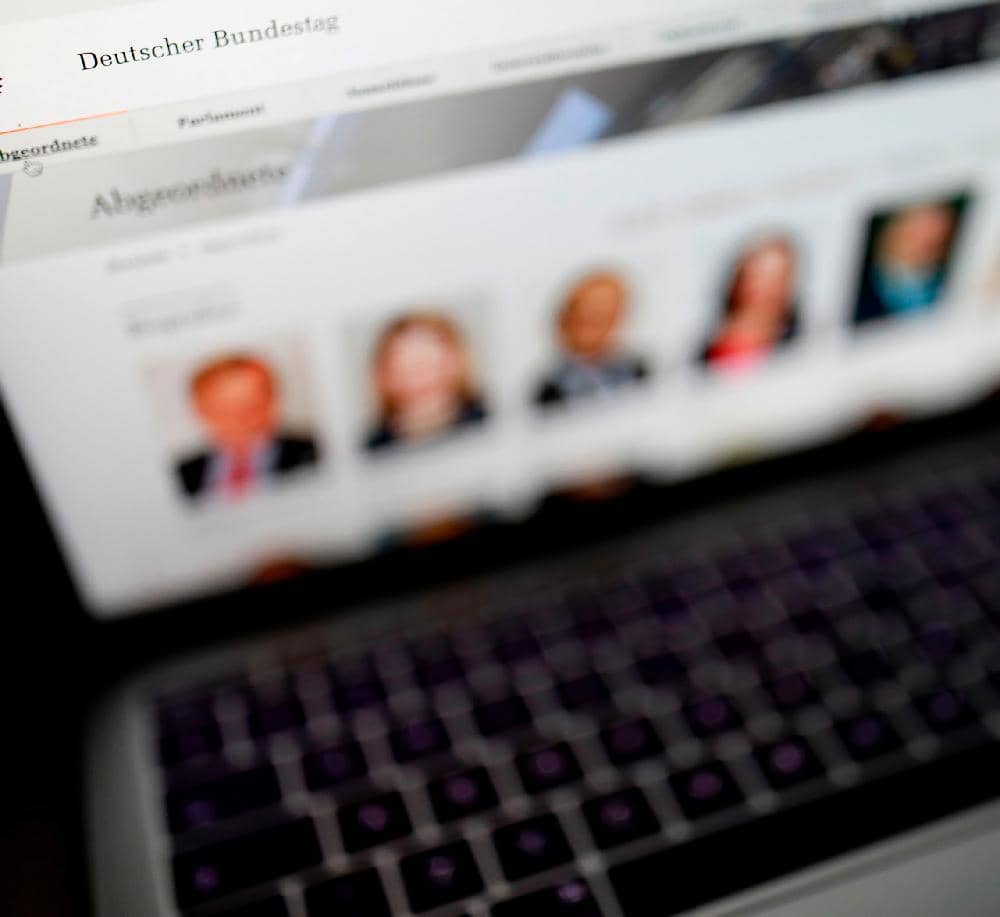 The U.S. National Security Agency says the same Russian military hacking group that interfered in the 2016 presidential election and unleashed a devastating malware attack the following year has been exploiting a major email server program since last August or earlier.

The timing of the agency’s advisory was unusual considering that the critical vulnerability in the Exim Mail Transfer Agent — which mostly runs on Unix-type operating systems — was identified 11 months ago, when a patch was issued.

Exim is so widely used — though far less known than such commercial alternatives as Microsoft’s proprietary Exchange — that some companies and government agencies that run it may still not have patched the vulnerability, said Jake Williams, president of Rendition Infosec and a former U.S. government hacker.

It took Williams about a minute of online probing to find a potentially vulnerable government server in the U.K.