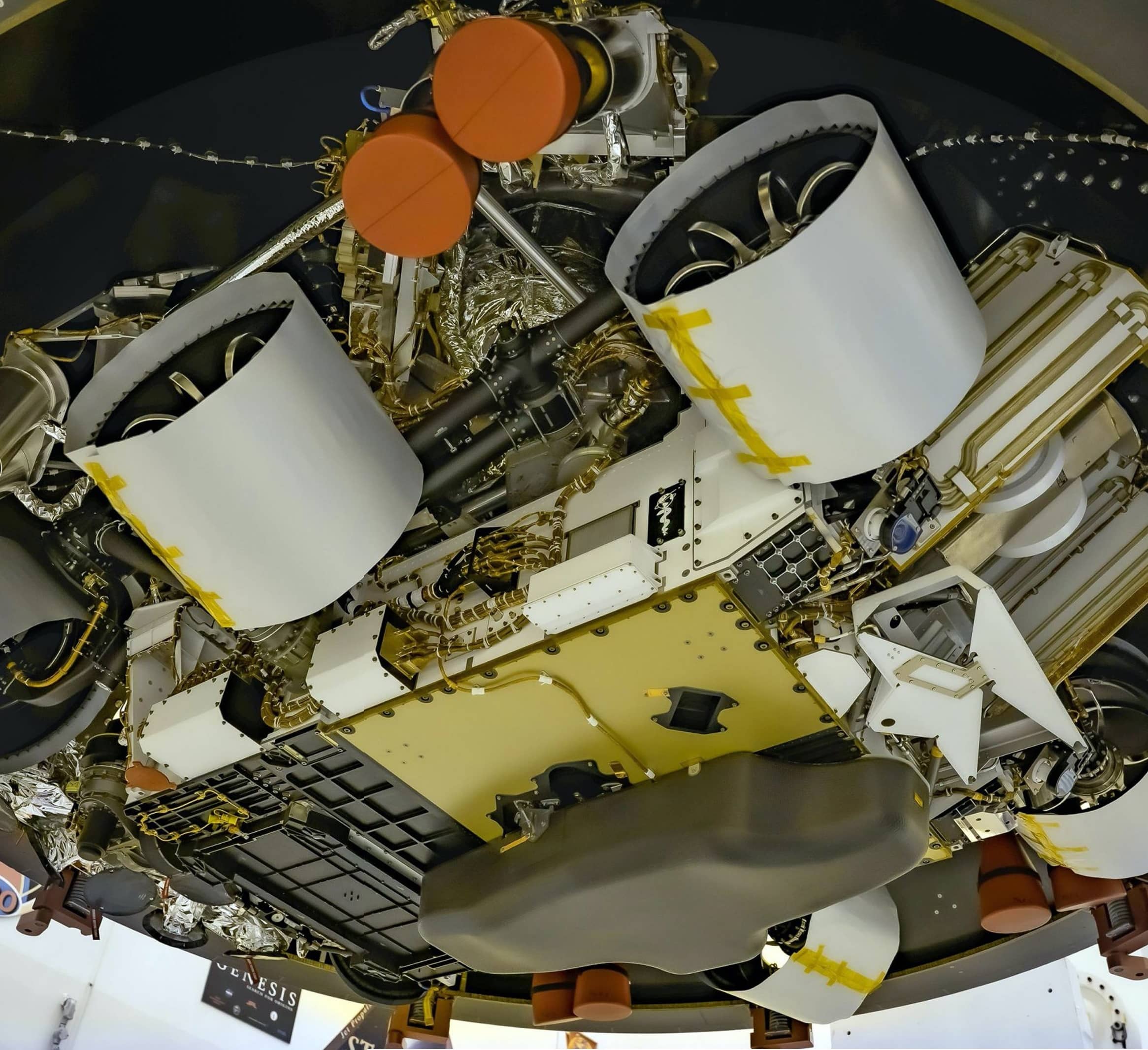 NASA’s next Mars rover is honoring all the medical workers on the front lines of the coronavirus battle around the world.

With just another month until liftoff, the space agency on Wednesday revealed a commemorative plate attached to the rover, aptly named Perseverance.

The rover team calls it the COVID-19 Perseverance plate, designed in the last couple months.

The black and white aluminum plate — 3-by-5 inches (8-by-13 centimeters) — shows planet Earth atop a staff entwined with a serpent, a symbol of the medical community. The path of the spacecraft also is depicted, with its origin from Cape Canaveral.