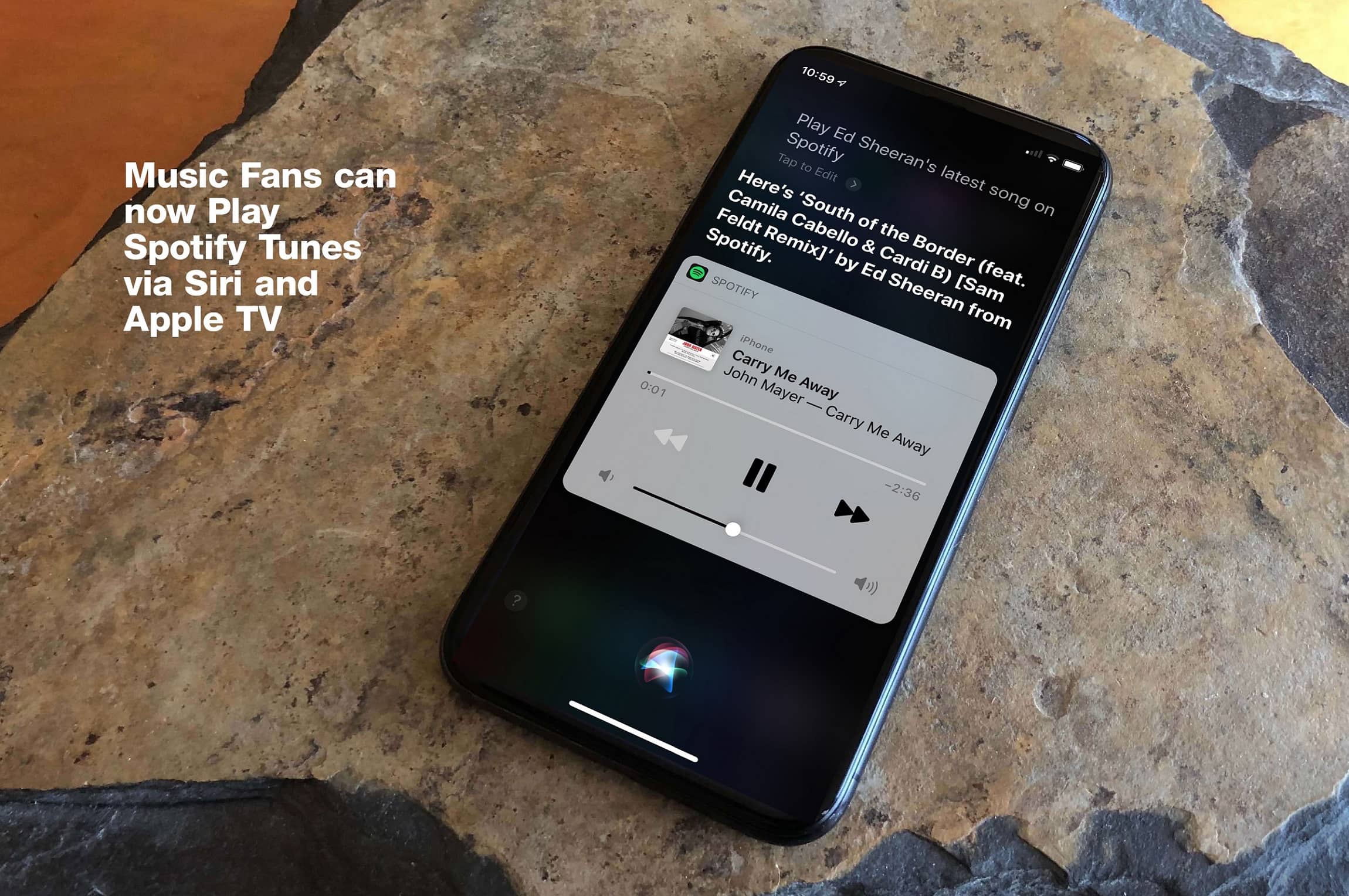 Benjamin Kerry & Gavin Lenaghan
You probably don’t need to have been watching the recent technology headlines very closely to appreciate that Apple and Spotify haven’t always been best buddies lately. However, it also can’t be denied that both of these tech and media giants have benefitted greatly from each other’s resources and ecosystems. That’s why it’s so great to see the announcement of new features effectively bringing the two of them closer together, especially as far as ordinary music fans are concerned. 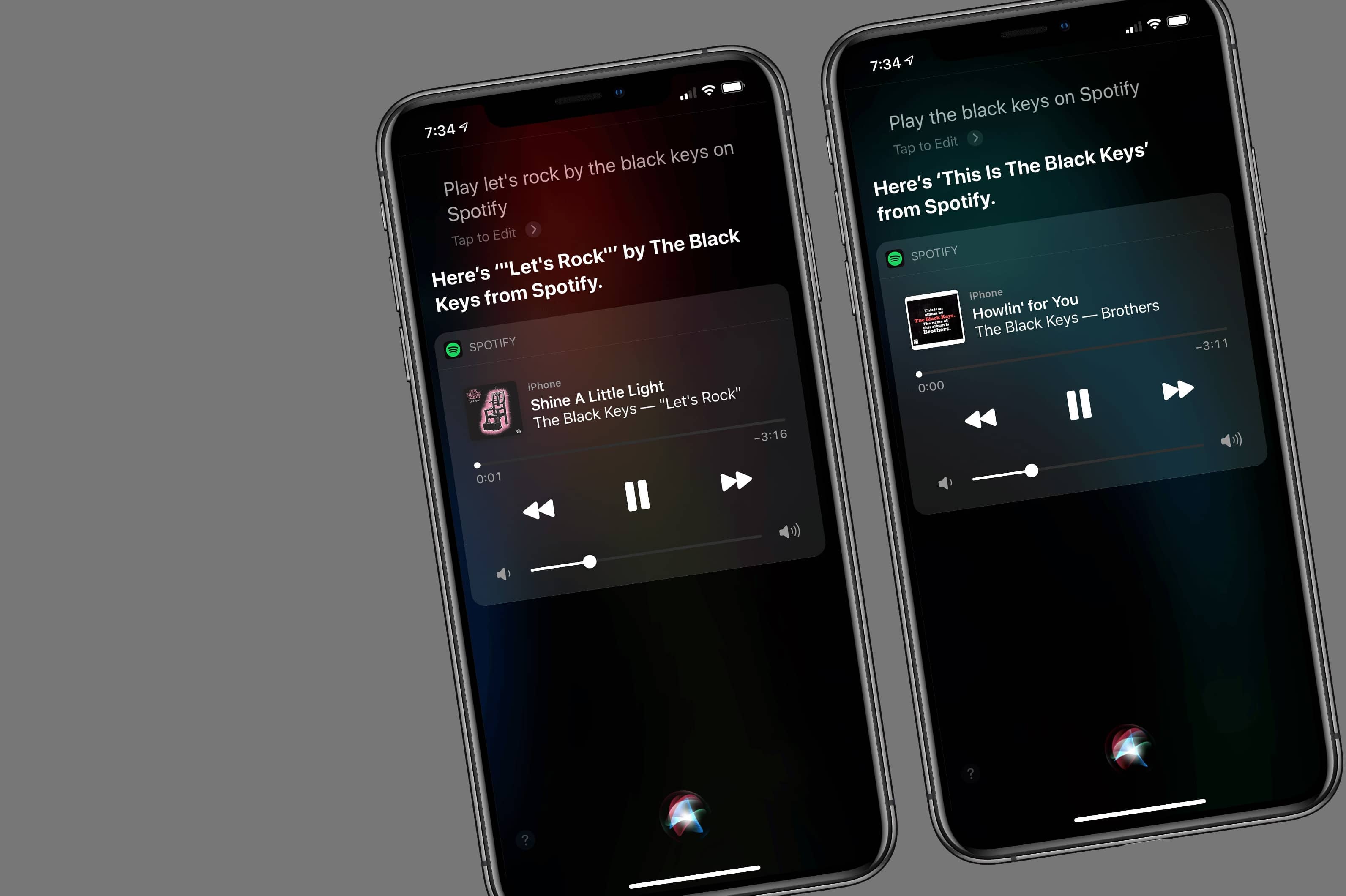 Monday saw Spotify reveal several new developments that could make a big difference to how users engage with the streaming service. Perhaps the most eye-catching one comes courtesy of the company’s iOS 13 update, which enables users to ask their Apple device’s Siri voice assistant to play albums and playlists using Spotify. Provided that you have iOS 13 and the updated Spotify app installed on your device, all that you have to do is say “Hey, Siri, play…” followed by the audio you want, concluding with “on Spotify”. This Siri integration is also available to users of Spotify’s “new and improved” iPad app.

That’s not all, though, as Spotify now also has an app on Apple TV, which means you can enjoy any of the service’s 50 million available tracks directly from your TV. You can take advantage of the app on the Apple TV HD and Apple TV 4K, downloading it from the tvOS App Store, and it looks much like the equivalent Spotify apps that you may have previously experienced on other TV platforms like Android TV, Amazon Fire TV, Roku or Samsung Tizen.

At the time of typing, however, it seemed that the availability of these features was still a little patchy compared to what has been claimed. 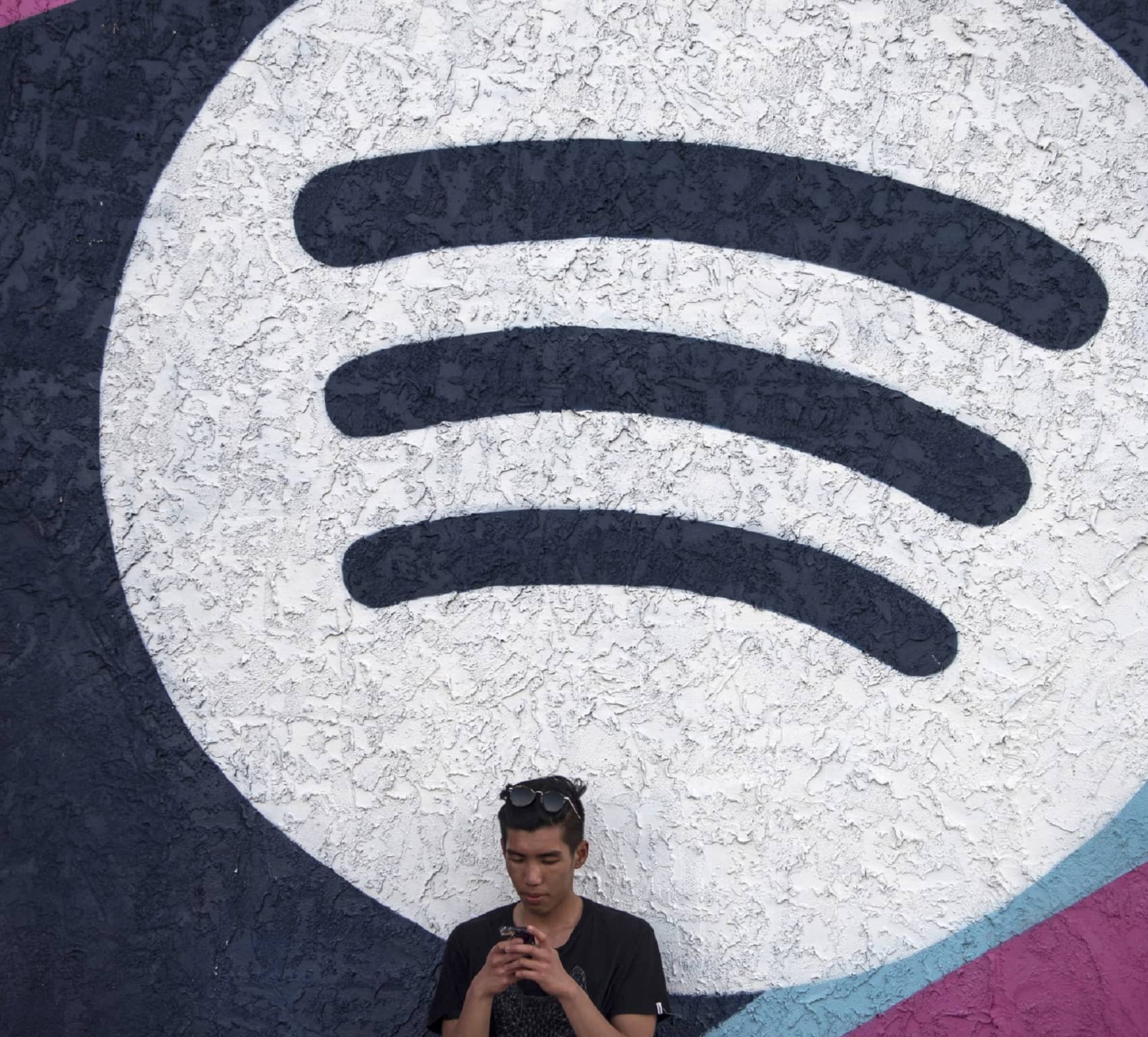 Writing for 9to5Mac, for example, iOS developer Benjamin Mayo noted that while the release notes for the Spotify update stated the Siri integration was compatible with iPhone, iPad, CarPlay, AirPods, and HomePod via AirPlay, “in our testing, the HomePod does not recognize Spotify song requests.” He suggested that HomePod users may therefore have to wait for an iOS 13.2 software update for this feature to become operational for them.

EXPLORING THE INS AND OUTS OF THE NEW iOS APP UPDATE

Let’s put the Spotify Apple TV app to one side for a moment, and instead focus on the updates that the streaming firm has been able to introduce to its iOS app as a consequence of the release of iOS 13.