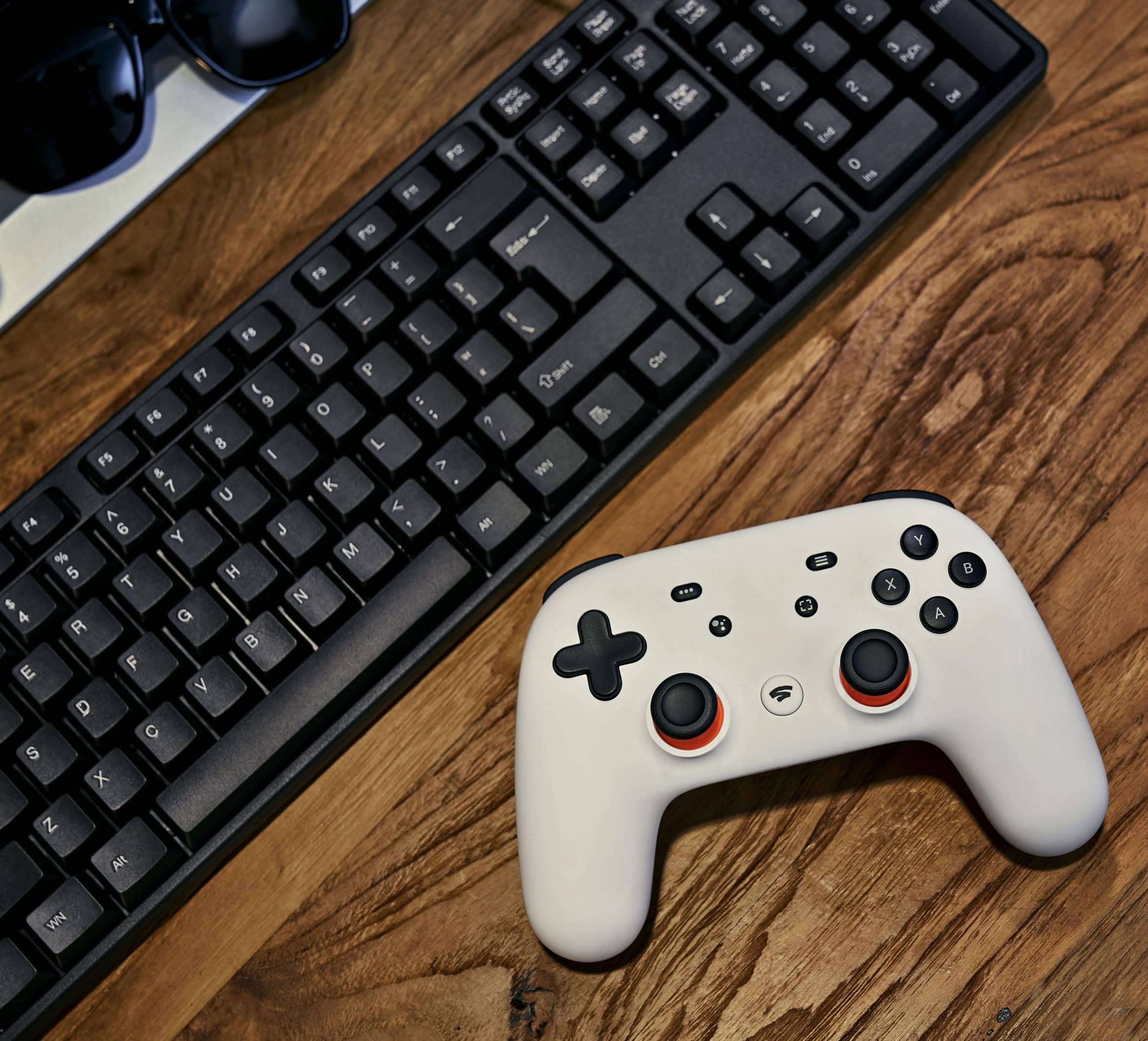 Google’s new game-streaming service Stadia demonstrates the possibilities of gaming from the cloud, but experts say it’s hindered by a lack of compelling video games and a convoluted pricing scheme.

Piers Harding-Rolls, head of games research at IHS Markit, called Tuesday’s launch more of a public beta test than an actual debut. He said the real test will come next year, when Stadia begins to compete with new video game consoles due out from Sony and Microsoft.

“It is not at the moment a challenger to console companies or PC gaming,” he said. “At this stage it is really about getting the product into market and into hands of consumers.”

Google can learn from that and fine-tune the service as it grows and competition intensifies, he said.

Much like movies and music, the traditional video-game industry has been shifting from physical hardware and games to digital downloads and streaming. Such an approach lets gamers play from a variety of devices, picking up where they left off as they switch, without having to buy expensive equipment. 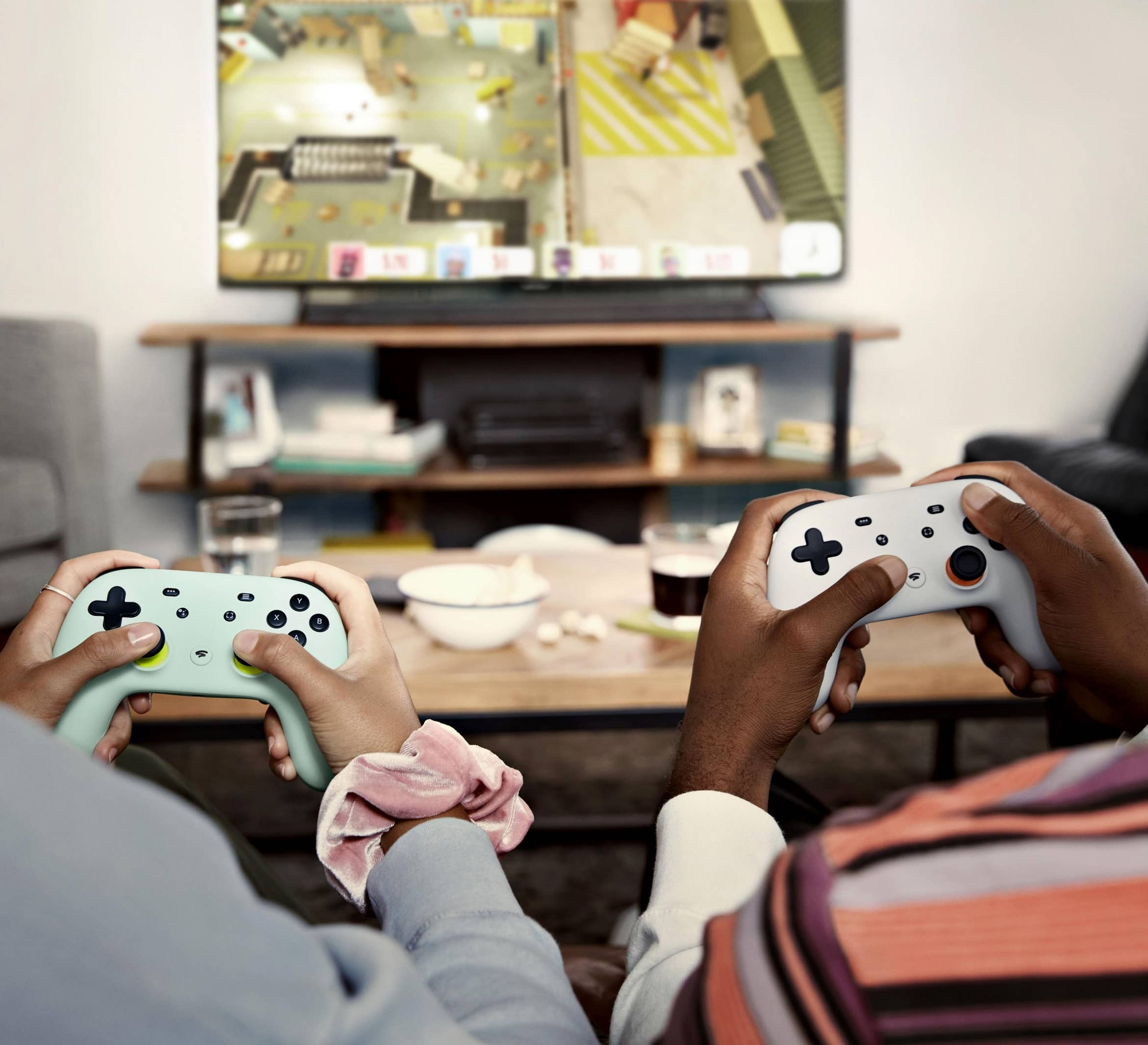 Tech companies such as Google are trying to establish a foothold early — even with some kinks — before streaming becomes as established in gaming as Netflix is in video and Spotify in music.

The benefits go beyond subscription revenue. While Stadia itself won’t have ads. Google will try to tie Stadia with its other services, like YouTube and its digital assistant. Ultimately, as more people use Google services, the company can collect more data on user habits and show more ads targeted to those interests.

But these tech companies have to compete with gaming stalwarts Sony and Microsoft, both of which have streaming ambitions of their own. Unlike Google, they also have decades of experience negotiating with game publishers and navigating the gaming industry.