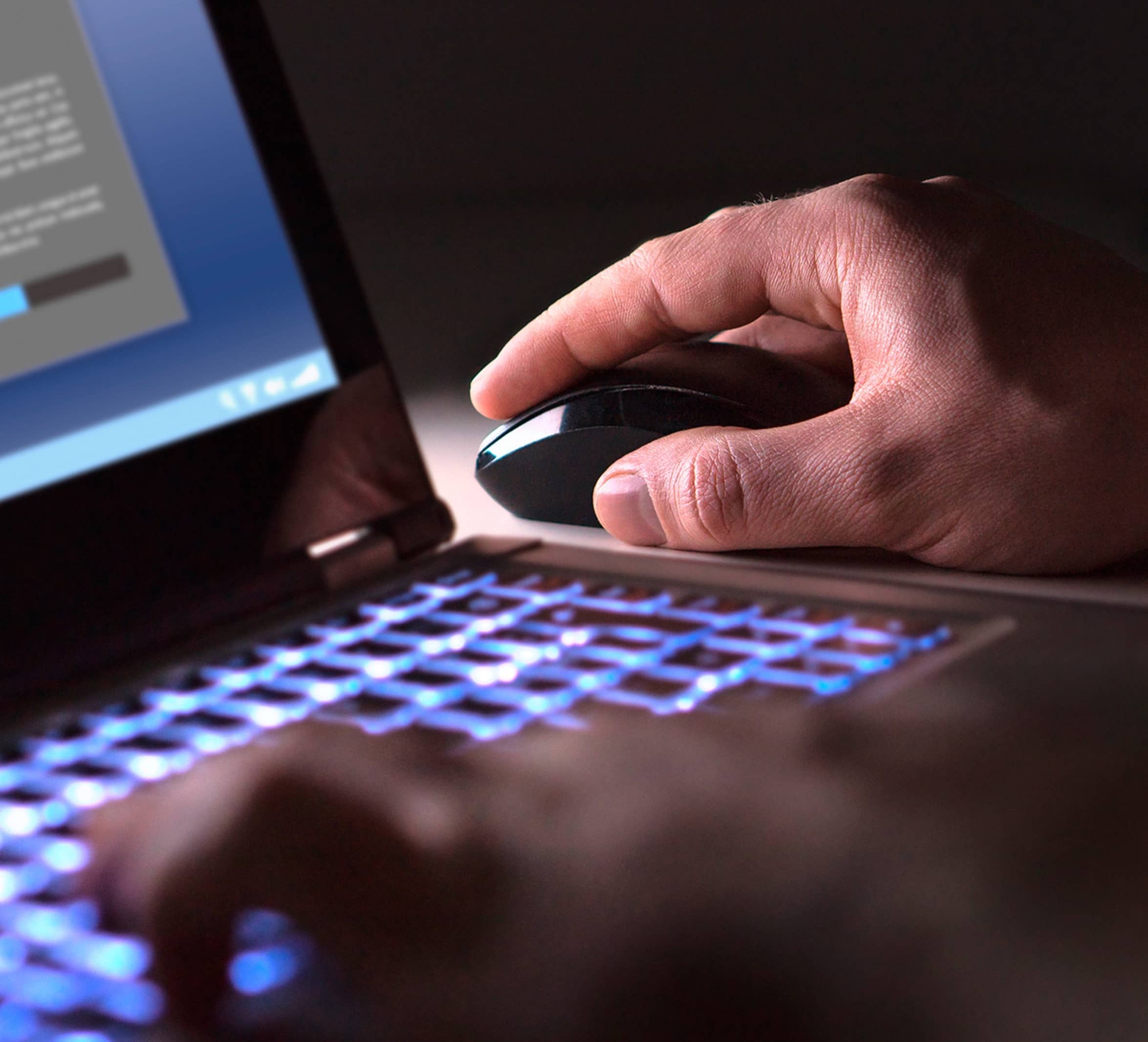 The United Nations has been hacked.

An internal confidential document from the United Nations, leaked to The New Humanitarian and seen by The Associated Press, says that dozens of servers were “compromised” at its offices in Geneva and Vienna.

Those include the U.N. human rights office, which has often been a lightning rod of criticism from autocratic governments for its calling-out of rights abuses.

One U.N. official told the AP that the hack, which was first detected over the summer, appeared “sophisticated” and that the extent of the damage remained unclear, especially in terms of personal, secret or compromising information that may have been stolen. The official, who spoke only on condition of anonymity to speak freely about the episode, said systems have since been reinforced.

The level of sophistication was so high that it was possible a state-backed actor might have been behind it, the official said.

There were conflicting accounts about the significance of the incursion. 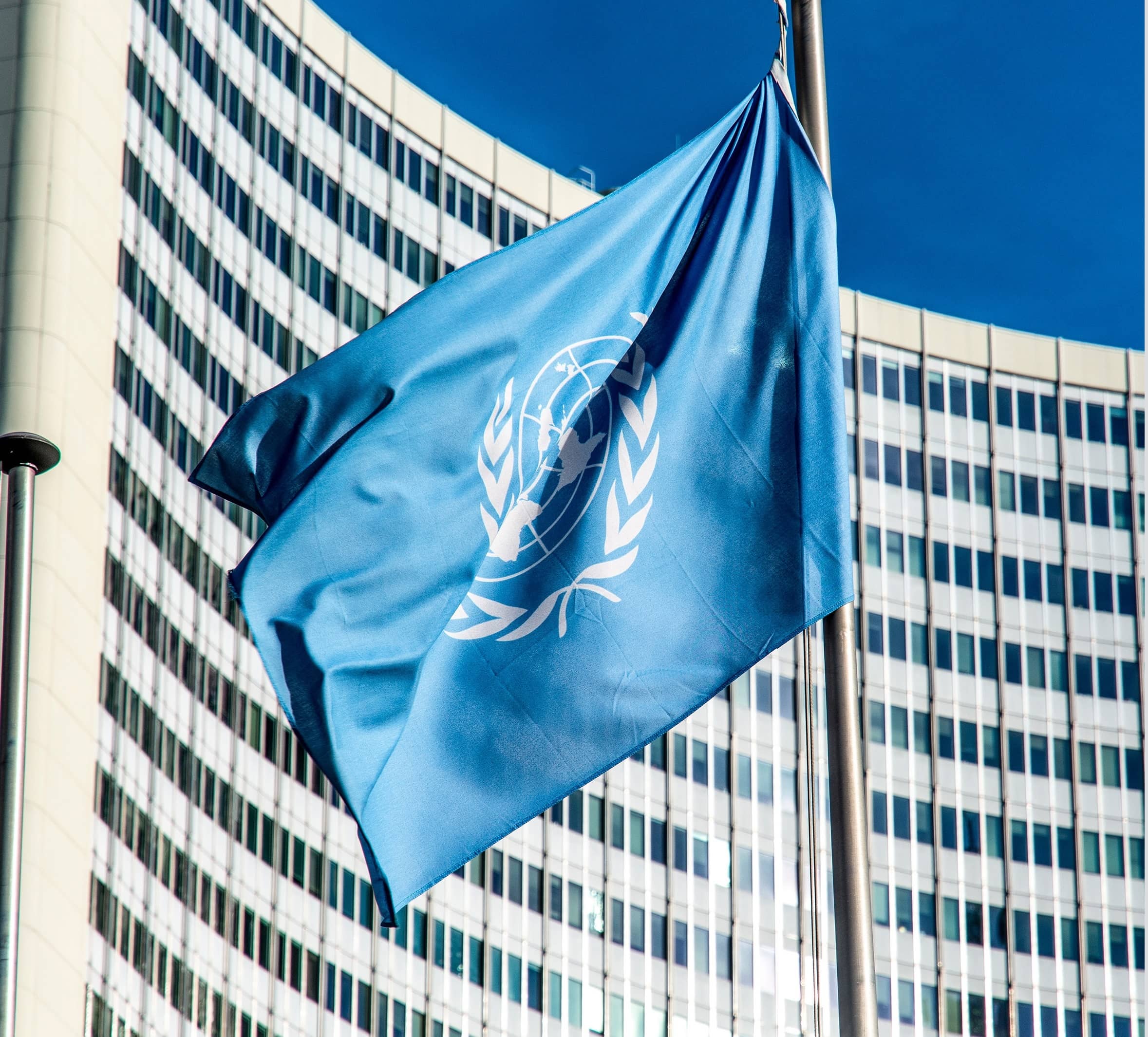 “We were hacked,” U.N. human rights office spokesman Rupert Colville. “We face daily attempts to get into our computer systems. This time, they managed, but it did not get very far. Nothing confidential was compromised.”

The breach, at least at the human rights office, appears to have been limited to the so-called active directory - including a staff list and details like e-mail addresses - but not access to passwords. No domain administrator’s account was compromised, officials said.

U.N. spokesman Stephane Dujarric said in an e-mail that the attack “resulted in a compromise of core infrastructure components” at the U.N. offices in Geneva and Vienna, and was “determined to be serious.”

In an e-mail response, he wrote that the servers in Geneva that were targeted were part of a “development environment and contained non-sensitive, test data from two development servers used for web application development.”