LOOK OUT, MARS: HERE WE COME WITH A FLEET OF SPACECRAFT 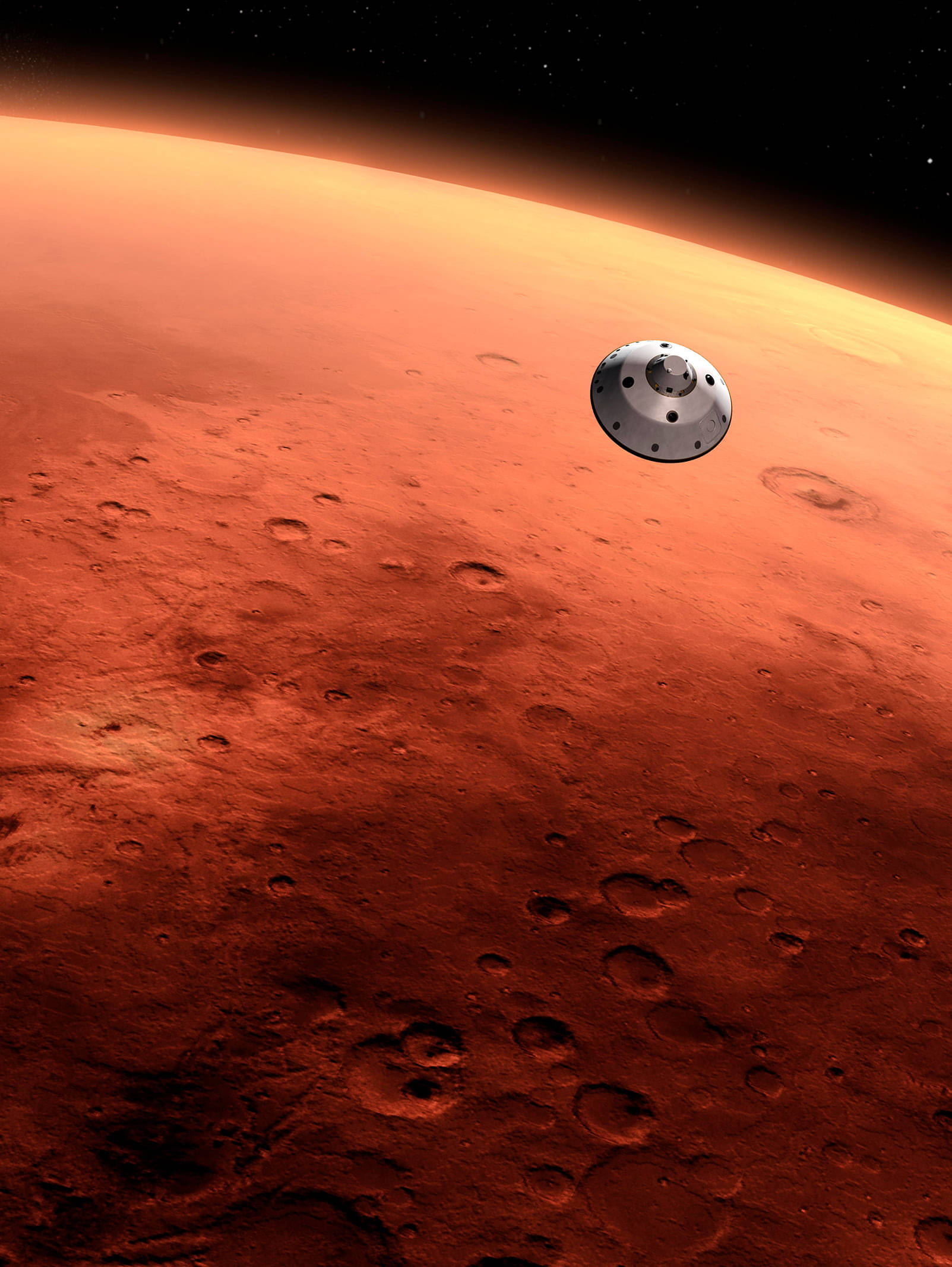 Mars is about to be invaded by planet Earth — big time.

Three countries — the United States, China and the United Arab Emirates — are sending unmanned spacecraft to the red planet in quick succession beginning this week, in the most sweeping effort yet to seek signs of ancient microscopic life while scouting out the place for future astronauts.

The U.S., for its part, is dispatching a six-wheeled rover the size of a car, named Perseverance, to collect rock samples that will be brought back to Earth for analysis in about a decade.

“Right now, more than ever, that name is so important,” NASA Administrator Jim Bridenstine said as preparations went on amid the coronavirus outbreak, which will keep the launch guest list to a minimum.

Each spacecraft will travel more than 300 million miles (483 million kilometers) before reaching Mars next February. It takes six to seven months, at the minimum, for a spacecraft to loop out beyond Earth’s orbit and sync up with Mars’ more distant orbit around the sun.

Scientists want to know what Mars was like billions of years ago when it had rivers, lakes and oceans that may have allowed simple, tiny organisms to flourish before the planet morphed into the barren, wintry desert world it is today. 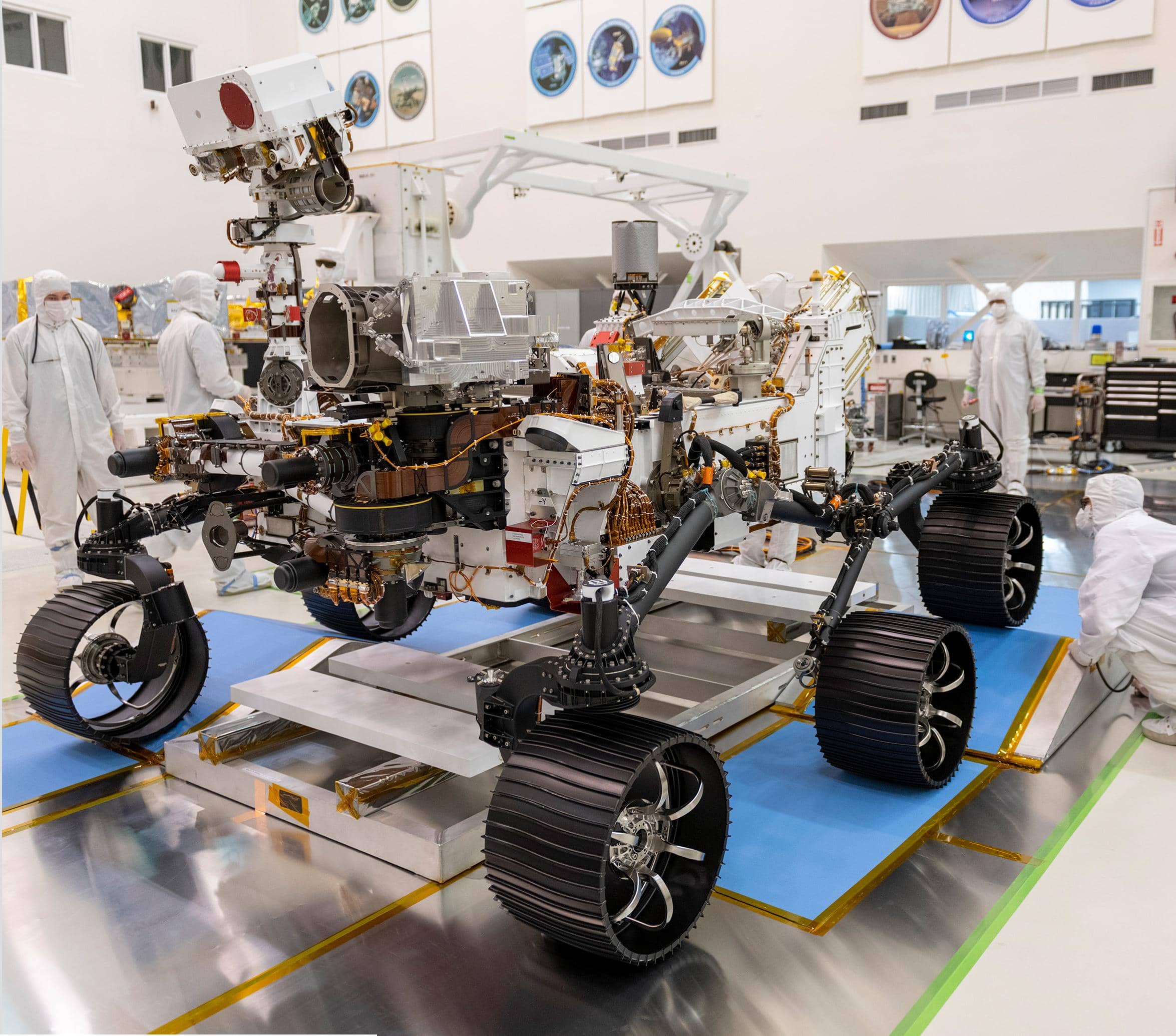 “Trying to confirm that life existed on another planet, it’s a tall order. It has a very high burden of proof,” said Perseverance’s project scientist, Ken Farley of Caltech in Pasadena, California.

The three nearly simultaneous launches are no coincidence: The timing is dictated by the opening of a one-month window in which Mars and Earth are in ideal alignment on the same side of the sun, which minimizes travel time and fuel use. Such a window opens only once every 26 months.

Mars has long exerted a powerful hold on the imagination but has proved to be the graveyard for numerous missions. Spacecraft have blown up, burned up or crash-landed, with the casualty rate over the decades exceeding 50%. China’s last attempt, in collaboration with Russia in 2011, ended in failure.