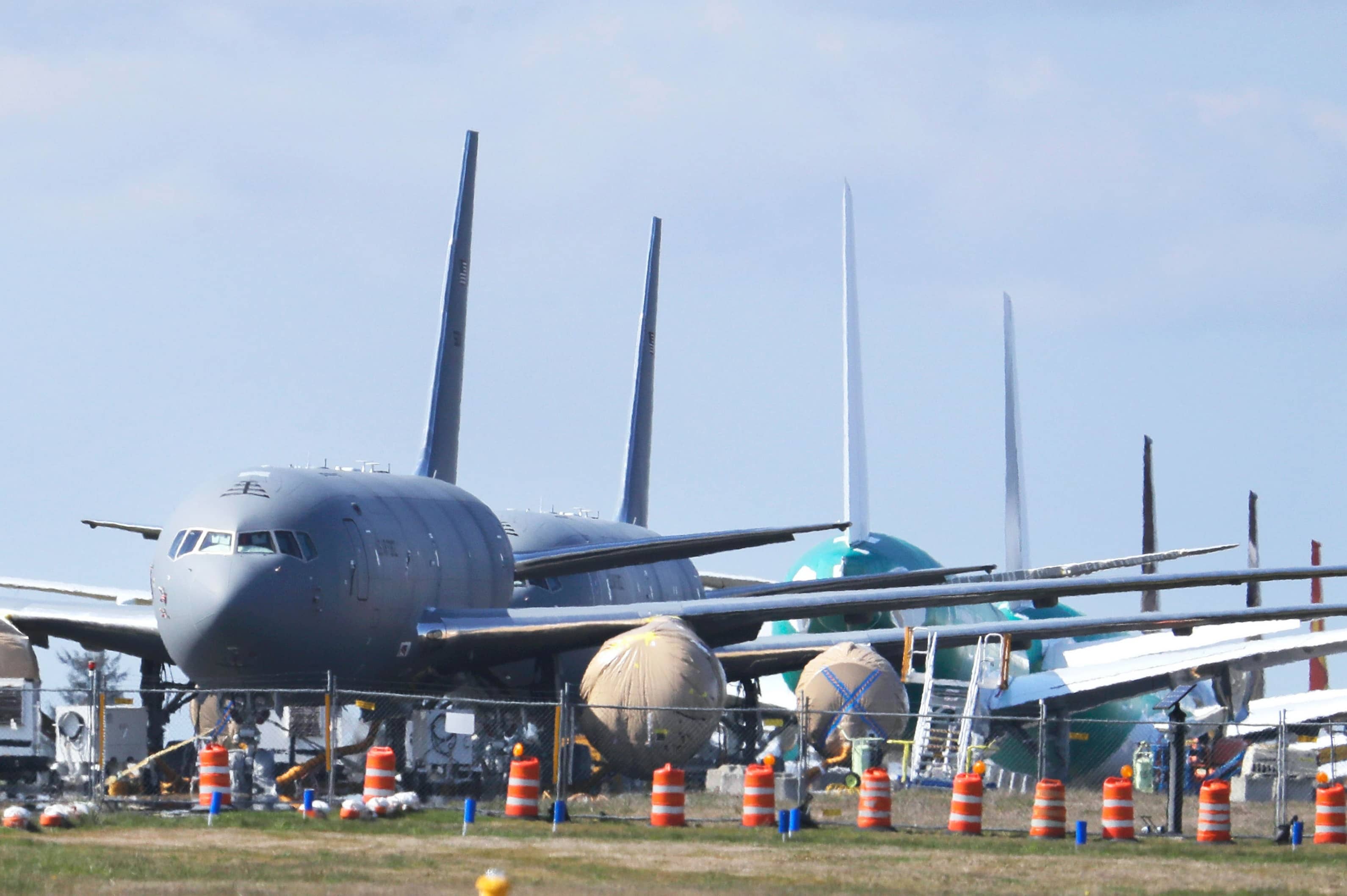 The Federal Aviation Administration outlined steps to change how it approves new passenger planes, but lawmakers said they will push ahead with legislation to change the current system that lets aircraft makers including Boeing play a key role in the certification process.

The FAA has been under pressure to change its certification process after failing to catch problems with new flight-control technology on the Boeing 737 Max. Design problems have been blamed for two crashes that killed 346 people.

For decades, the FAA has relied on employees of aircraft makers to vouch for the safe design of components on planes. Prompted by criticism of its review of the Max, the Transportation Department created a committee to review the certification process, and on Tuesday, the FAA responded to that panel’s suggestions.