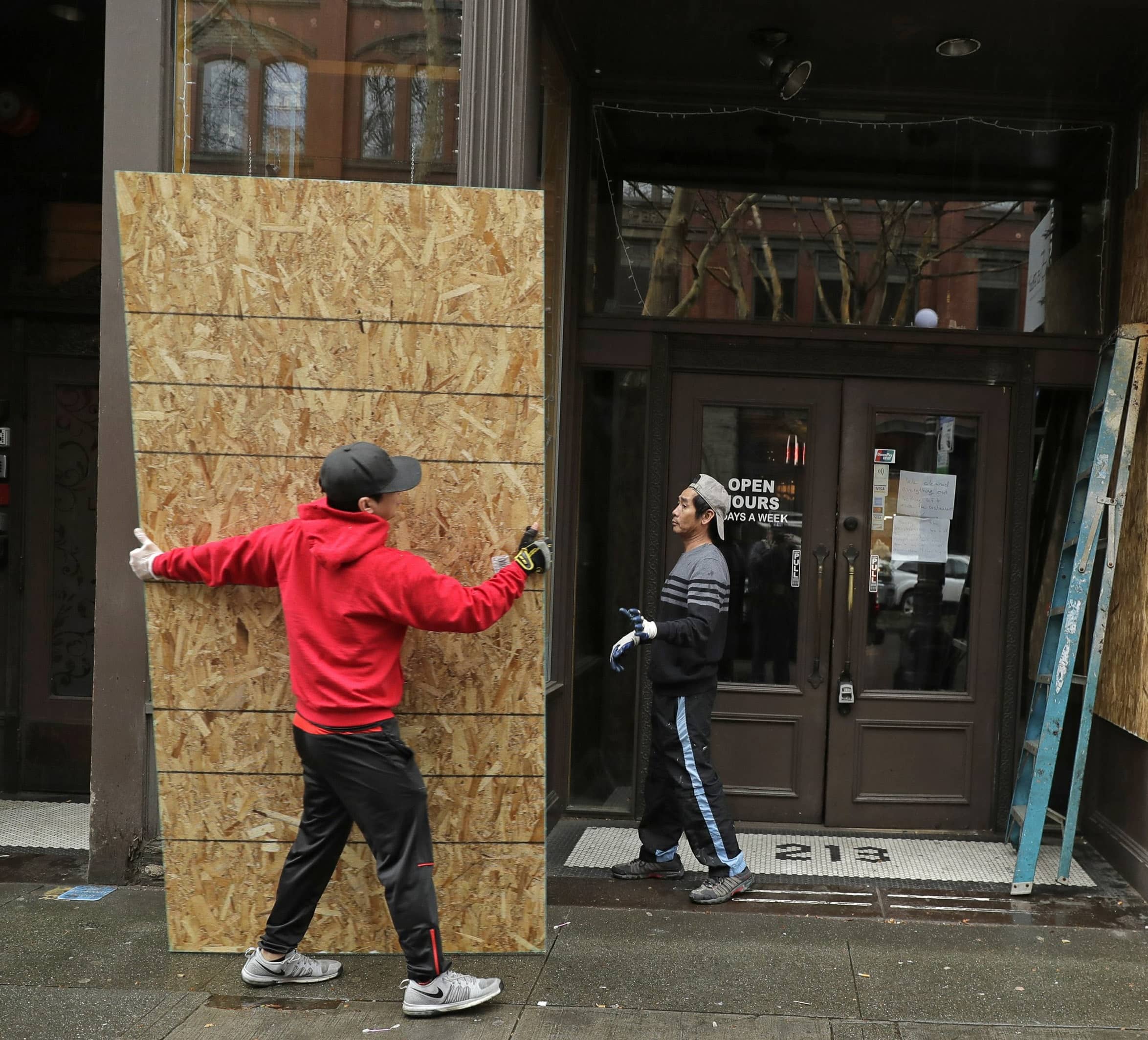 The outbreak of the coronavirus has dealt a shock to the global economy with unprecedented speed.

Following are developments related to the global economy, the workplace and the spread of the virus.

Britain’s health service is asking airline cabin crew who have been laid off to go to work in temporary new hospitals being built to treat COVID-19 patients. The National Health Service says easyJet and Virgin Atlantic are writing to thousands of staff- especially those with first aid training - asking them to work at hospitals being built inside convention centers in London, Birmingham, and Manchester. Those who sign up will perform support roles under the supervision of doctors and nurses.

European budget airline easyJet is grounding all of its 344 aircraft amid a collapse in demand. It said there was “no certainty of the date for restarting commercial flights.”

Lufthansa is putting 27,000 of its 35,000 employees on short hours under a government support program that will ensure they get most of their pay while the virus outbreak reduces air traffic. The airline also said that top managers and board members would forego part of their pay for at least six months.

Air Canada will temporarily lay off more than 15,000 unionized workers beginning this week as the airline struggles with fallout from the coronavirus pandemic. 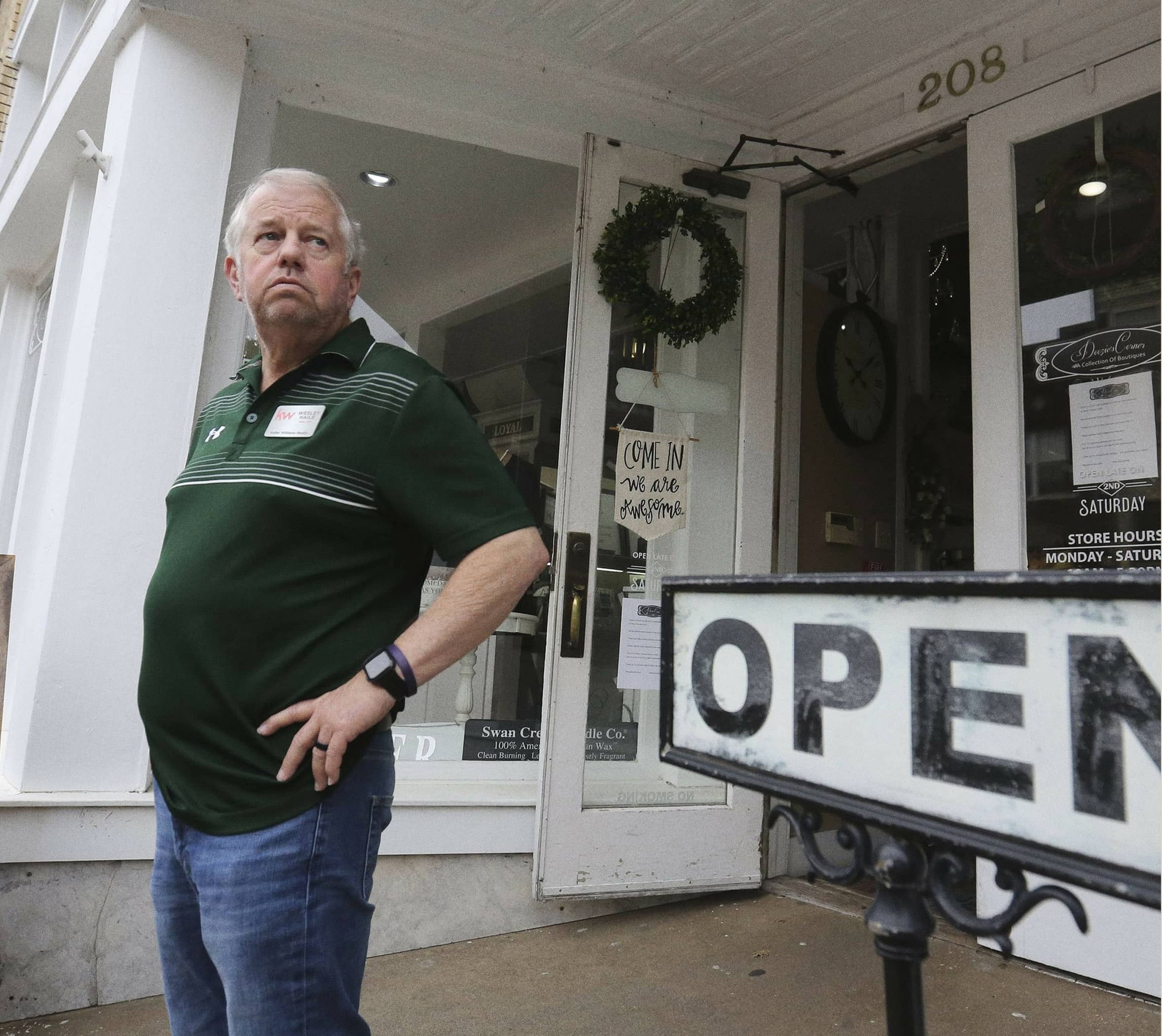 Macy’s will stop paying tens of thousands of employees who were thrown out of work when the chain closed its stores in response to collapsing sales during the pandemic. The majority of its 130,000 employees, including stock people and sales clerks, will still collect health benefits, but the company said that it is transitioning to an “absolute minimum workforce” needed to maintain basic operations.