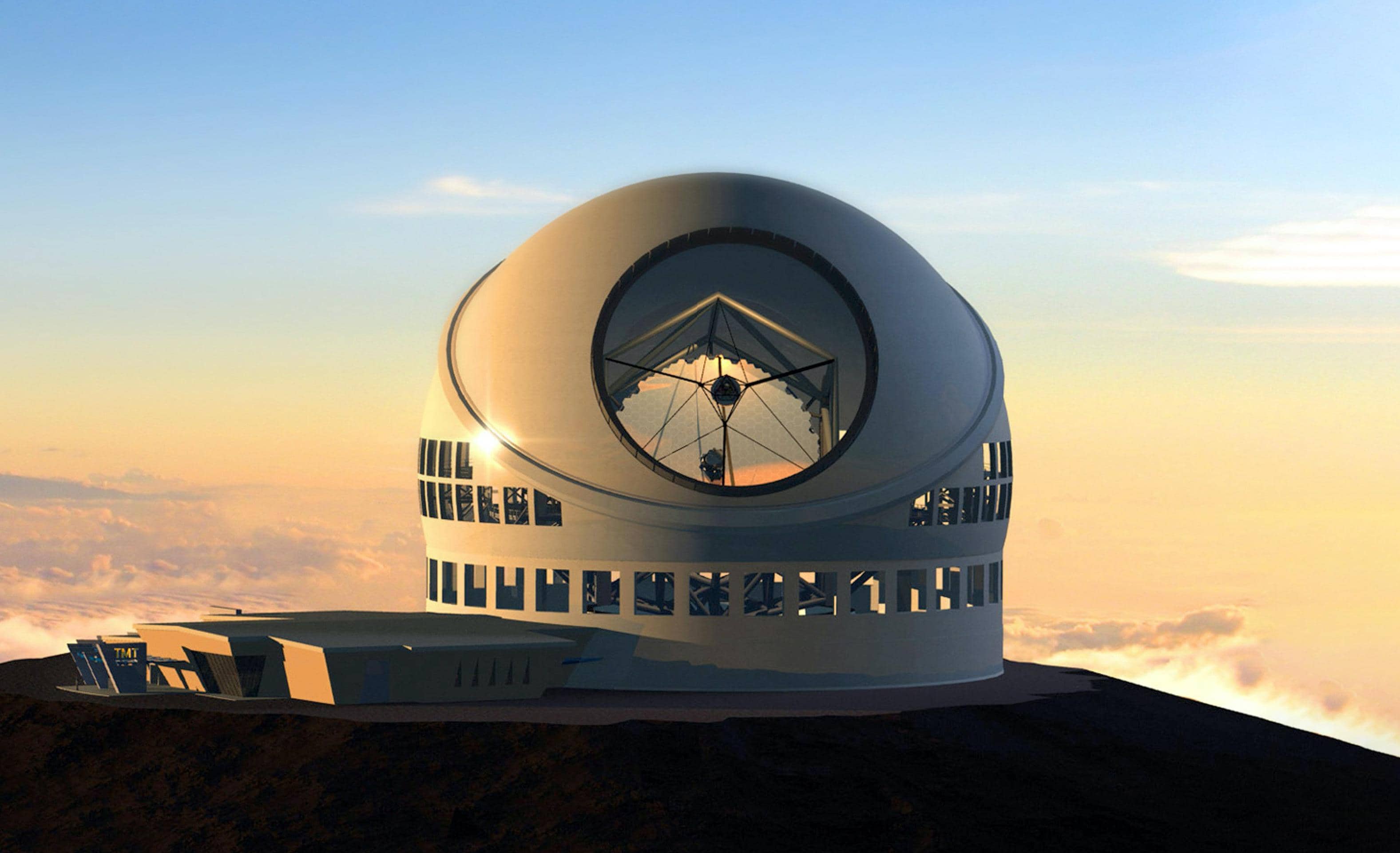 Japan suspended its yearly funding for a giant telescope project in Hawaii, citing an ongoing stalemate over its construction.

Japan is not completely pulling out of participation in the Thirty Meter Telescope project on the summit of Mauna Kea, Hawaii Public Radio reported.

An international consortium wants to build the telescope atop the state’s highest mountain on the Big Island. Japan supplies components for the telescope.

Tomonori Usuda, telescope project manager for Japan, confirmed the Japanese government reduced funding for the project due to the situation on Mauna Kea. But Japan is still committed to Hawaii as the preferred site for the telescope, Usuda said.