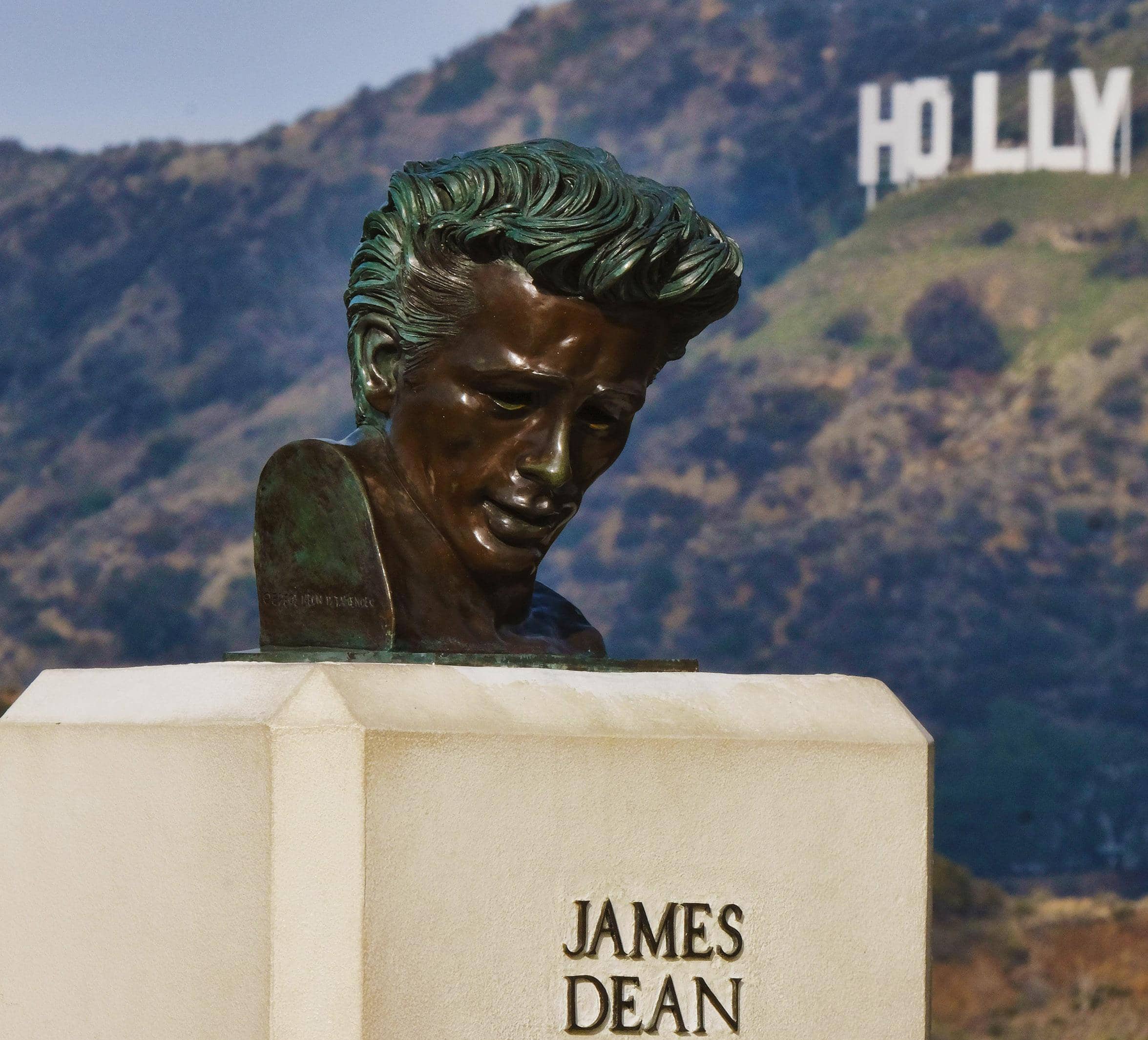 The men bringing James Dean back to life for a forthcoming film are aiming not just to give his digital likeness a role, but a whole new career.

Dean’s planned appearance in the Vietnam War movie “Finding Jack,” and the possibility of future parts, comes as digital de-aging and duplication of real actors has tipped from cinematic trick into common practice. And it’s giving new life to old arguments about the immortality and dignity of the dead.

“Our intentions are to create the virtual being of James Dean. That’s not only for one movie, but going to be used for many movies and also gaming and virtual reality,” said Travis Cloyd, CEO of Worldwide XR, who is leading the design on the Dean project. “Our focus is on building the ultimate James Dean so he can live across any medium.”

Legally, they have every right to do it, via the full agreement of the Dean estate and his surviving relatives.

“Our clients want to protect these valuable intellectual property rights and the memories that they have of their loved ones,” said Mark Roesler, CEO of CMG Worldwide, the legal and licensing company that has long owned the title to Dean’s likeness. “We have to trust them. ... They want to see that their loved one’s image and memory continues to live on.”

Dean is an obvious candidate for revival with his embodiment-of-Hollywood image and the brevity of his life and career — he died at 24 and made just three films: “East of Eden,” “Rebel Without a Cause” and “Giant.”

Roesler and Cloyd have not obtained the rights from Warner Bros. to use footage from those films, but they have a large trove of photos and Dean’s dozens of TV roles. 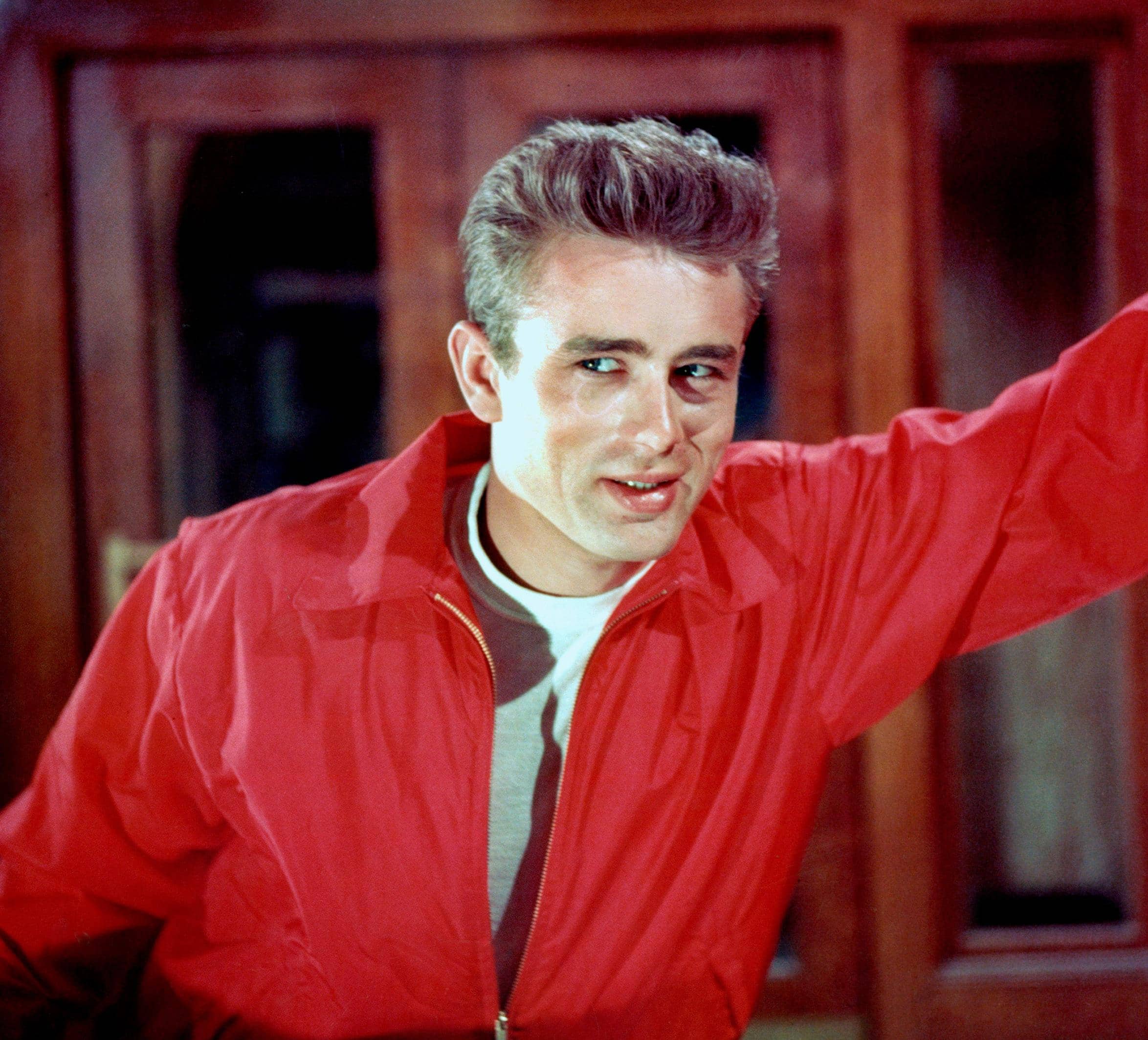 “There are thousands of images that we do have to work with,” Cloyd said. “What we typically do is we take all those images and videos and we run them through machine learning to create that asset.”