ISRAELI POLICE USE DRONES TO CHECK IN ON VIRUS PATIENTS 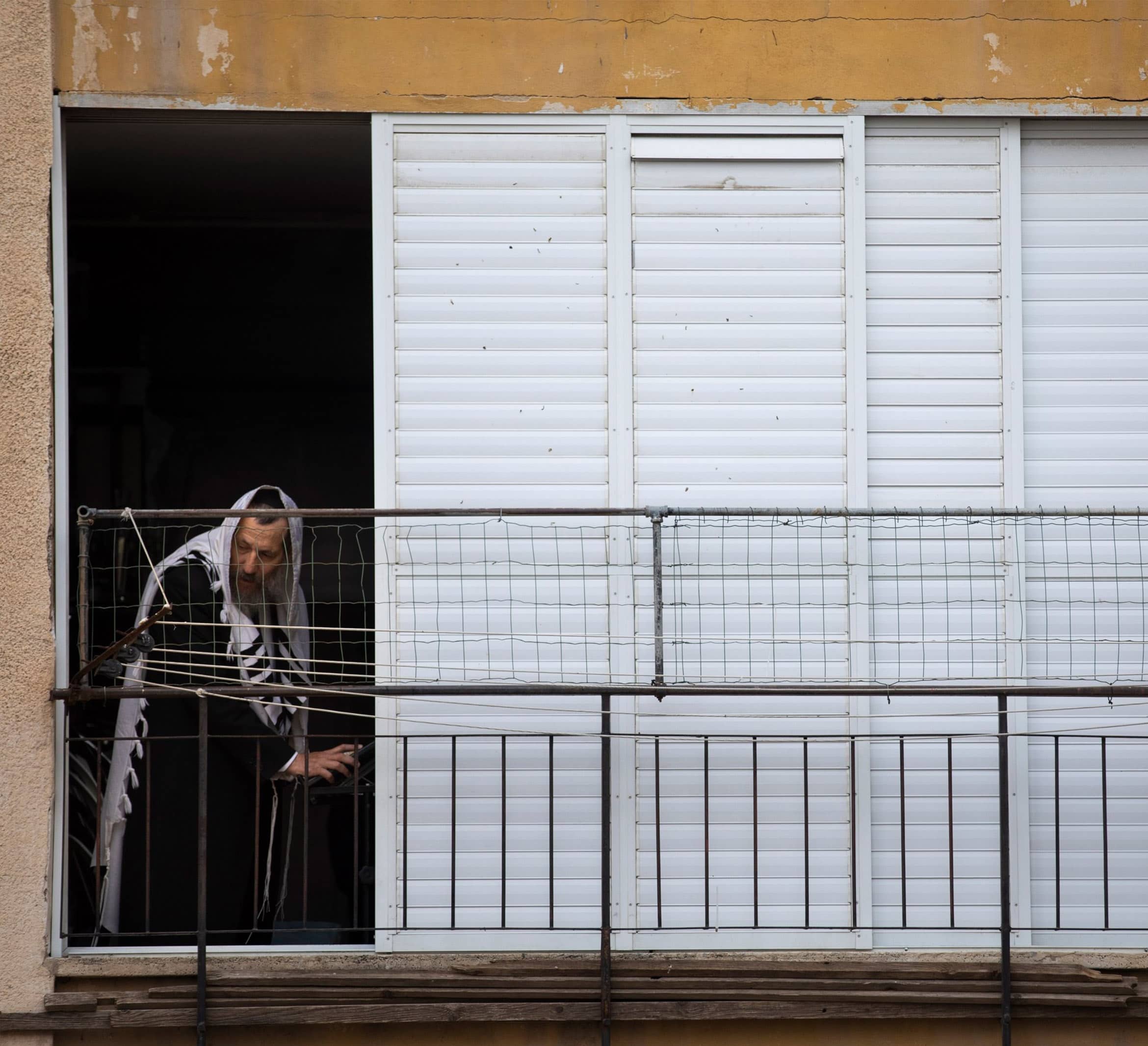 The drone glides up toward a high-rise until it reaches an apartment window where a woman waves from inside, proving to police that she is self-isolating after testing positive for the coronavirus.

Israeli police are deploying drones as part of efforts to stem the outbreak, allowing officers to keep a safe distance from infected people. Israel has also approved the use of phone-spying technology that was previously used against Palestinian militants.

Israel and other countries have rapidly come to see such methods as crucial tools to prevent the spread of the virus, which has infected nearly 2 million people worldwide, killed more than 120,000 and prompted economically devastating lockdowns.

But the increasing use of such technology against civilians has raised privacy concerns and difficult questions about how far authorities can or should go to curb the pandemic.

The drone used outside the apartment complex in the Tel Aviv area was deployed by police checking in on patients who have been ordered to self-isolate.