INFRASTRUCTURE OFTEN EMBRACED BY BOTH PARTIES, TO NO AVAIL 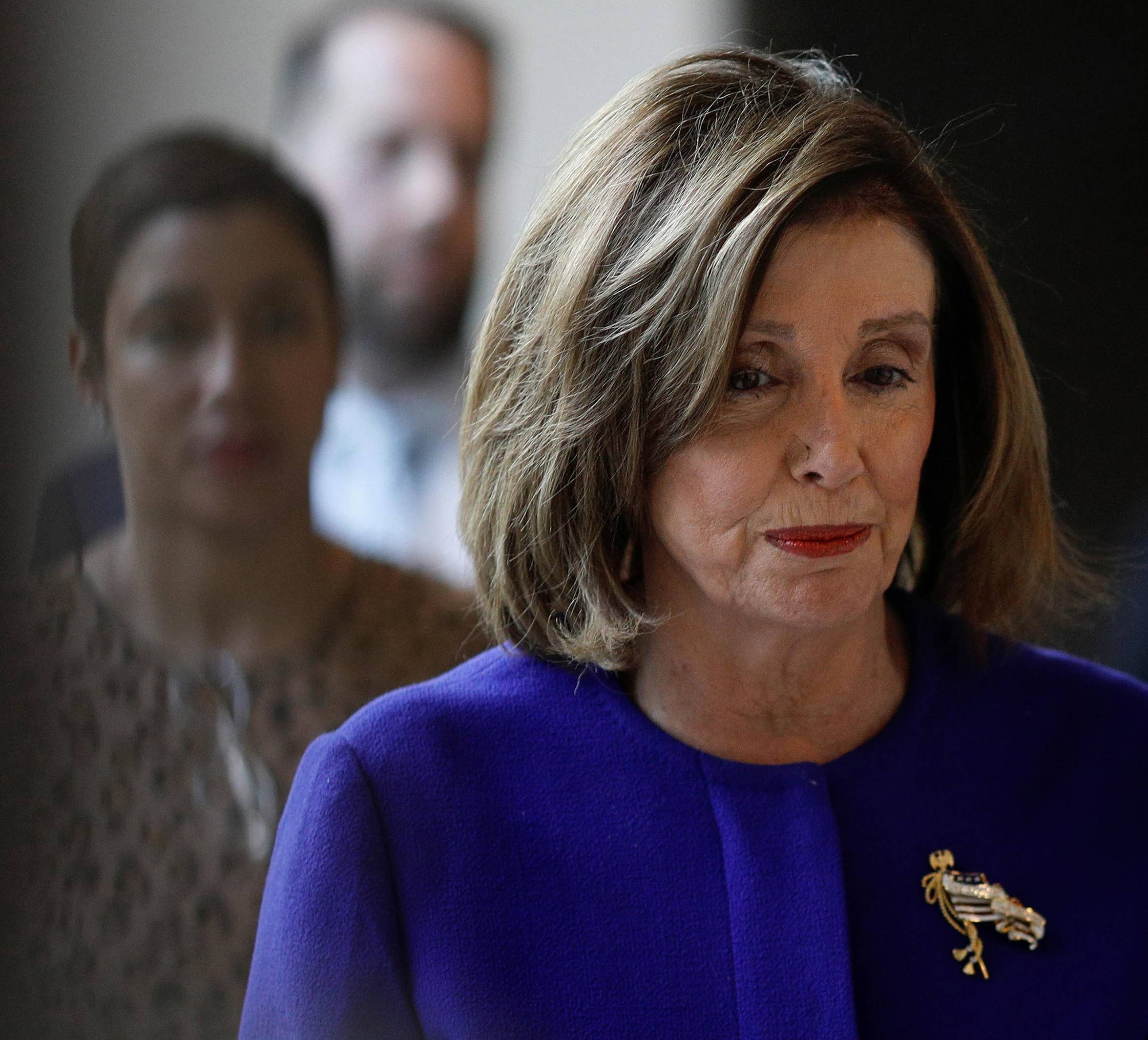 Sounds like the prelude to a bipartisan deal. Except that when it comes to trying to upgrade the country’s road, rail, water and broadband systems, Washington frequently veers off the tracks — usually over the bill’s contents and how to pay for it.

“We are an economy that depends on public goods to educate our children, move goods from place to place, ensure our safety,” said Jared Bernstein, who was chief economist to former Vice President Joe Biden. “They simply haven’t been willing to sit down and hammer out an infrastructure plan that both sides could agree on.”

The parties have been bedeviled so consistently by disagreements over a goal both say they embrace that it has been encapsulated in jokes about “infrastructure week” — shorthand for Trump plans to roll out proposals that never materialize. 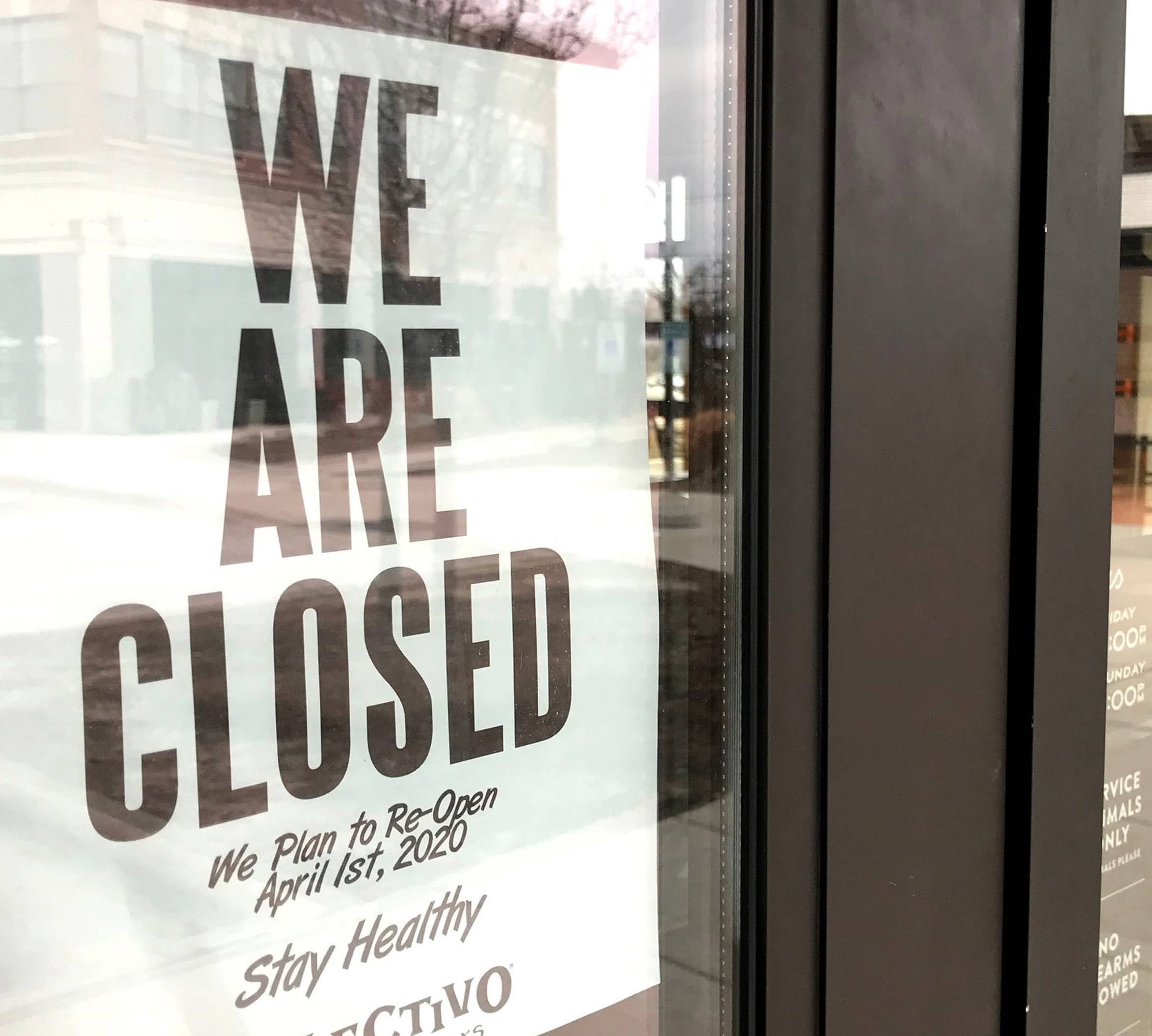 This time could be different, as leaders of the mostly locked-down country desperately try addressing the historic loss of jobs and averting the worst economic collapse since the Depression. Congress and Trump have already approved over $2.2 trillion to bail out the demolished economy and overwhelmed health care system — all of it by adding to the national debt.

Yet even with both sides agreeing that infrastructure can be a reliable way of creating jobs and modernizing systems that themselves add muscle to the economy, it’s unclear they can reach an election-year compromise.

“A lot of this is theater, staking out the high ground for the fight that’s coming,” said Liam Donovan, a lobbyist who’s specialized in infrastructure work.

Pelosi, D-Calif., and other top Democrats sketched out their own evolving infrastructure plan on Wednesday.