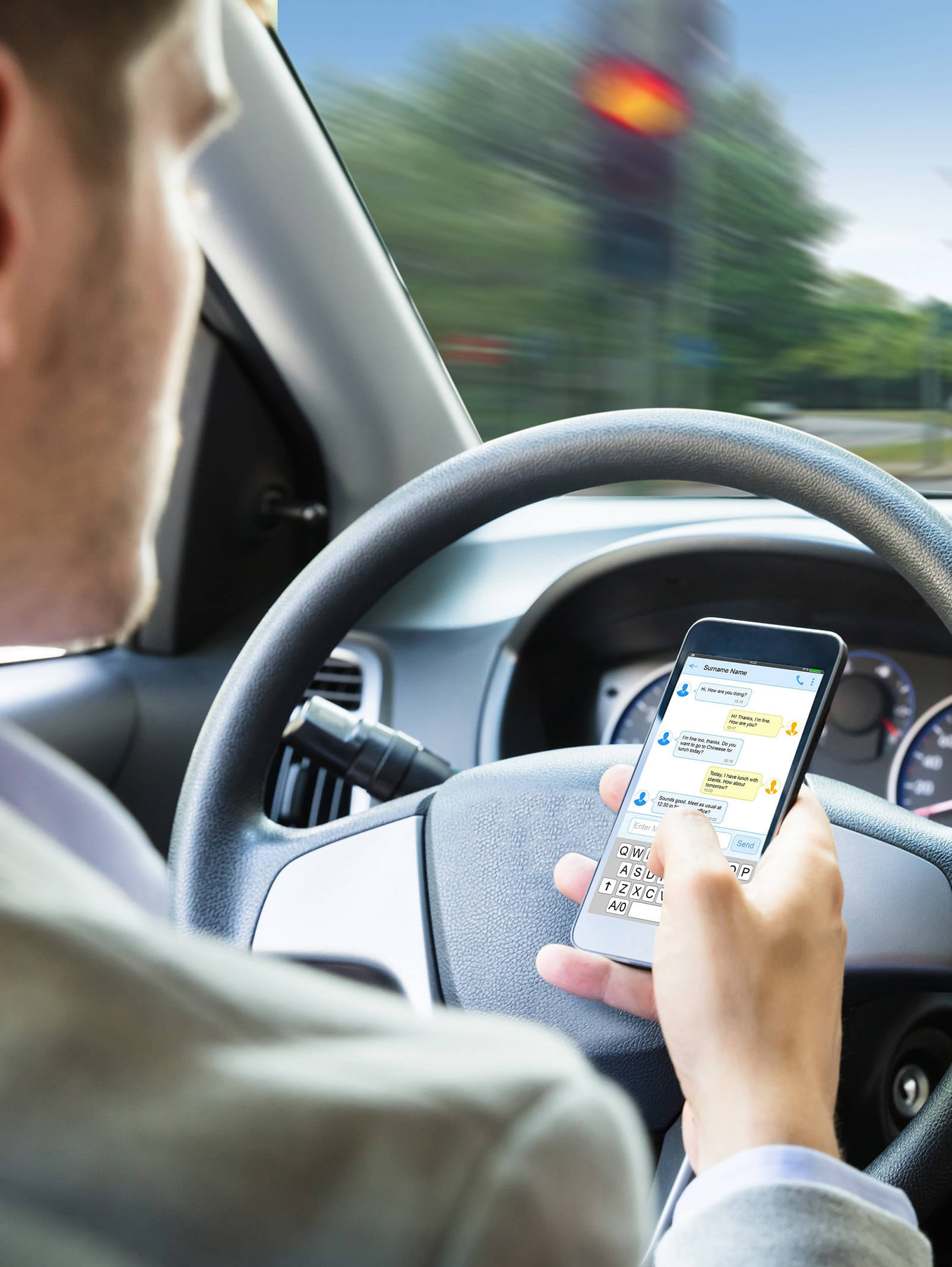 A proposal to ban drivers from using handheld cellphones on Indiana roads is advancing in the state Legislature.

A state Senate committee voted 8-1 to endorse the bill that only permits cellphone use with hands-free or voice-operated technology, except in emergencies. It would broaden the state’s current ban on texting while driving that officials say is unenforceable and doesn’t include actions such as emailing and using Snapchat or other apps.

The House approved a similar version of the bill last month, which supporters say will help combat distracted driving and prevent many serious crashes.

Tina Smith testified from a wheelchair about how she and her husband, Lorin, had stopped their motorcycle along a road when they were hit by a minivan whose driver was looking at a cellphone. Each lost a leg in the crash. 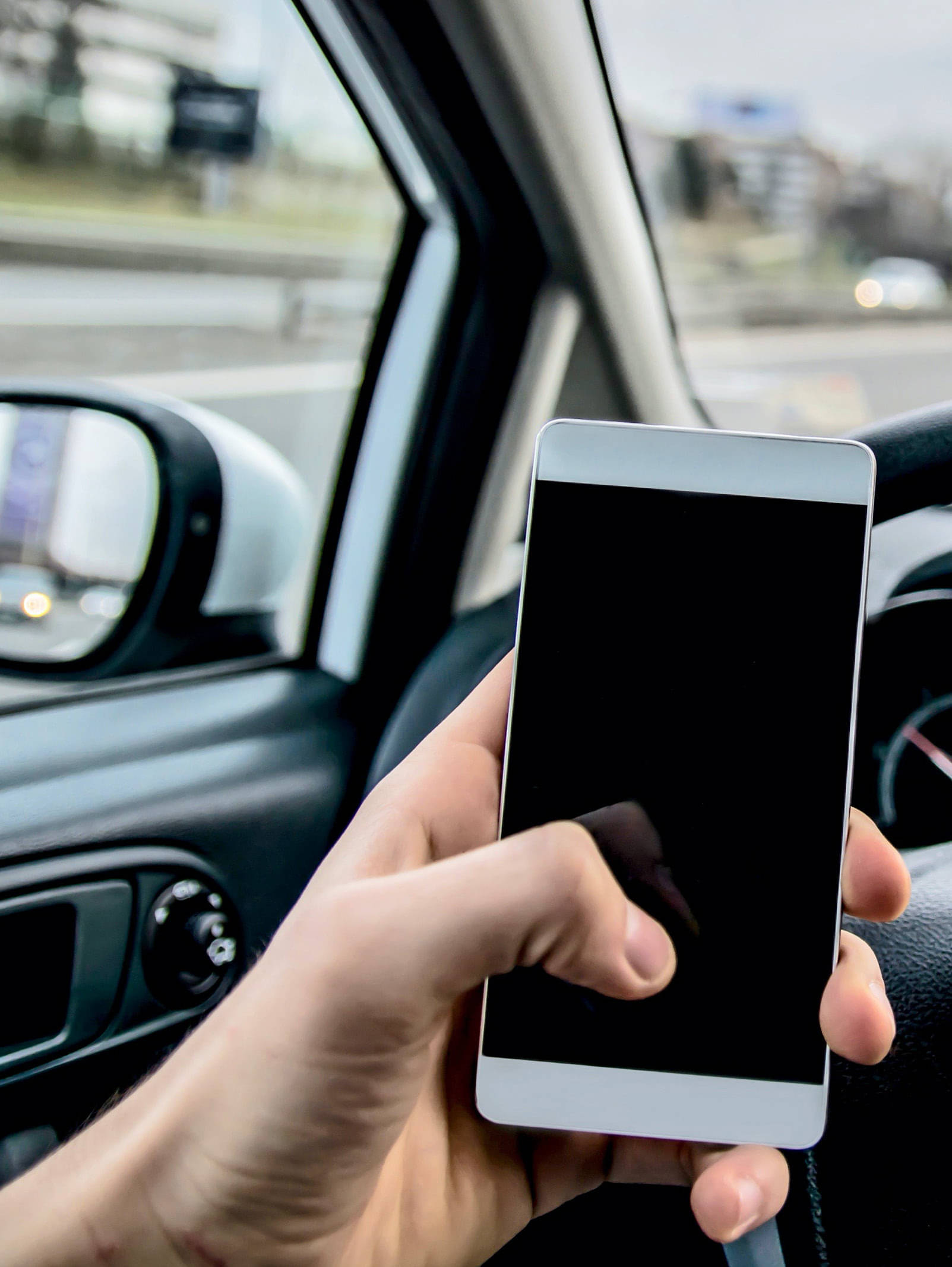