IN VIRUS TIMES, HAVE AMERICANS FOUND A SHARED EXPERIENCE? 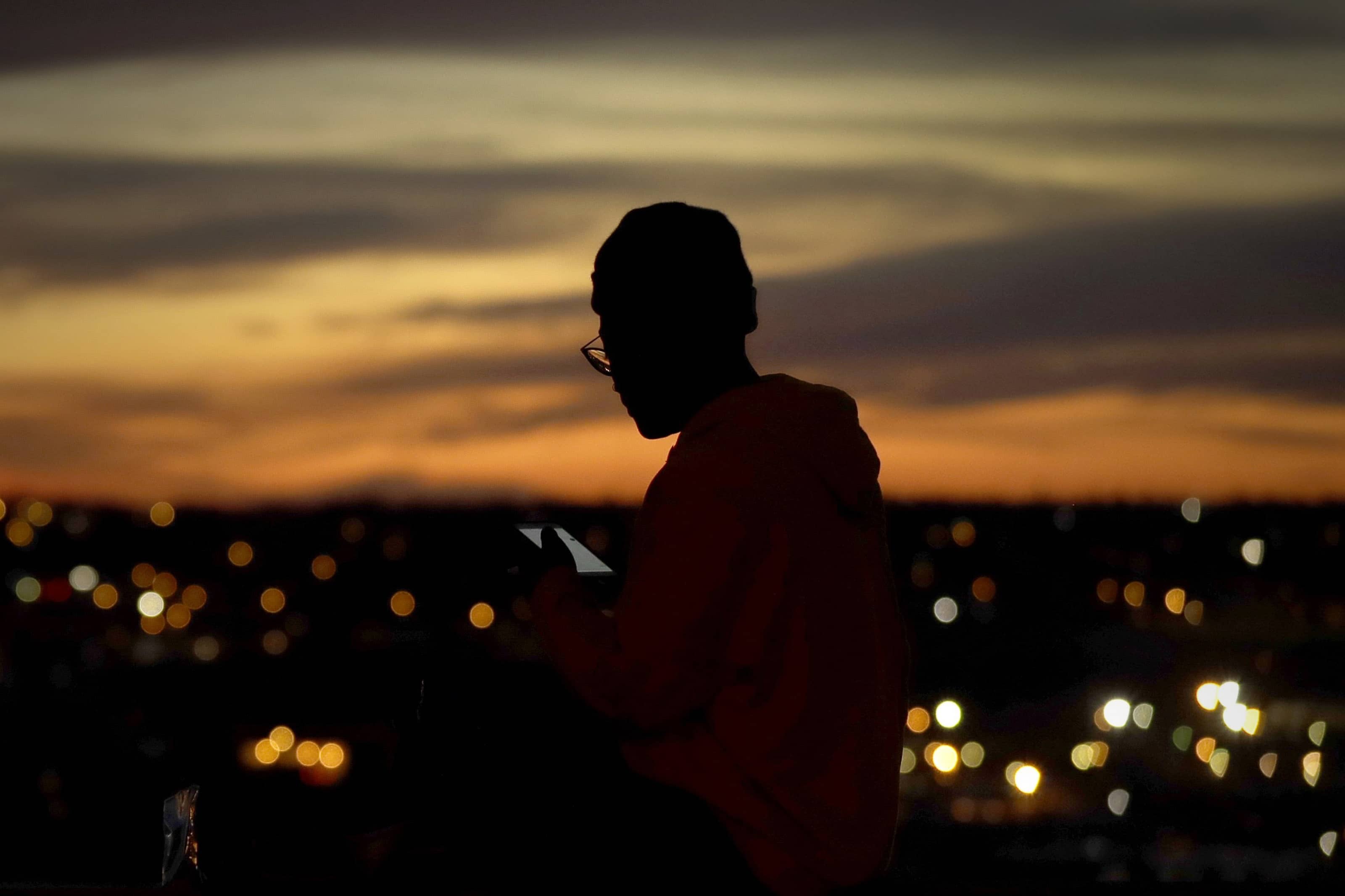 As an uneasy March unspooled, as coronavirus dread descended upon the United States, it became commonplace — and, for public figures, quite practical — to point out how, unlike most major events in the 21st century, this was an unusually communal moment.

There is power and authority in invoking shared experience, whether it comes from the president (“We are all in this together”), the governor of New York (“Nobody’s alone. We are all in the same situation”) or a random Pittsburgh disc jockey (“Everybody’s in the same boat”).

Even while at odds, Americans crave shared experiences — an understandable yearning for a nation quilted together from an unlikely patchwork of backgrounds, traditions, and beliefs. And shared adversity can unite people.

But as it unfolds before us, is this period actually that increasingly rare of things — a genuinely shared American experience, a touchpoint that touches all? In an age of fragmentation, what might that mean?

It’s hardly news that many facets of American life have splintered in recent years — not only politically, but in an on-demand culture swimming in social-media echo chambers, endless news sources and confirmation biases around every corner. 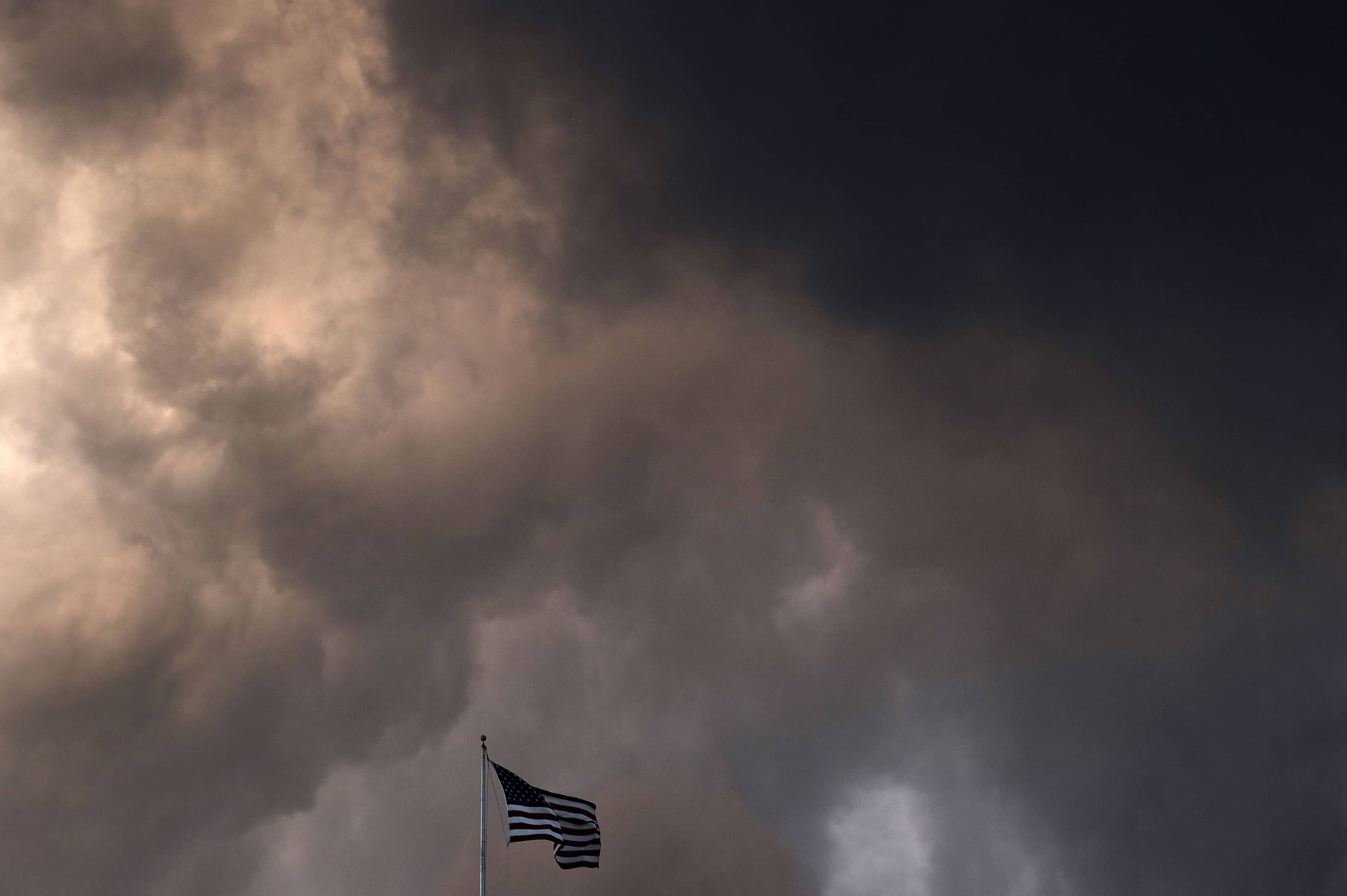 Now, tens of millions of Americans are facing the same thing, yet in entirely different ways, and deliberately avoiding each other in the process. The unity that comes in the togetherness part of shared experience — as when so many people congregated in their own communities after 9/11 to mourn — is, for many, entirely absent. It’s a contradiction: We, if a “we” is even possible in such a diverse republic, are experiencing this together — separately.

“What we’ve got is a situation where we’re supposed to physically isolate, but we’re socially, electronically connected in dramatically new ways,” says Daniel F. Chambliss, a sociologist at Hamilton College in upstate New York. “The trick is, are they actually thinking of things in the same way?”

Almost certainly not, at least not yet. There is evidence so far — both philosophical and practical — that these disruptive times are not a mass uniter.