High-Profile Companies Pull Out Of SXSW Amid Virus Outbreak 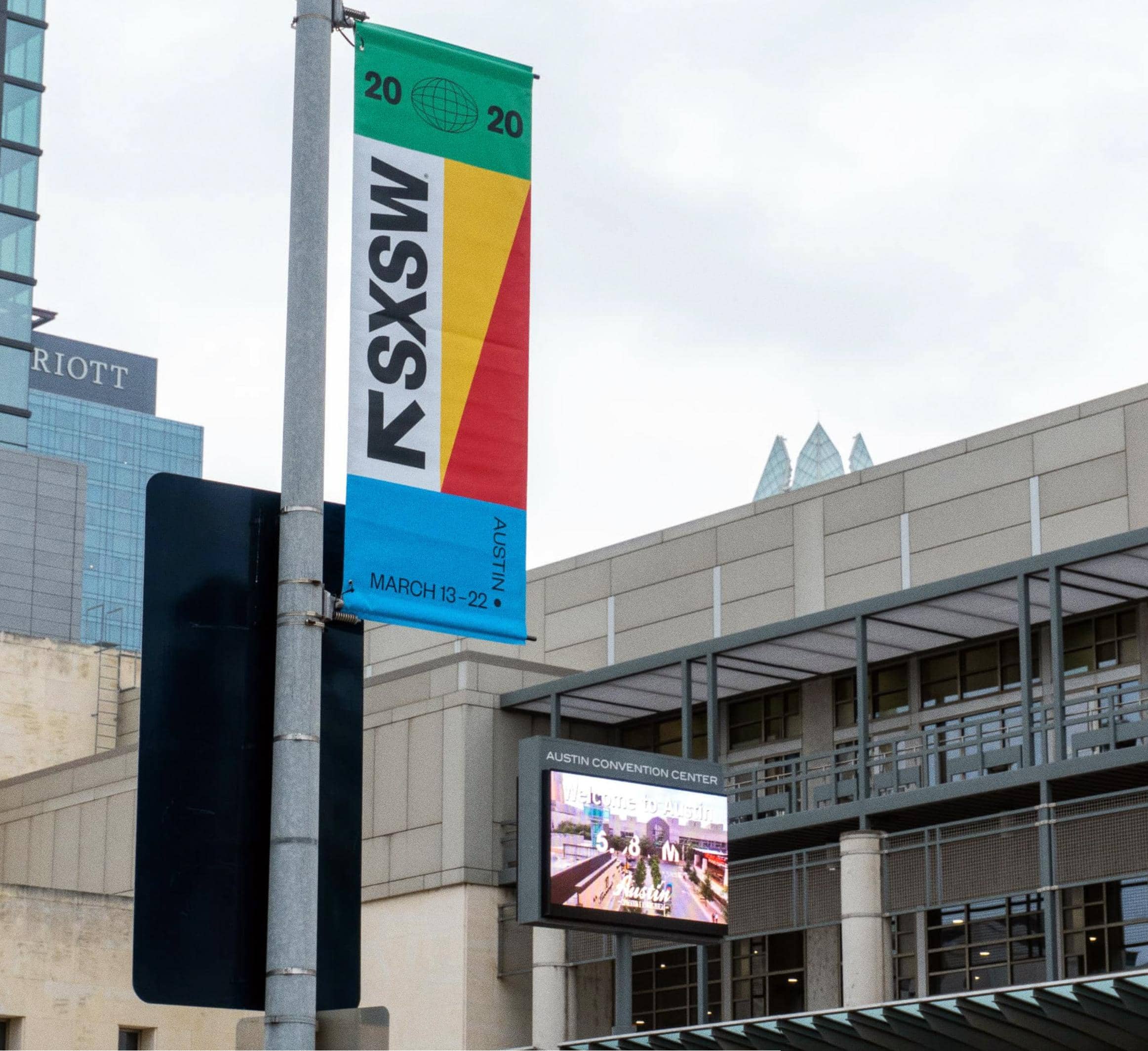 A rising number of high-profile companies and speakers have withdrawn from the upcoming South by Southwest music and arts festival amid mounting concerns about the spread of the new coronavirus.

Twitter announced a companywide nonessential travel ban on Sunday, including canceling plans to attend the festival. Jack Dorsey, Twitter’s founder and CEO, had been slated to speak at the event.