HUAWEI: A GENUINE COMPETITOR TO APPLE AND GOOGLE 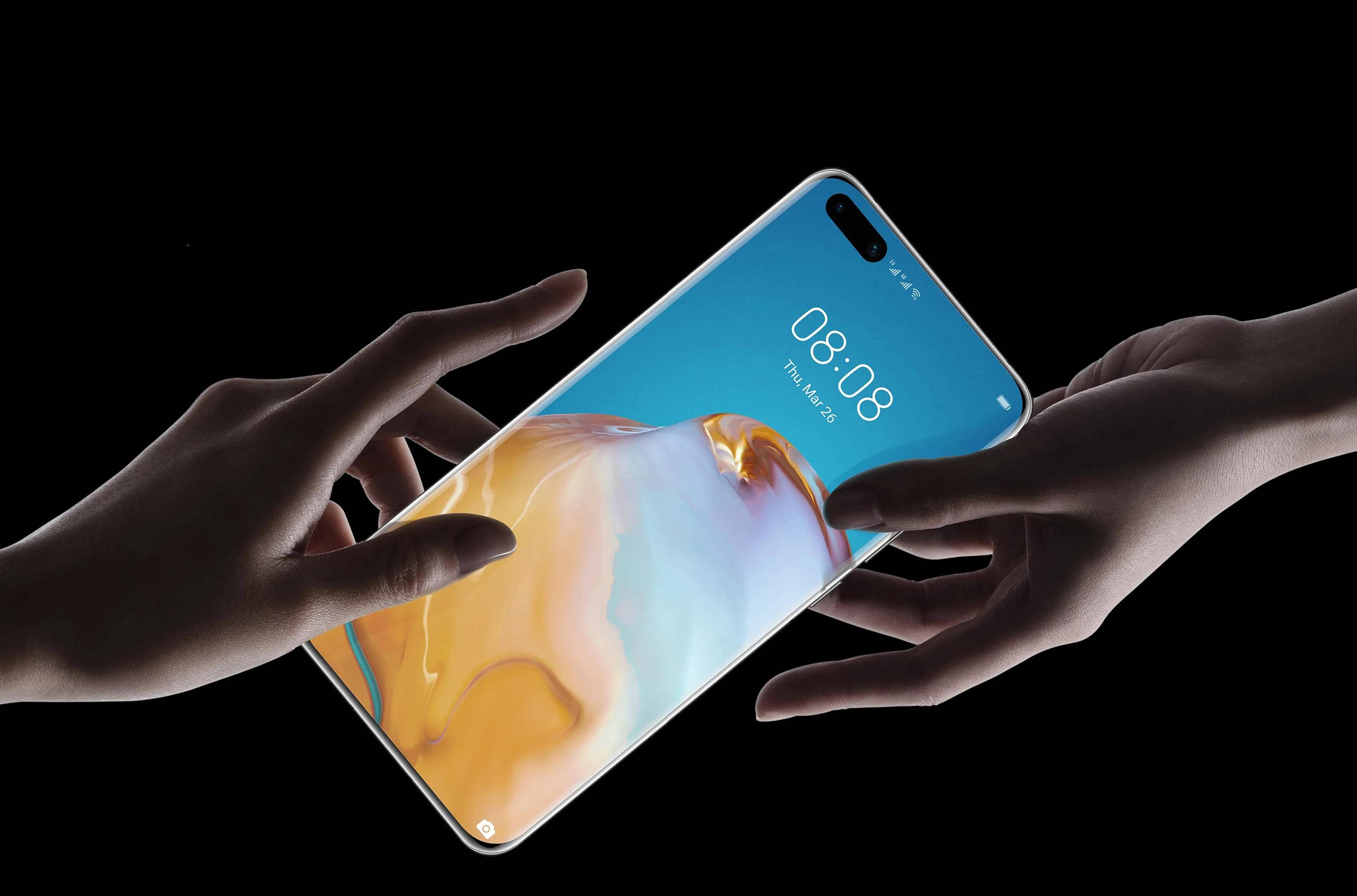 Now considered the poster child of China’s technology sector, Huawei has defied the odds in recent years amidst growing pressure from political leaders in the US and Europe.

But just how did the company climb to the top, and overtake Samsung to become the world’s biggest smartphone brand? Let’s pull back the curtain and reveal the secrets behind its success. 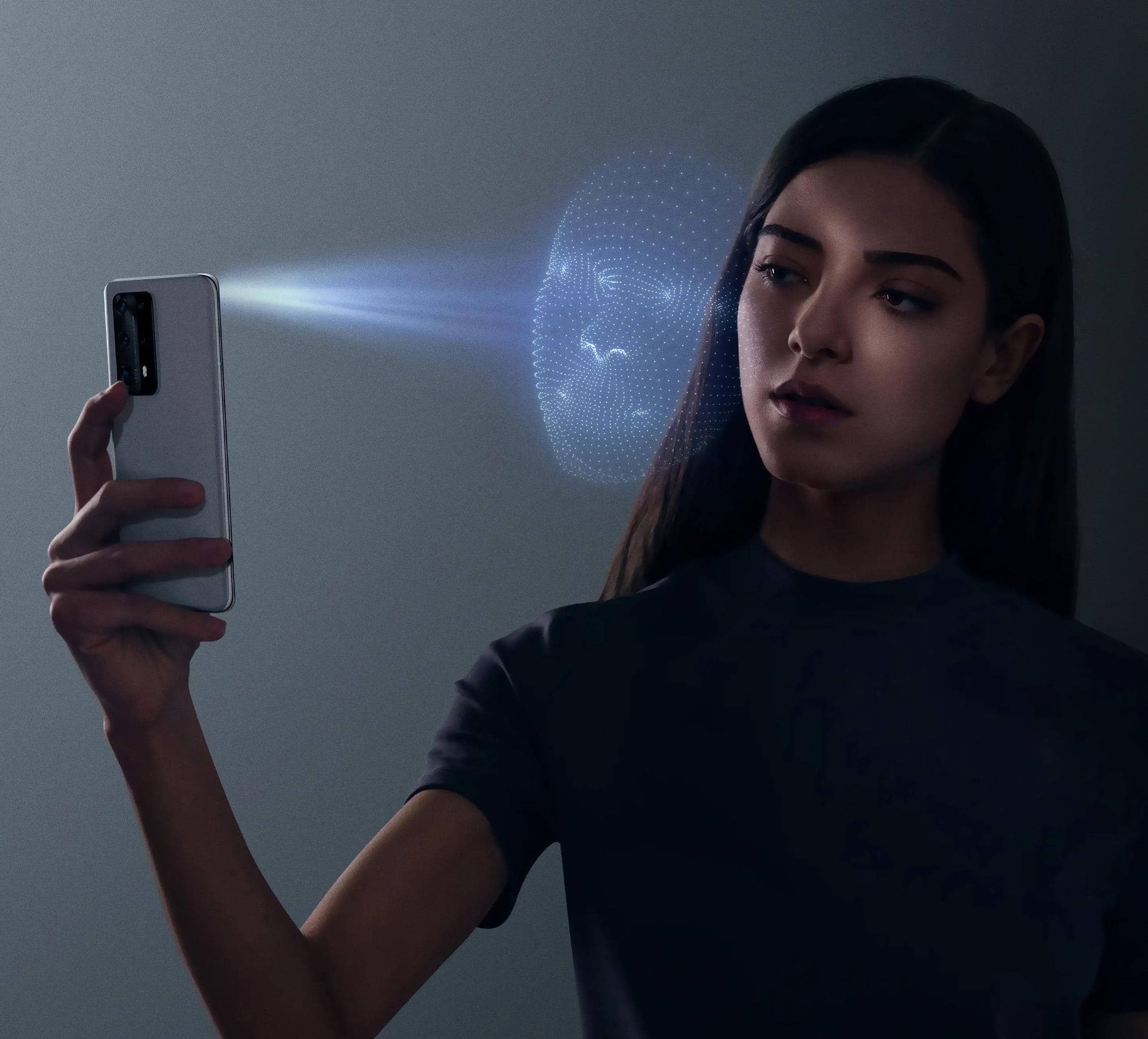 Despite challenges from the coronavirus pandemic and growing competition from Apple and Xiaomi in China, new data from Canalys confirms that Huawei overtook Samsung as the world’s number one smartphone maker in the world in the second quarter of 2020. During the period of global lockdown, the Chinese technology giant shipped an eye-watering 54.8 million units compared to Samsung’s 54.2 million, with both brands now responsible for a 20% share of the global smartphone market. Analysts suggest China’s speedier recovery from the coronavirus pandemic encouraged consumers to upgrade their phones on home soil, and with endless ecommerce promotions offering smartphones at rock-bottom prices, many were chomping at the bit to upgrade as soon as they could safely leave their homes. Indeed, Canalys’ Associate Director Tarun Pathak revealed in his latest earnings update that 71% of Huawei’s sales in the period came from China, with consumers preferring a brand on home soil, despite growing competition from American brands such as Google and Apple, who have been working hard to capitalize on Asian markets with the release of budget smartphones such as the Google Pixel 3a (and soon to be 4a) and the second-generation iPhone SE, which launched in April.

What’s particularly interesting to note in regards to Huawei, however, is that Apple was named the fastest-growing smartphone brand in China during the second quarter of 2020, with data from Counterpoint Research suggesting that the Cupertino company shipped around 7.4 million units in the period, fueled by the launch of the iPhone SE and promotions on the iPhone 11 range. The figures were up 32% yearover-year, perhaps fueled by the coronavirus pandemic, and paint a different picture from the start of the crisis, when Apple shipped 62% fewer iPhones than the year prior. Thanks to growing consumer confidence, an increase in Chinese consumers working from home, and Chinese ecommerce promotions, the firm has been able to increase its market share and serve as a genuine Huawei rival. 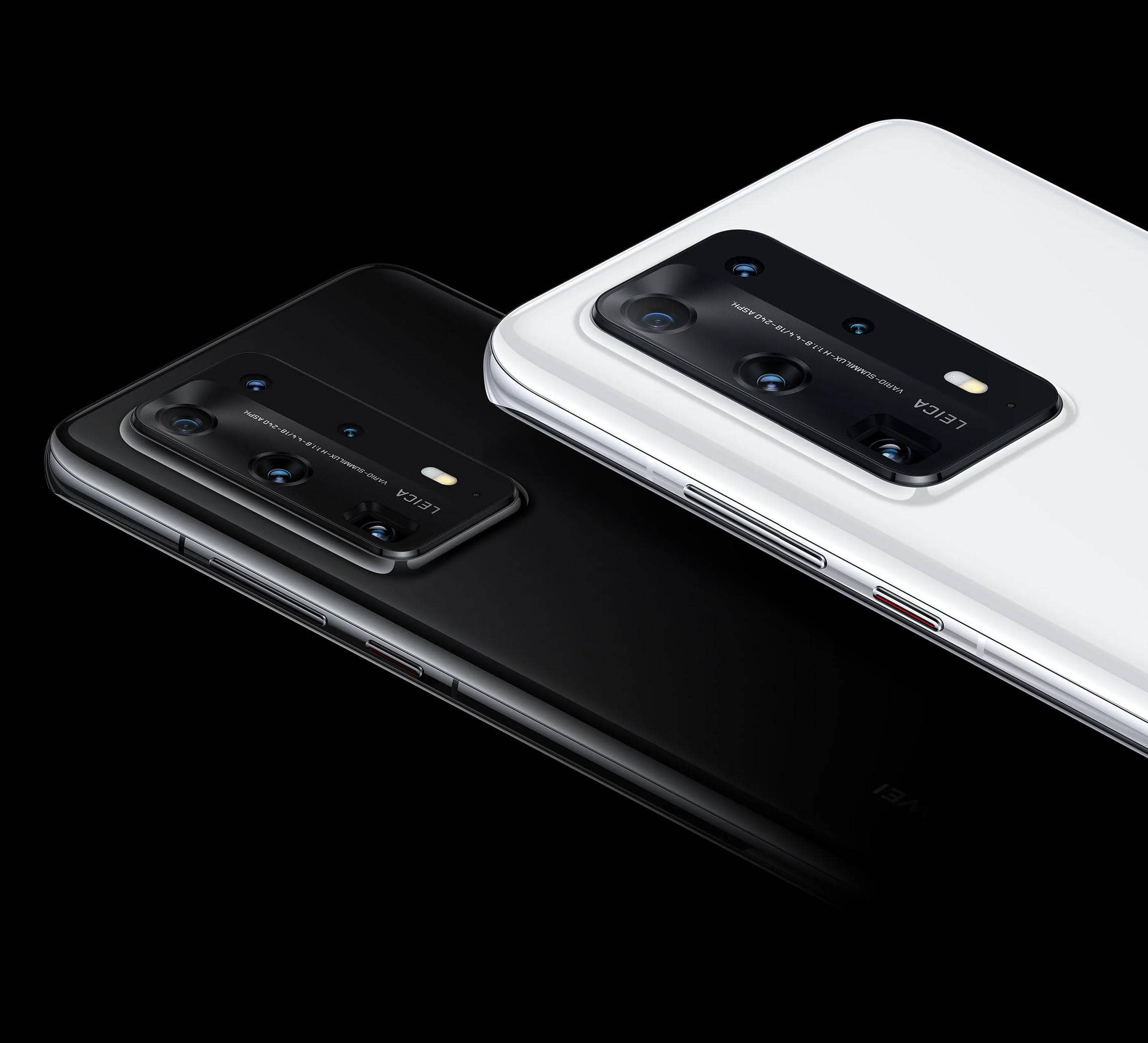