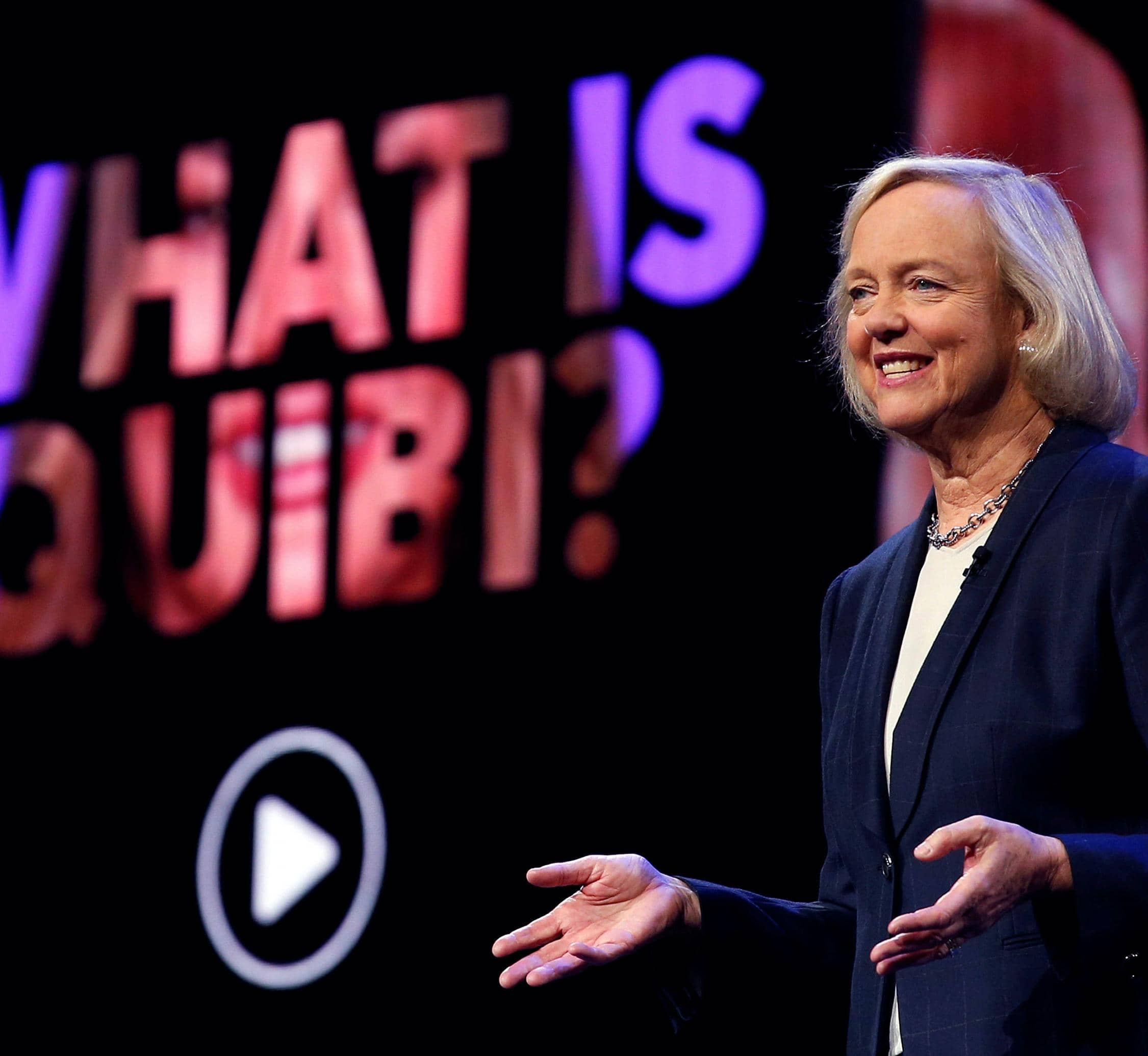 A startup heavily backed by Hollywood is wagering that you’re ready to set aside YouTube and TikTok to watch star-studded short videos on your phone — for a price.

The company behind this billion-dollar bet is Quibi (KWIH-bee), which is preparing to offer movies, shows and other short form video designed for viewing in short bursts on mobile devices. It’s an enormous gamble, especially considering that several earlier efforts in mobile entertainment — most notably Verizon’s ill-fated Go90 service — fell flat.

Founded by former Disney studios chief and DreamWorks co-founder Jeffrey Katzenberg and helmed by former Hewlett Packard Enterprise CEO Meg Whitman, Quibi is heavy on big ideas and Hollywood muscle. It has backing from all the major movie studios and entertainment companies, $1 billion invested in original programming and star power in the form of creators and producers from Steven Spielberg to Chrissy Teigen.

Company executives argued at CES that Quibi will offer the first entertainment platform designed exclusively for the phone. In an interview at CES, Katzenberg said it represents the first time “professional storytellers” have tackled the problem of delivering a high-quality viewing experience on mobile.