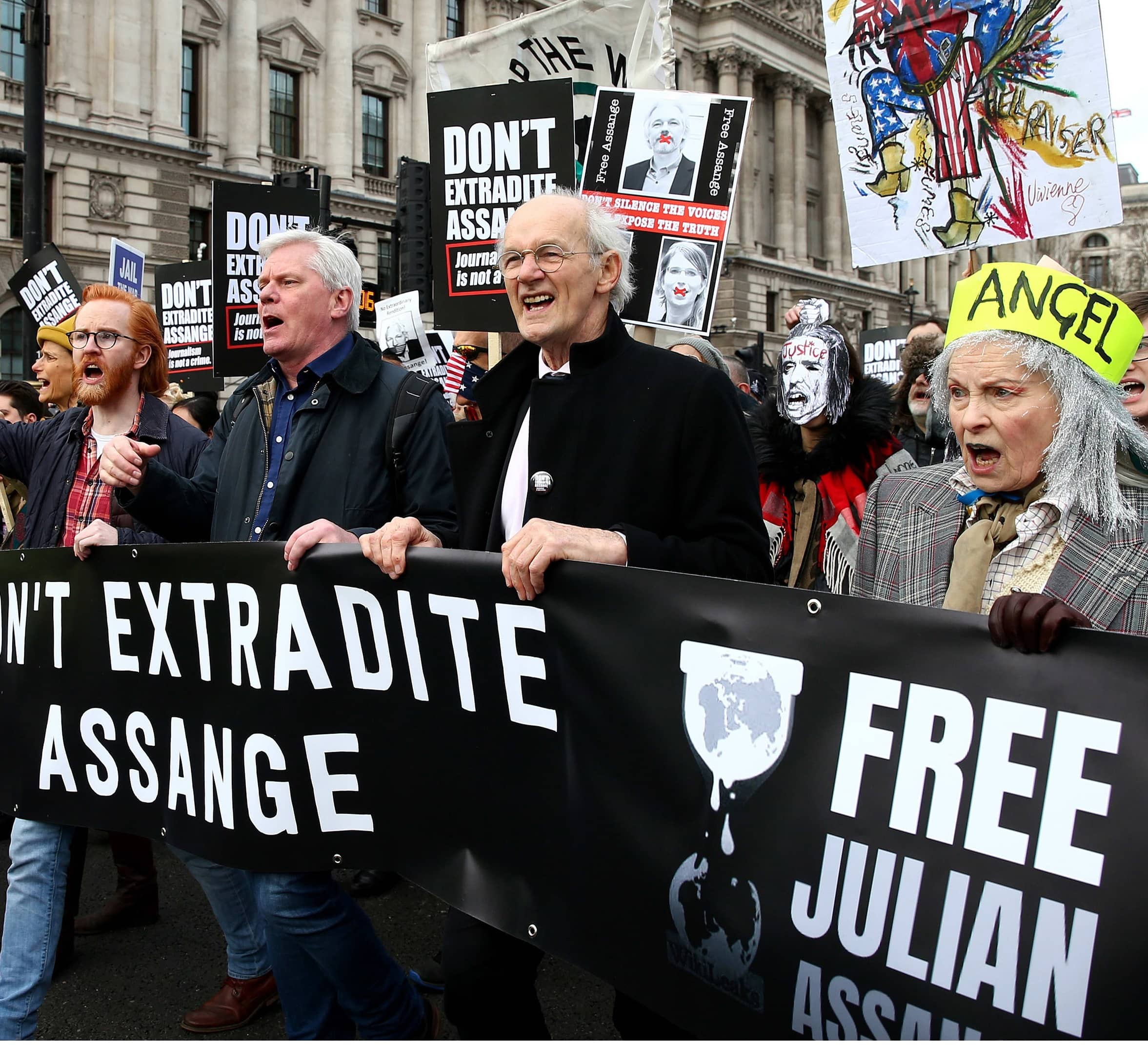 Truth-telling journalist or reckless criminal: A British judge was given two conflicting portraits of Julian Assange as the WikiLeaks founder’s long-awaited extradition hearing began Monday in a London court.

A lawyer for the U.S. authorities, who want to try Assange on espionage charges, said the Australian computer expert was an “ordinary” criminal whose publication of hundreds of thousands of secret military documents a decade ago put many people at risk of torture and death.

“Reporting or journalism is not an excuse for criminal activities or a license to break ordinary criminal laws,” said James Lewis, a British lawyer representing the U.S. government. 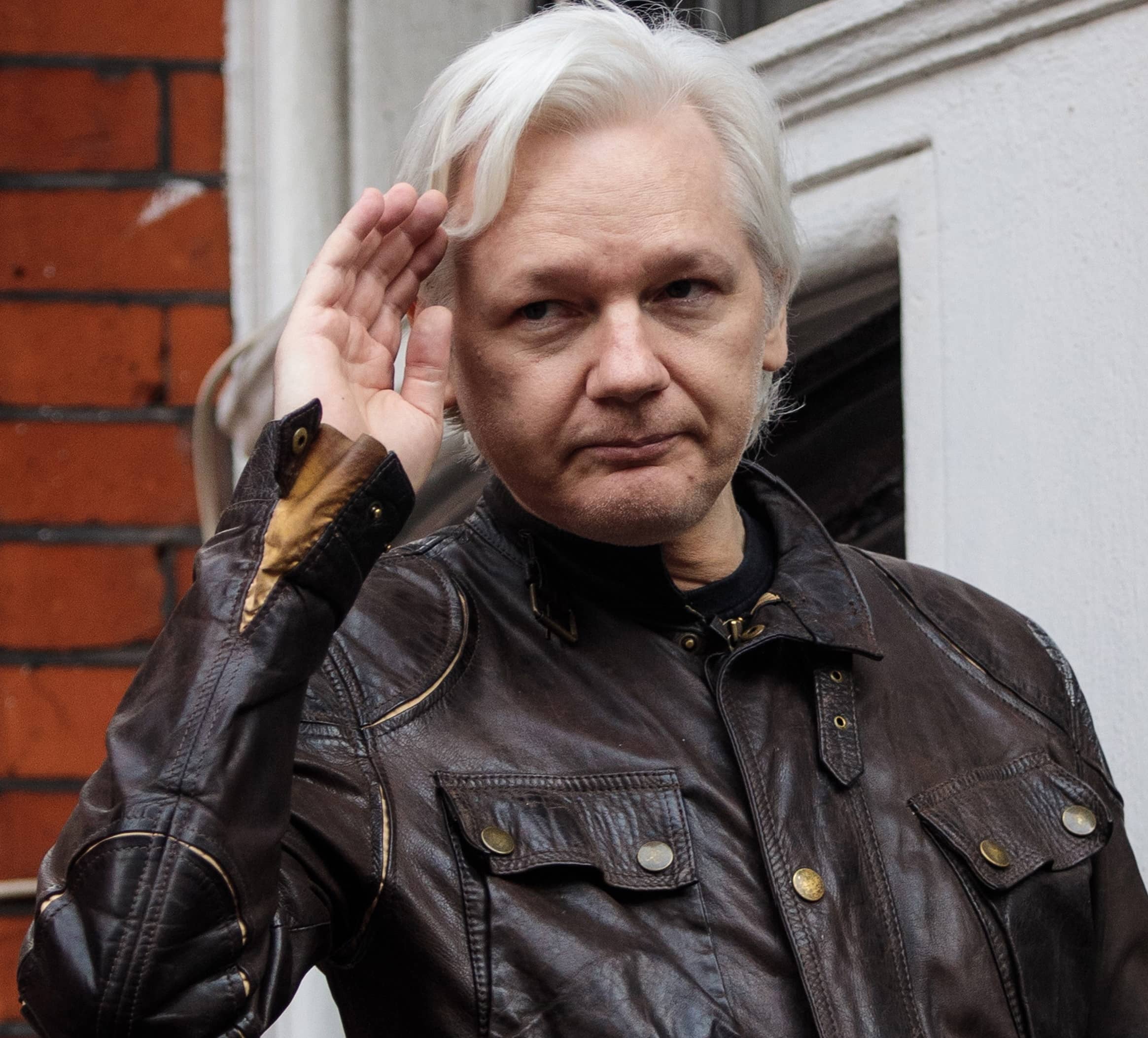 Assange’s lawyer countered that the WikiLeaks publisher was being victimized by a “lawless” American government that wanted to make an example of him.

Attorney Edward Fitzgerald also said the “inhuman” conditions Assange was likely to face in an American prison would put him at high risk of suicide.

Dozens of Assange supporters protested outside the high-security Woolwich Crown Court, chanting and setting offa horn as District Judge Vanessa Baraitser began hearing the case, which is due to last several months.

Assange, 48, watched proceedings from the dock in the courtroom — he was brought there from Belmarsh Prison next door. He complained that he was having difficulty concentrating and called the noise from outside “not helpful.” 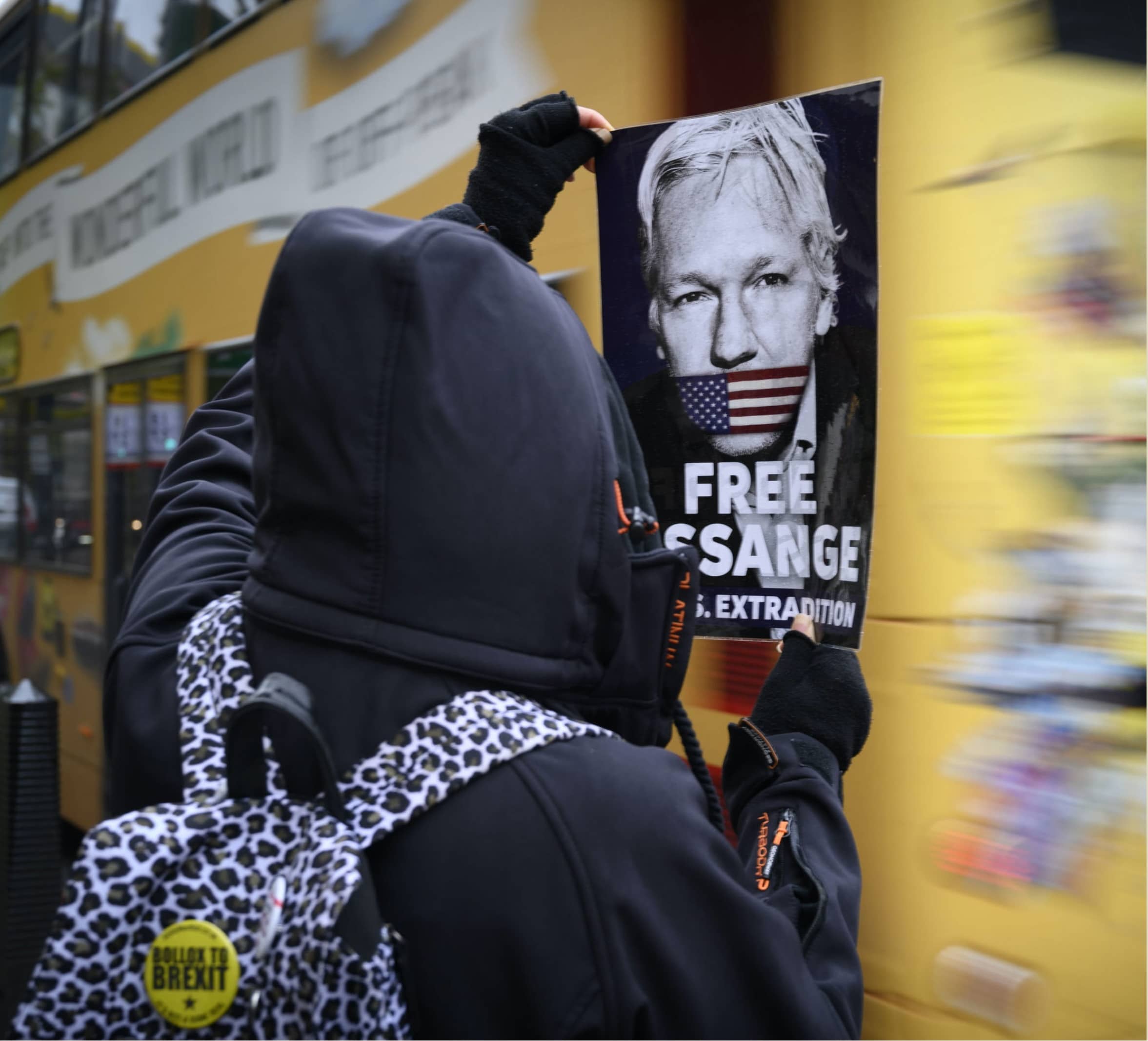 Assange has been indicted in the U.S. on 18 charges over the publication of classified documents. Prosecutors say he conspired with U.S. army intelligence analyst Chelsea Manning to crack a password, hack into a Pentagon computer and release secret diplomatic cables and military files on the wars in Iraq and Afghanistan.