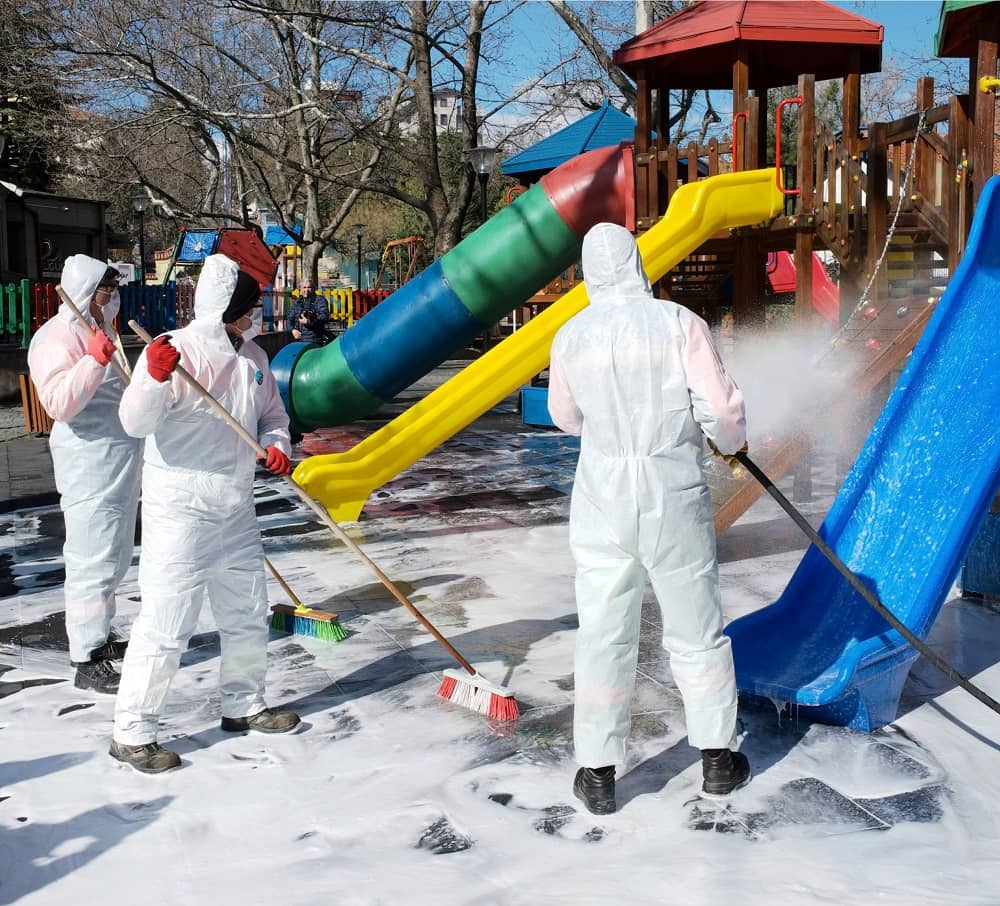 Governments and central banks are scrambling to find ways to keep businesses from going bankrupt as the virus outbreak grinds the world economy to a halt.

A day after Wall Street endured its worst daily drop since the crash of 1987, European markets wavered, while U.S. stocks recovered about half of their losses. There is tremendous volatility, with the extent of economic damage from the pandemic still anyone’s guess. Factories are closed, retail stores are closed, travel has ground almost to a halt and billions of people are sheltering at home, going outside only to find essential supplies.

Here is a look at how the outbreak is reshaping the global economy and how individuals, businesses and governments are responding.

Where to begin is an enormously complex question. Big industry and small business are looking at a complete, or nearly complete halt to operations. Restaurants that have been shuttered employ hundreds of thousands of people. Airlines are grounding flights, meaning no crews are needed. The dilemma afflicts every sector of the national and global economy. The risk of frozen economic activity will ripple outward, from the banking and mortgage industry, to services ranging from dog walking to doctors visits. 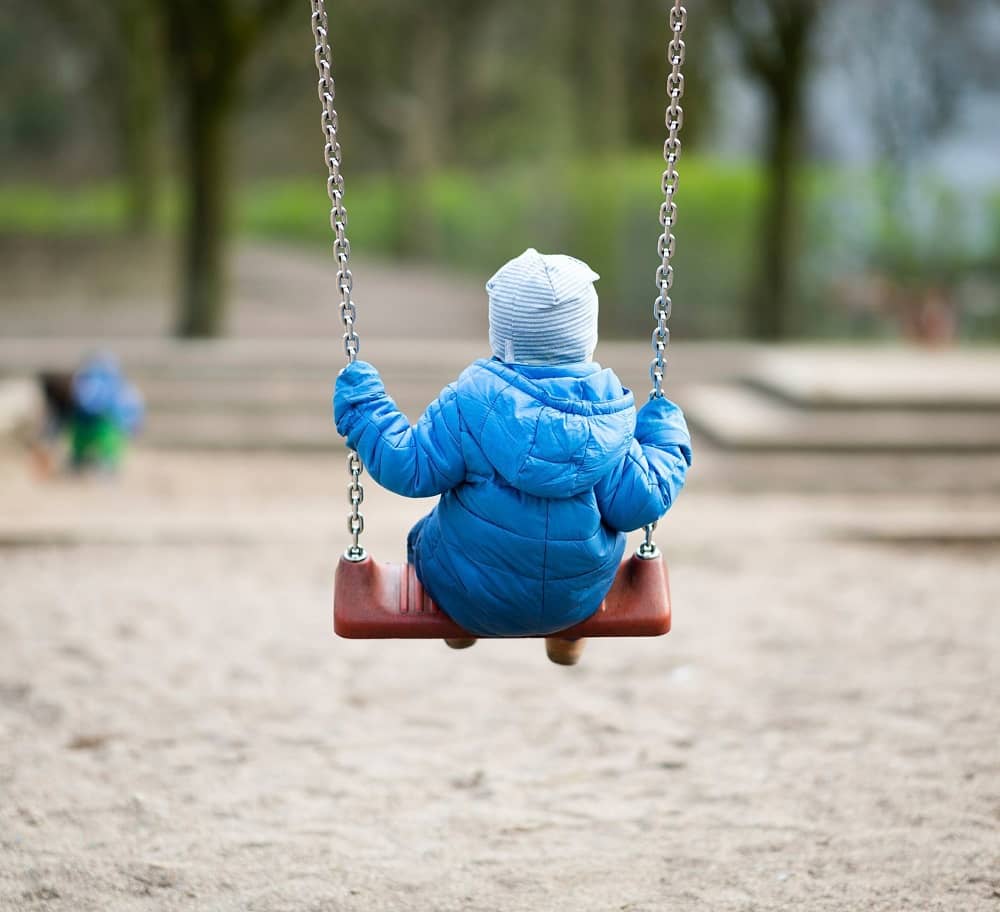 The U.S. Federal Reserve created a lending facility to buy short-term loans from banks and companies to ease the flow of credit as the economy grinds to a halt. The Fed announced that it’s reviving a program it first used during the 2008 financial crisis to unclog a short-term lending market for what is known as “commercial paper.” Large businesses issue commercial paper to raise cash to meet payrolls and cover other short-term costs. Borrowing rates in the commercial paper market have been spiking as more companies have sought to raise cash in the expectation that their revenue will plunge.

The White House is proposing a roughly $850 billion emergency economic rescue package for businesses and taxpayers. Treasury Secretary Steven Mnuchin will outline the package to Senate Republicans at a private lunch, with officials aiming to have Congress approve it this week. It provide relief for small businesses and the airline industry and include a massive tax cut for wage-earners. Two people familiar with the request described it to The Associated Press on the condition of anonymity because they weren’t authorized to speak publicly.

The British government has unveiled a massive economic support package that it hopes will contain some of the damage of the coronavirus outbreak. Prime Minister Boris Johnson said his government will “act like any wartime government and do whatever it takes to support the economy.” Among a raft of measures, Treasury chief Rishi Sunak said the government would provide a 330 billion pounds ($405 billion) worth of government-backed loans and guarantees for small and large businesses, which is equivalent to 15% of the country’s annual GDP. He said the scheme should be up and running by the start of next week.

Spain will mobilize 200 billion euros or the equivalent to one fifth of the country’s annual output in loans, credit guarantees and subsidies for workers and vulnerable citizens, Prime Minister Pedro Sánchez announced. 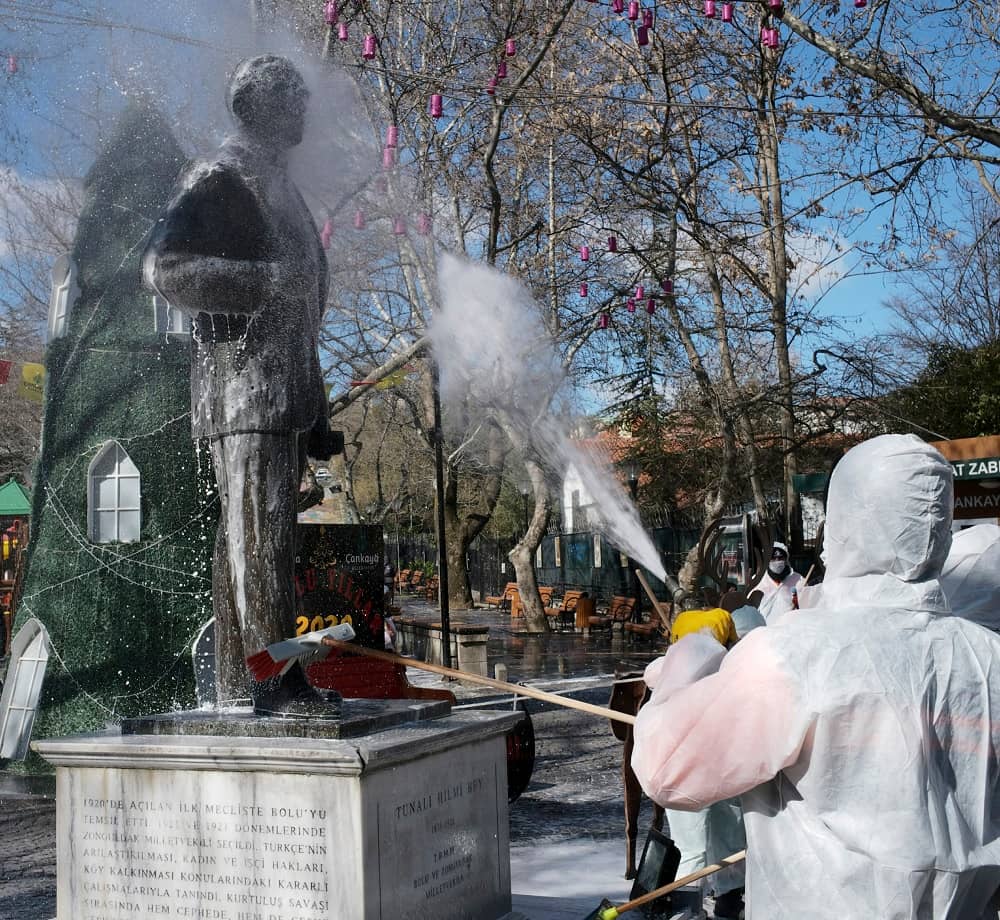 Greece will provide 2 billion euros to help businesses hit by a loss of revenue due to the conronavirus outbreak, while the state will pay part of employees’ salaries in affected sectors.