GOOGLE'S DO GOOD ARM TRIES TO MAKE UP FOR EVERYTHING ELSE 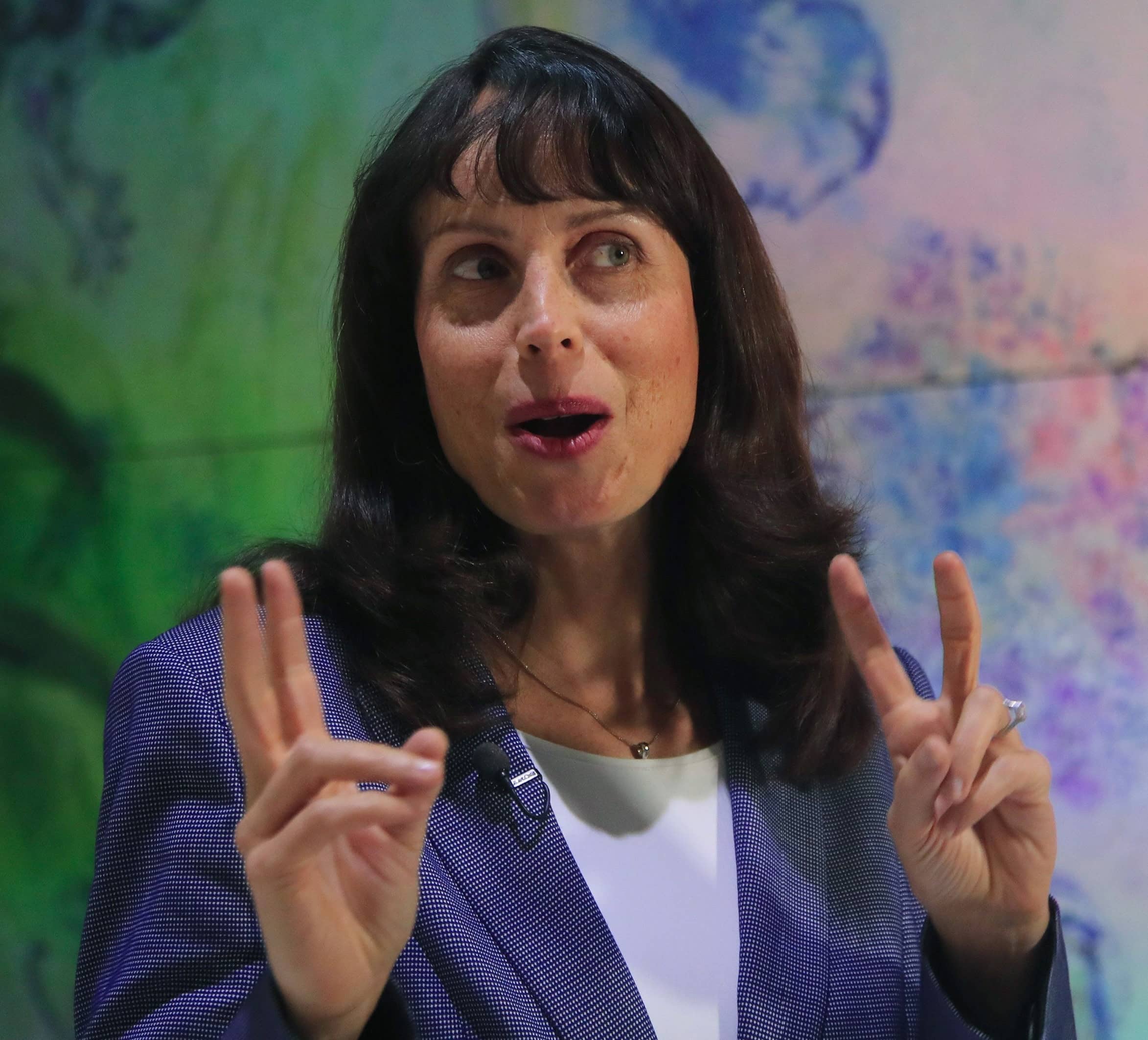 Google’s head of philanthropy says the company is having “a lot of conversations” internally amid worries about the tech giant’s bottomless appetite for consumer data and how it uses its algorithms.

“As a consumer myself, as part of the general public, as a mother, it’s very important to understand ... what am I seeing, what are my children seeing,” she said in an interview with The Associated Press in Paris, where she announced new grant winners for projects aimed at teaching digital skills to poor, immigrant, rural or elderly users.

The philanthropic arm she runs, Google.org, is like the company’s conscience, spending $100 million a year on non-profit groups that use technology to try to counteract problems the tech world is accused of creating, abetting or exacerbating. 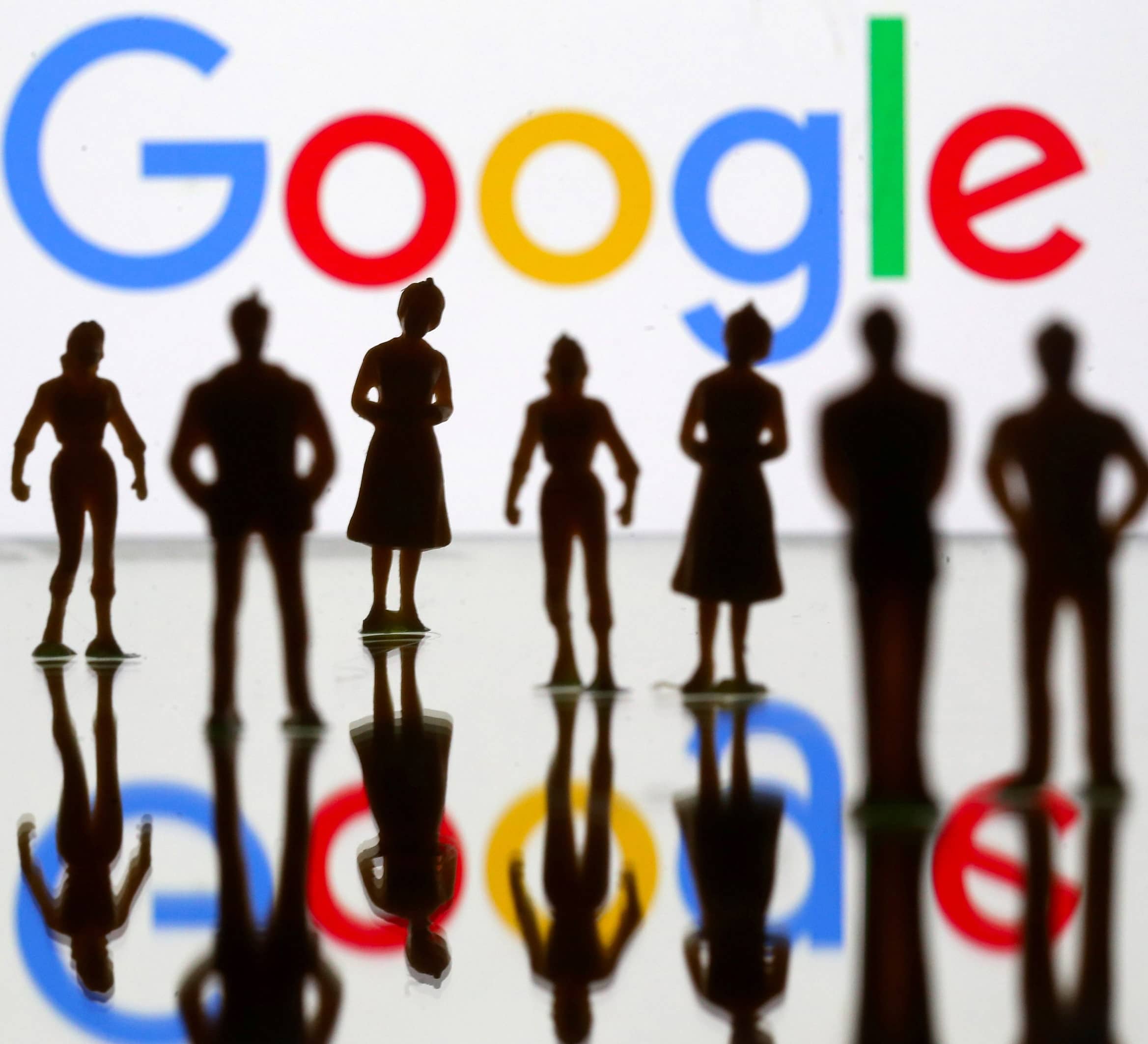 “Across the world we want to make sure we’re a responsible citizen,” she said.

But can Google’s do-good arm make up for everything else?

At least it’s trying, she argues.

“The company is having a lot of conversations around things like access to information and access to data and making sure there’s no algorithmic bias,” she said.