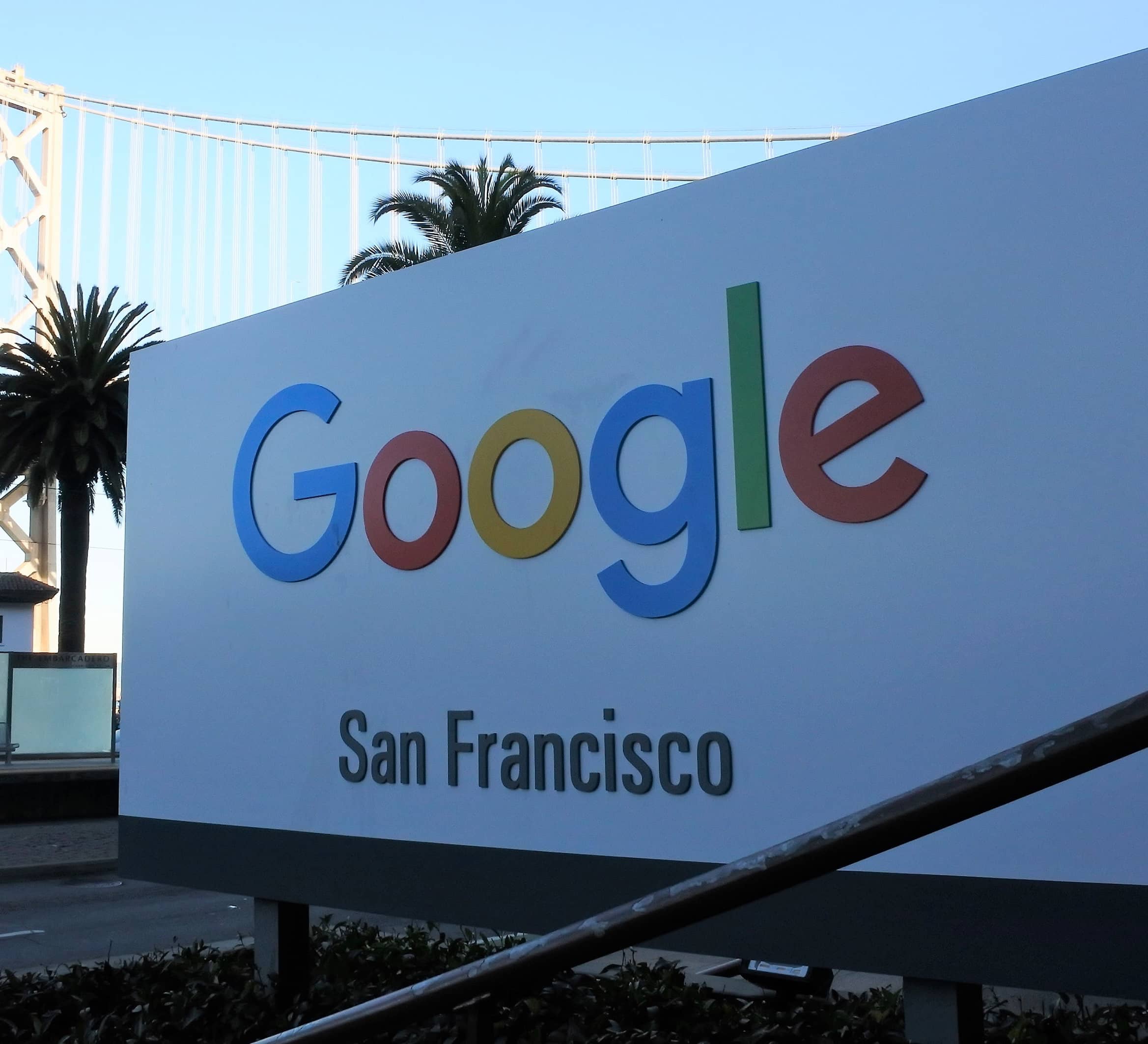 Google is making it harder for political advertisers to target specific types of people.

The company said that as of January, advertisers will only be able to target U.S. political ads based on broad categories such as gender, age and postal code. Currently, ads can be tailored for more specific groups — for instance, using information gleaned from public voter logs, such as political affiliation.

The change will take effect in the UK in the next week, before the general election, and in the European Union before the end of 2019. It will apply everywhere else in early January.

Google reiterated that ads making false claims are prohibited, adding that so-called deepfakes — realistic but false video clips — are not allowed. Neither are “demonstrably false” claims that could affect voter trust in an election.

But in a blog post announcing the news, Google Ads vice president Scott Spencer noted that political dialogue is important and “no one can sensibly adjudicate every political claim, counterclaim and insinuation.”