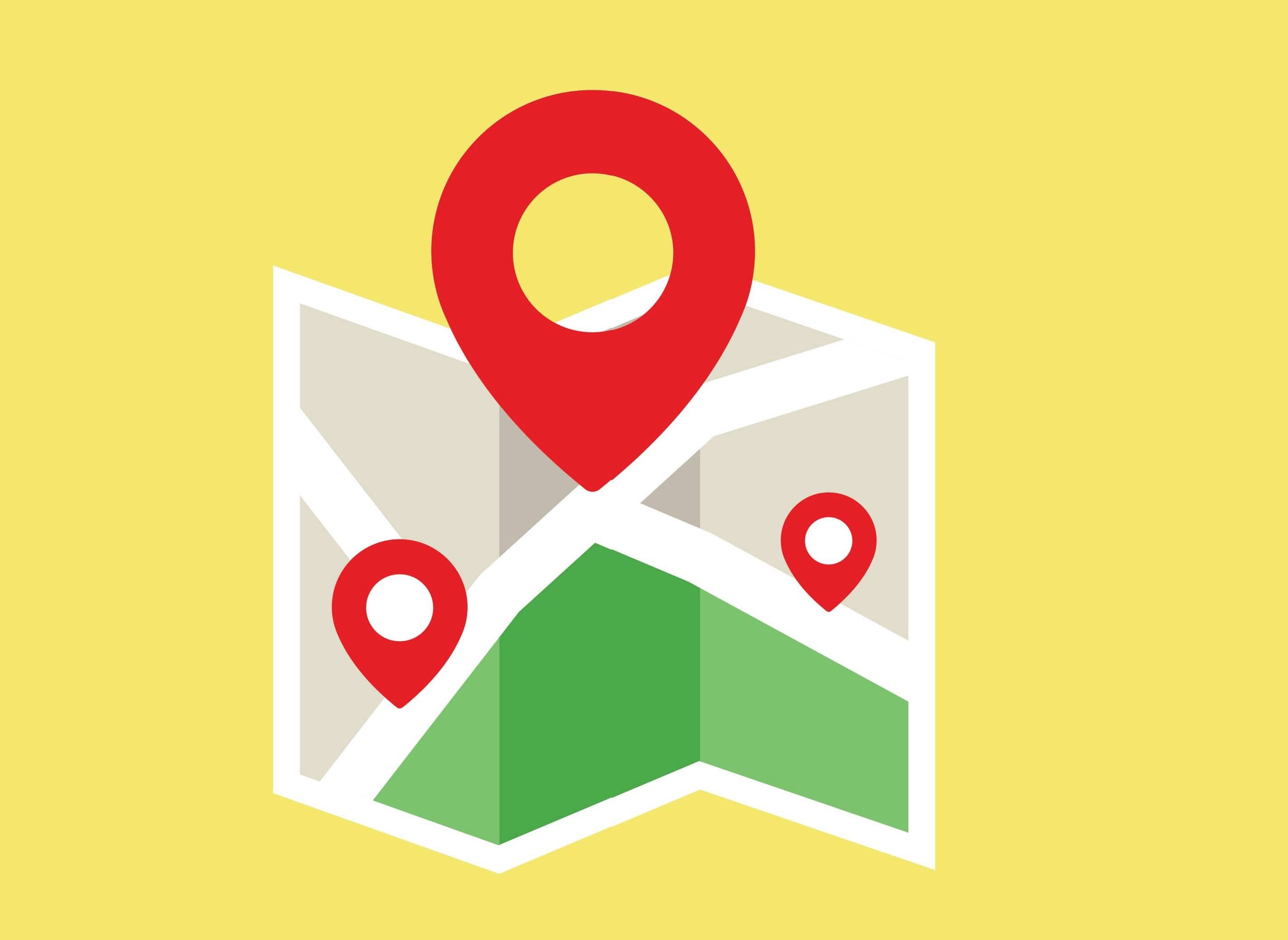 Google’s own engineers were troubled by the way the company secretly tracked the movements of people who didn’t want to be followed until a 2018 Associated Press investigation uncovered the shadowy surveillance, according to unsealed documents in a consumer fraud case.

The behind-the-scenes peek stems from a three-month-old lawsuit against Google filed by Arizona’s attorney general. The files, unsealed late last week, reveal that Google knew it had a massive problem on its hands after an AP article published in August 2018 explained how the company continued to track users’ whereabouts even after they had disabled the feature Google called “location history.”

The released documents include internal Google emails and a fresh version of the state’s civil complaint with fewer redactions than the original.

The same day the AP story was published, the company held what one unidentified email correspondent called an “Oh S—-” meeting to discuss its location tracking tools, according to the unsealed records in Arizona’s Maricopa County Superior Court. Google also began monitoring public reaction to the AP story, including how it was trending across Facebook, Twitter and other influential online services, the documents show.