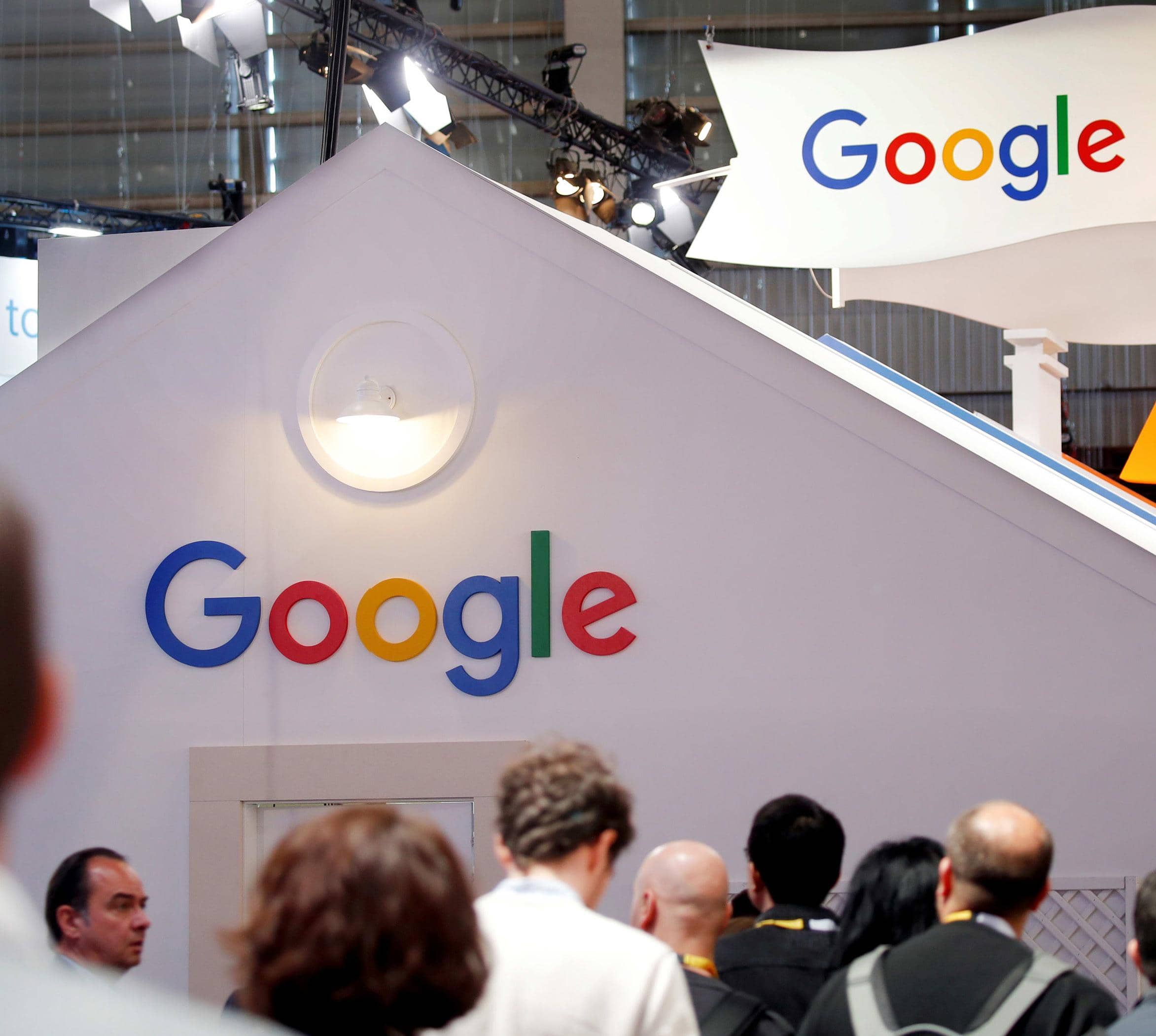 Google is paying $450 million for a nearly 7% stake in longtime home and business security provider ADT Inc., a deal that will open new opportunities for one of the internet’s most powerful companies to extend the reach of its Nest cameras and voice-activated voice assistant.

Both the Nest cameras and Home Hub can be operated through voice commands processed by the Google digital assistant that competes against Amazon’s Alexa and Amazon’s Siri in a key area of artificial intelligence.

The alliance could serve as a springboard for a home management product line that Google has been developing since shelling out $3.2 billion in 2014 to buy Nest, a startup launched by Tony Fadell, who played an instrumental role in creating the iPhone while he was at Apple. ADT, whose roots date back to 1874 when it was formed as American District Telegraph, has about 6.5 million customers. 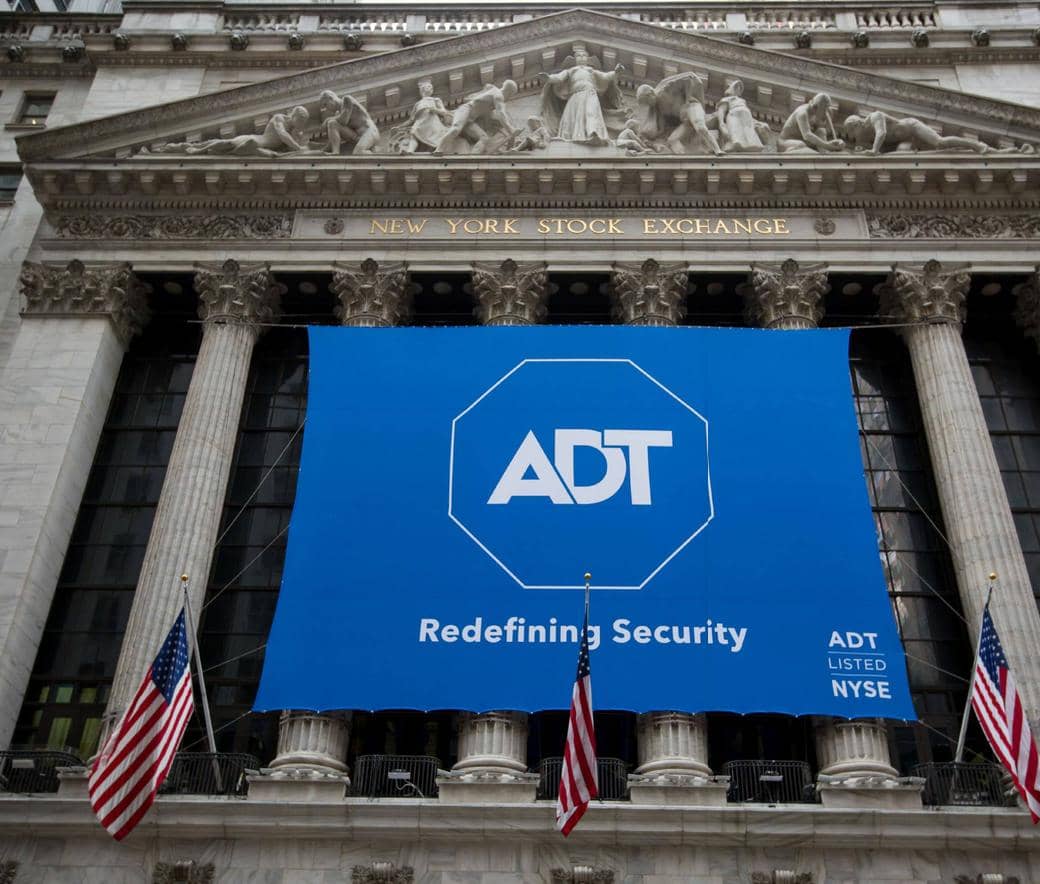