Funny How? In ‘Joker' A Villain Turns '70s Anti-Hero 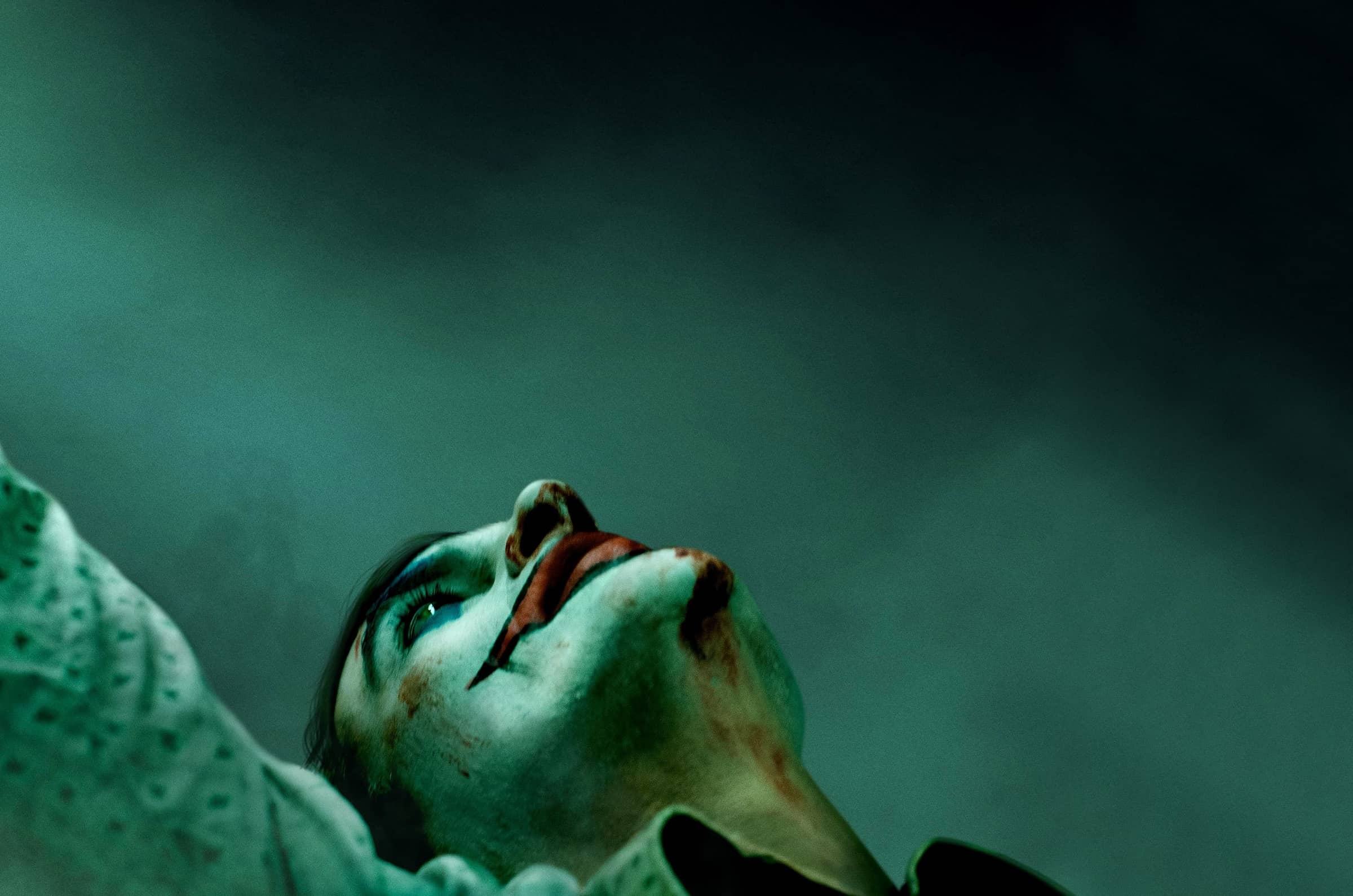 An air of menace and a cloud of controversy accompany the arrival of Todd Phillips’ “Joker” like a thick perfume.

That, in itself, could be something to celebrate. Danger isn’t a quality often found in the sanitized corporate-made movies of today, least of all in the safe, fan-friendly world of comic-book films.

“Joker,” though, is a calculatedly combustible concoction, designed, like its chaos-creating character, to cause a stir. To provoke and distort. I wish it was as radical as it thinks it is.

Instead, “Joker” is a mesmerizing, misjudged attempt to marry the madness of a disturbed individual to today’s violent and clownish times. 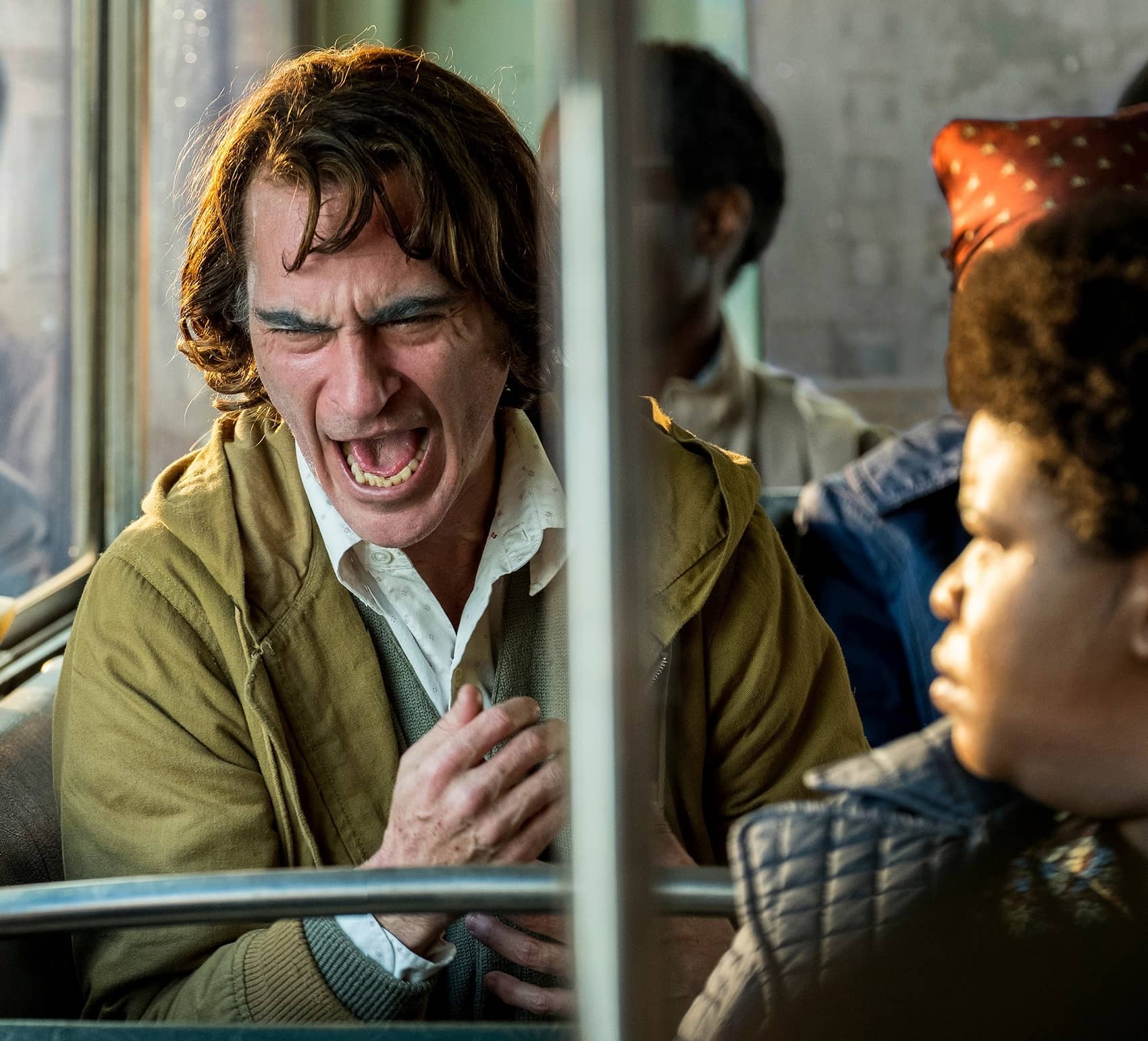 It’s a shallow, under-examined movie that renders the dark descent of a troubled man with an operatic fervor. That this feels so familiar, like the backstories of countless unhinged gunmen that so populate our tragedy-filled newspapers, could be seen as a powerful and grim reflection of today. Since the film has already so stuck a nerve, perhaps it is. But conjuring psychosis for the sake of a pre-determined origin story, make “Joker” feel cavalier and opportunistic. Its danger, really, is no deeper than a clown’s make-up.

The template of “Joker” isn’t anything from the comics (Phillips wrote the film with Scott Silver) but a pair of Martin Scorsese films about twisted loners: “Taxi Driver” and “The King of Comedy.” To make the point, Phillips has cast Robert De Niro, the star of both of those films, as a late-night host whose show Arthur Fleck (Joaquin Phoenix), our Joker-to-be, dreams of being on. Phillips, the maker of male comedies about clung-to adolescence (“Road Trip,” “Old School,” “The Hangover”), has elevated the Joker from DC Comics villain to ’70s-movie anti-hero.