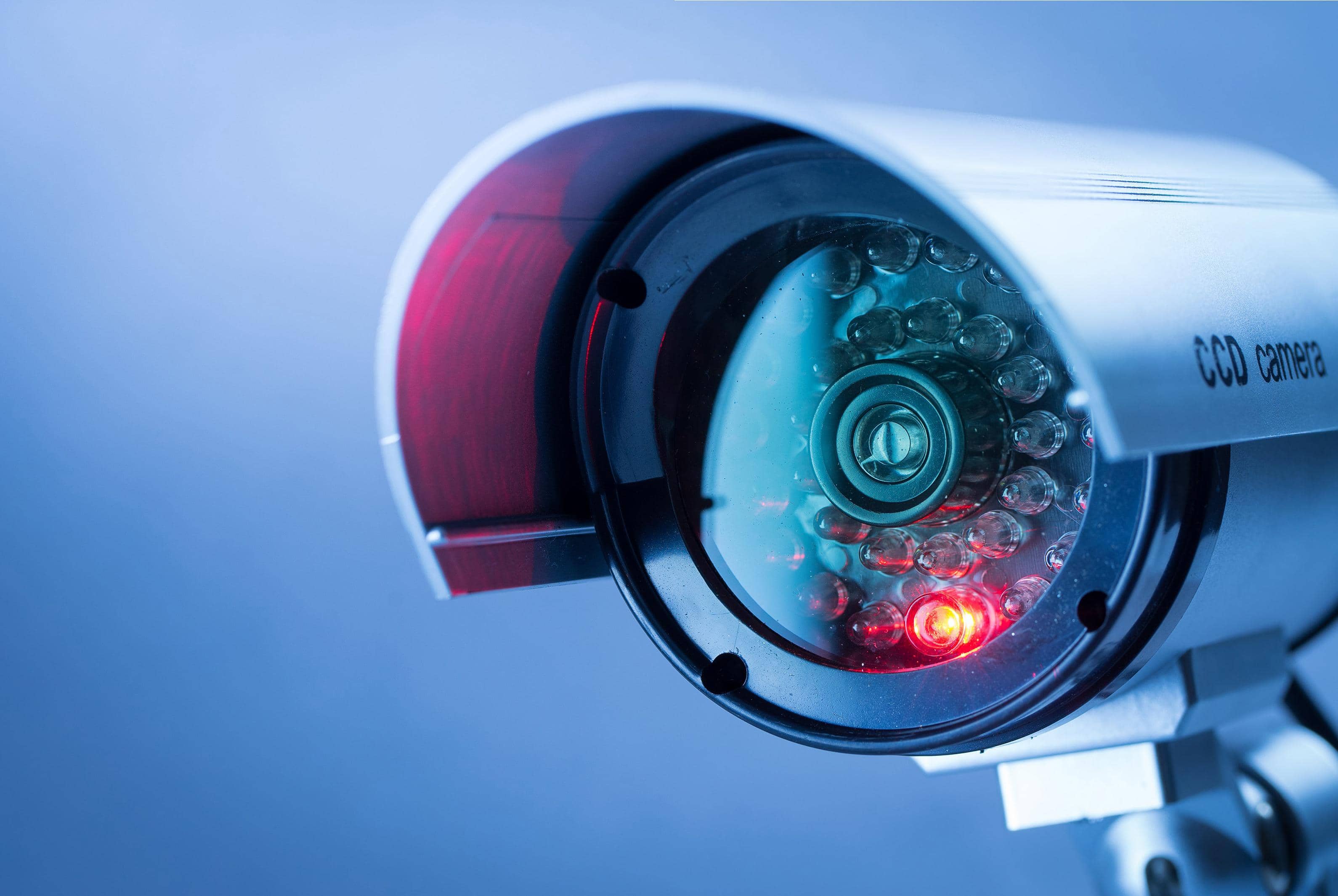 Facebook joined YouTube, Twitter and payment service Venmo in demanding that a facial recognition company stop harvesting user images to identify the people in them, which the startup does as part of its work with police.

Facebook said it has demanded New York-based Clearview AI stop accessing or using information from its flagship site and Instagram.

Clearview has drawn scrutiny following investigative reports in January by the New York Times and Buzzfeed detailing its work with law enforcement agencies and its practice of scraping social media and other internet platforms for images.

Venmo said it is sending Clearview a cease-and-desist letter.