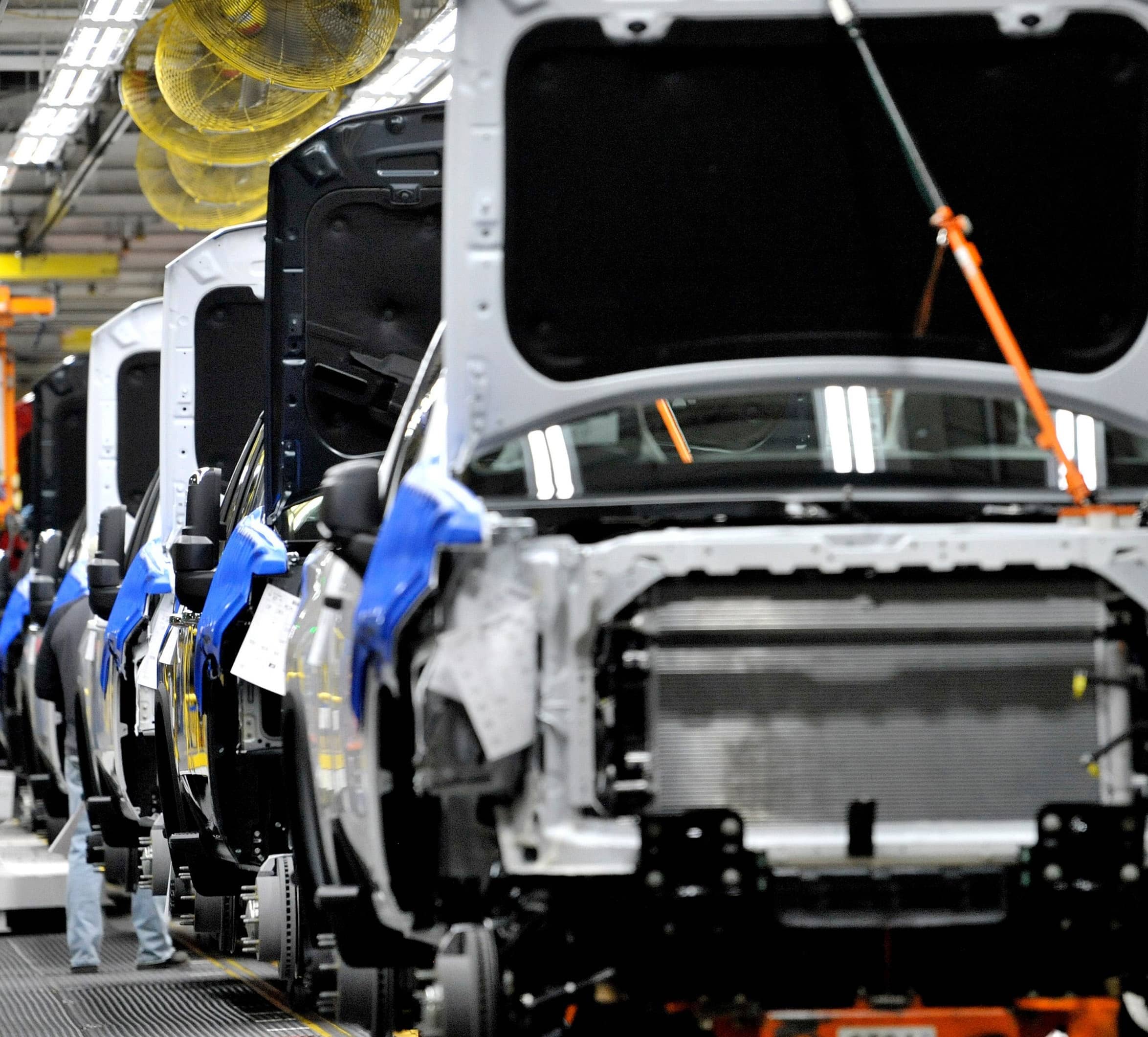 France’s government is injecting more than 8 billion euros ($8.8 billion) to save the country’s car industry from huge losses wrought by virus lockdowns, and wants to use the crisis to make France the No. 1 producer of electric vehicles in Europe.

Starting next week, consumers can get up to 12,000 euros from the government for buying an electric car under the “historic” plan unveiled by French President Emmanuel Macron.

“Our country wouldn’t be the same without its great brands – Renault, Peugeot, Citroen,” Macron said, decrying an “unprecedented crisis” for the industry that has seen production plunge more than 90% in France alone.

Carmakers and governments around the world are grappling with similar losses. Politicians are divided over whether and how to bail out an industry that already won billions in government support a decade ago after the 2008 financial crisis — and that was already facing major new costs and disruption with growing demand for autonomous and cleaner cars. 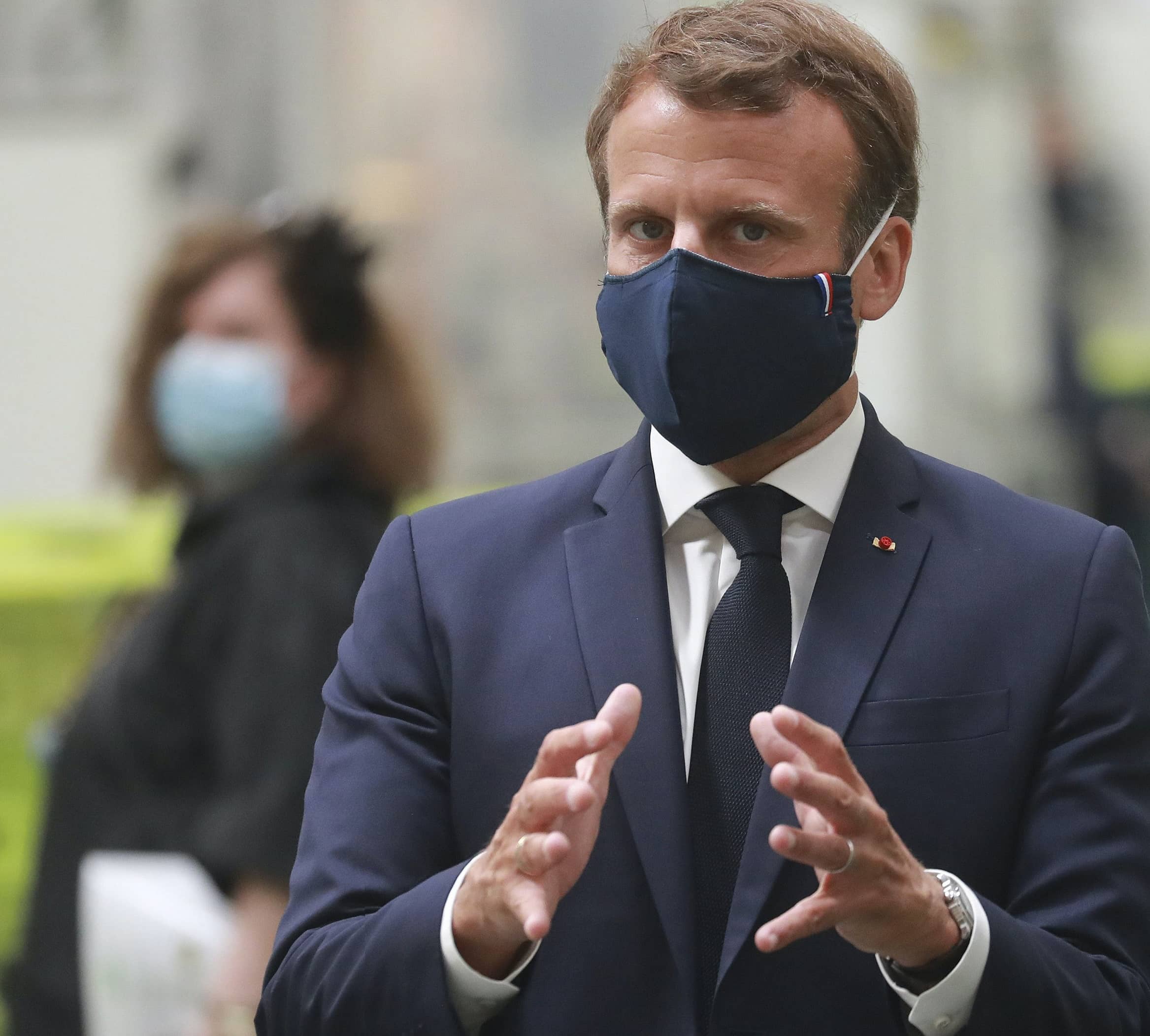 Macron’s 8-billion-euro plan includes a 5-billion-euro French government loan guarantee under discussion for struggling French automaker Renault, but not the millions the government has already spent on temporary unemployment payments to auto workers told to stay home for weeks to keep the virus at bay.

The new plan includes government subsidies to encourage consumers to scrap their old cars and buy lower-emissions models, and longer-term investment in innovative technology. Macron set a goal of producing 1 million electric cars in France by 2025.