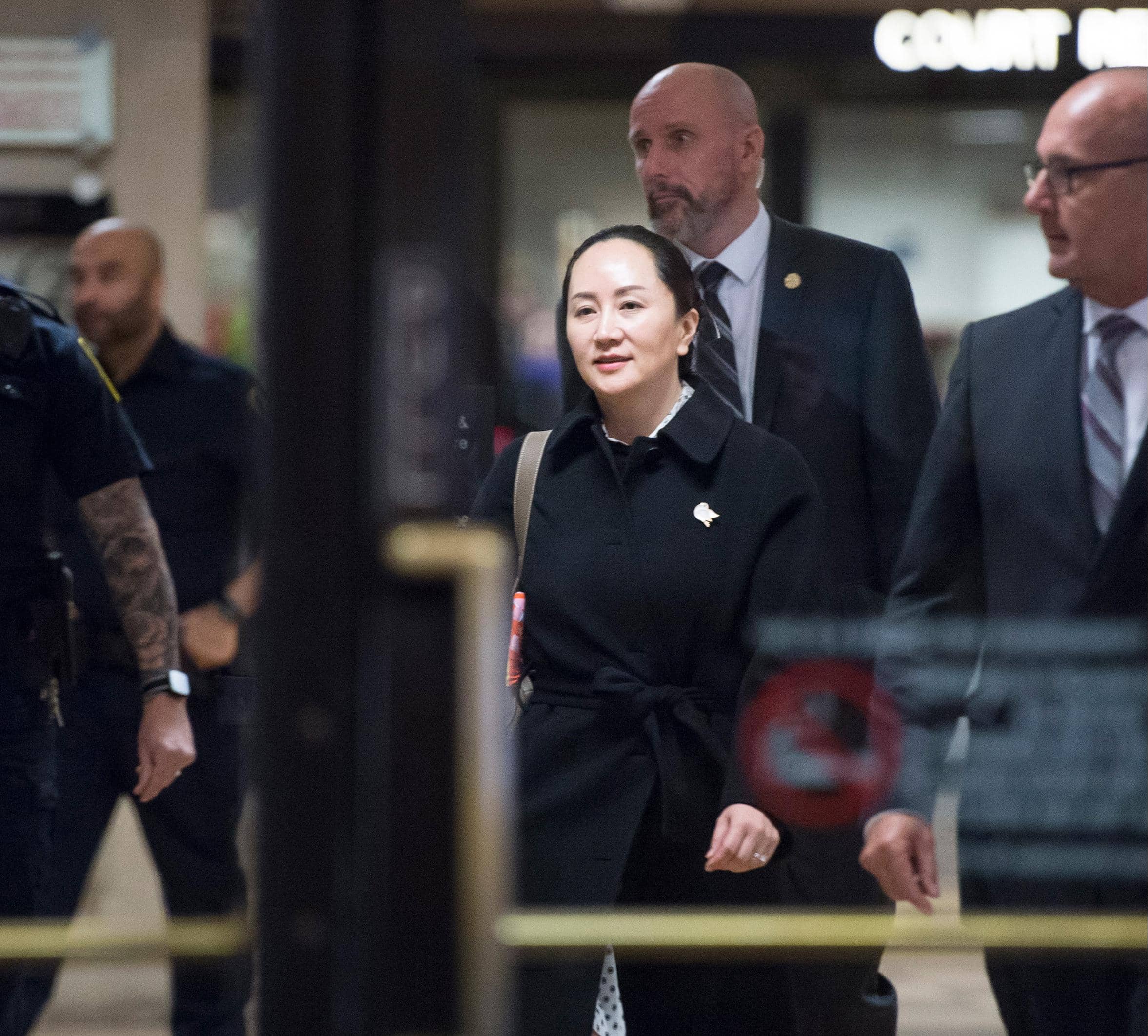 A Canadian judge said she will announce her decision at a later date after she ended the first phase of an extradition hearing that will decide whether a top executive of Chinese tech giant Huawei is sent to the United States.

Canada arrested Huawei’s chief financial officer in December 2018 at Vancouver’s airport at the request of the U.S. as she was changing flights.

The U.S. Justice Department accuses Huawei of using a Hong Kong shell company to sell equipment to Iran in violation of U.S. sanctions. It says Meng, 47, committed fraud by misleading the HSBC bank about the company’s business dealings in Iran.

On Thursday, Canadian Department of Justice lawyer Robert Frater told Associate Chief Justice Heather Holmes that fraud is at the heart of the case and by lying to the bank, Meng put the bank at risk.

Frater said sanctions were the reason for the meeting with the bank, but it is the alleged misrepresentation that matters to the United States.