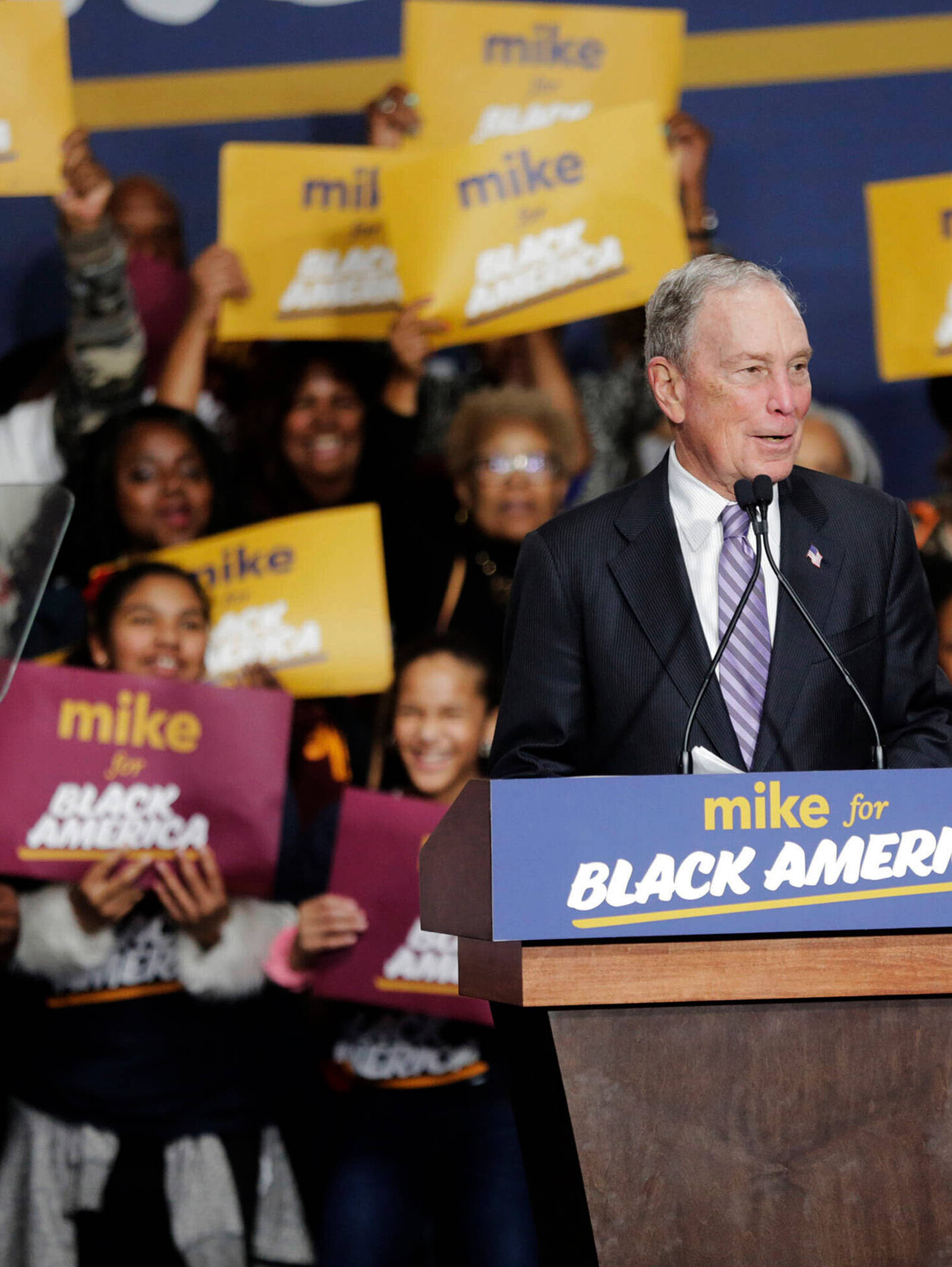 Facebook’s green light for political campaigns to pay prominent social media users to spread their messages is highlighting the difficulties around setting rules for the fast-changing world of online political campaigning.

The Bloomberg posts weren’t much more than using self-deprecating humor to sell the candidate’s old guy appeal, using a tactic that until now was largely used to sell skin care products or clothing-subscription services on social media. But the lack of oversight and clear rules around influencer marketing, along with their effectiveness in reaching younger audiences, makes them ripe for misuse. 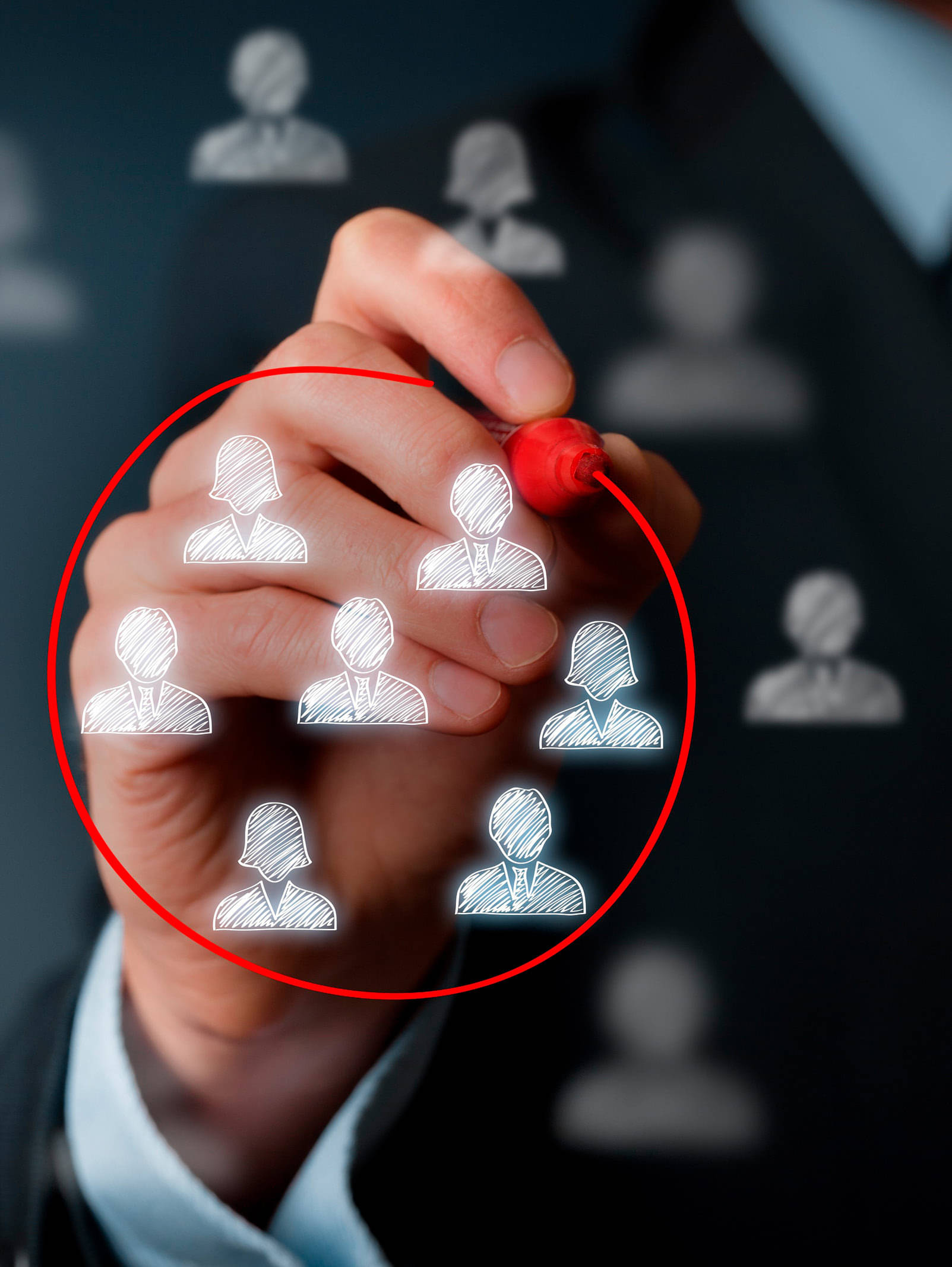 Even with the change last week, Facebook’s policies leave plenty of loopholes, which campaigns and candidates will likely find ways to exploit until Election Day, said Dipayan Ghosh, a former Facebook employee who is currently co-director of Harvard’s digital platforms and democracy project. And if campaigns can do it, he said, so can grifters and foreign governments.

“We’re in for quite a lot of turmoil and trouble,” Ghosh said.

Bloomberg easily skirted many of the rules that tech companies have imposed over the years to safeguard U.S. elections from interference and misinformation. After Russia used social media ads in an attempt to influence the 2016 presidential election, Facebook began to require campaigns to verify their identity with a U.S. ID or mailing address and disclose how much they spent running each ad.