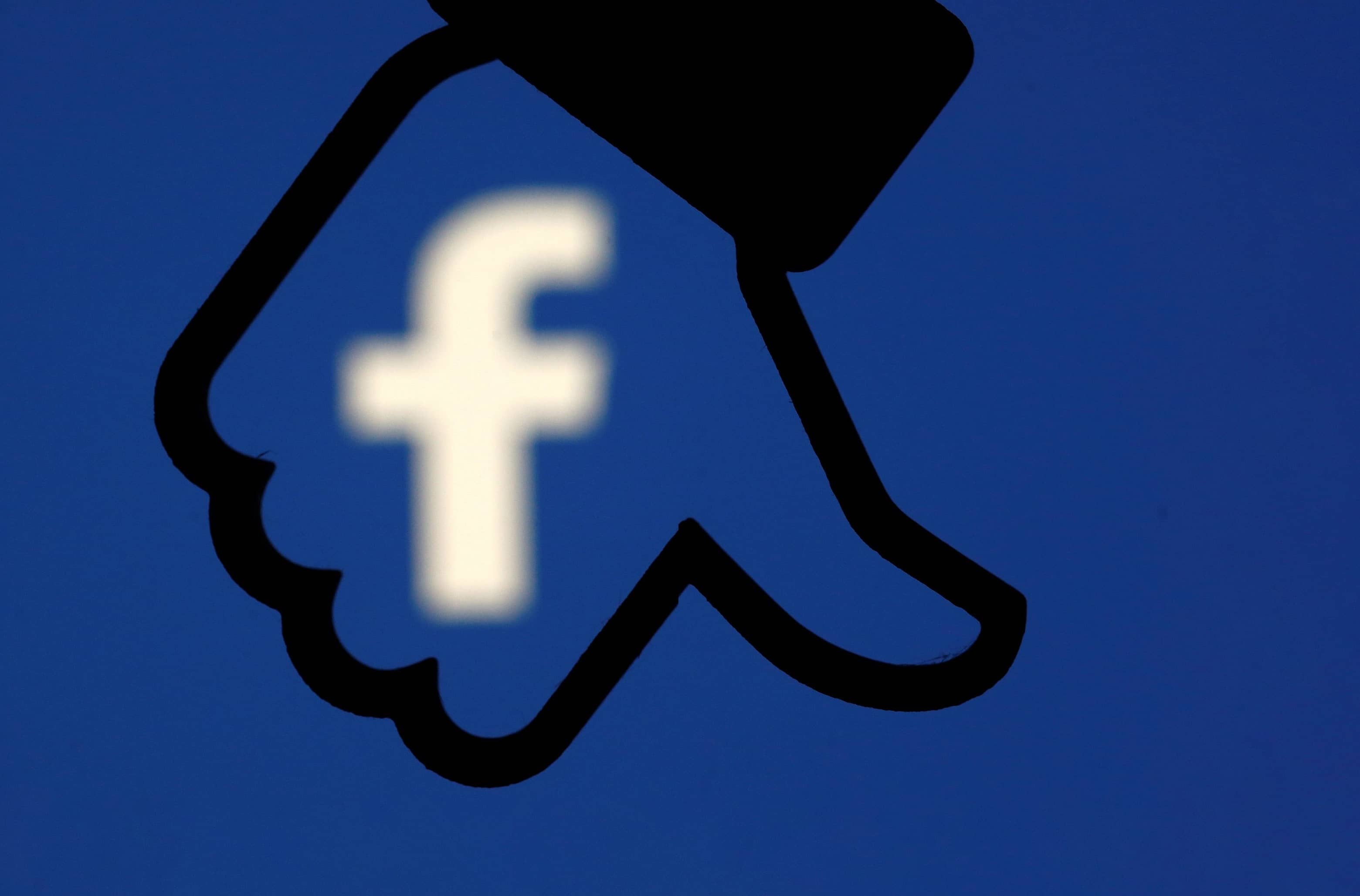 Facebook reported its slowest quarterly growth as a public company, pressured by the coronavirus pandemic and a resulting global slowdown in digital advertising.

The social network, like Google, said it’s feeling the squeeze but expects to weather it with only modest long-term effects.

The company said it saw a “significant reduction” in ad prices and demand in the last three weeks of March. It declined to give revenue guidance for the rest of the year, but said in the second quarter so far, it has seen “signs of stability” in the first three weeks of April. Ad revenue during this time has been flat compared with the year-ago period, Facebook said.

It was a “decent quarter, all things considered,” said eMarketer social media analyst Debra Aho Williamson. But the fact that revenue was flat in the first three weeks of April suggests that the second quarter will be much more challenging than the first, she added.