EVIDENCE OF VIRUS' EFFECT ON US ECONOMY GROWS MORE OMINOUS 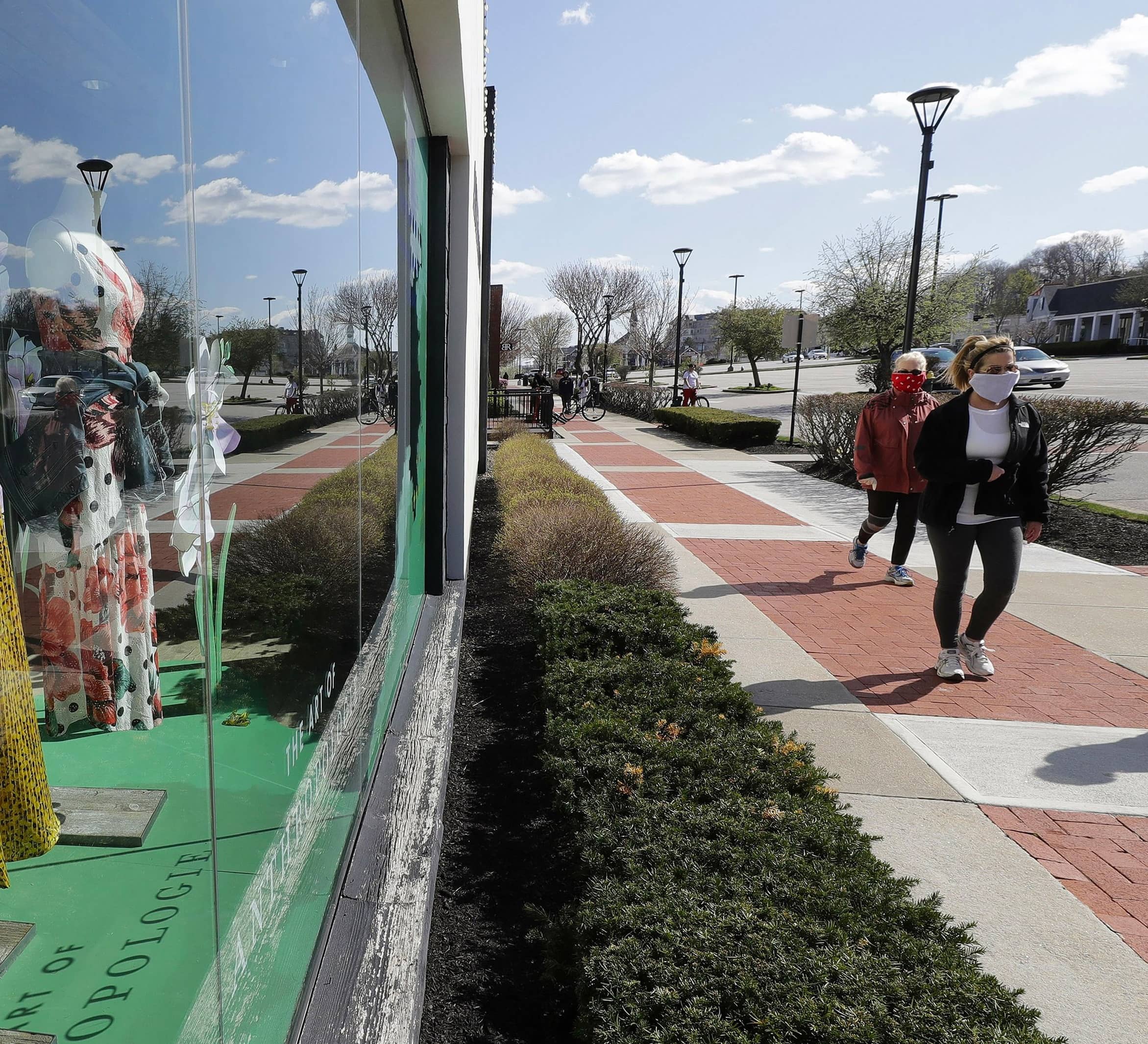 Evidence of the coronavirus’ devastating impact on the U.S. economy has been steadily emerging, and the signs have grown ominous.

That was just Wednesday’s news.

“I’ve never seen anything like this,” said Jennifer Lee, senior economist at BMO Capital Markets. “You don’t want to look, but you know you have to.”

The picture will likely worsen in the coming weeks and months. Retail sales — a primary driver of the U.S. economy — are almost surely suffering further during April because business shutdowns will have been in effect for the entire month, compared with just half of March.

Sales of homes and cars will also keep declining. And economists have forecast that Thursday’s weekly report on applications for unemployment benefits will show that millions of Americans sought jobless aid last week, on top of the record-high of nearly 17 million who filed in the previous three weeks.

Economists now project a record-shattering 40% annual decline in U.S. economic output for the April-June quarter. While growth is expected to rebound in the second half of the year, economists at JPMorgan Chase have forecast that the U.S. economy will still shrink 7% for 2020 as a whole. 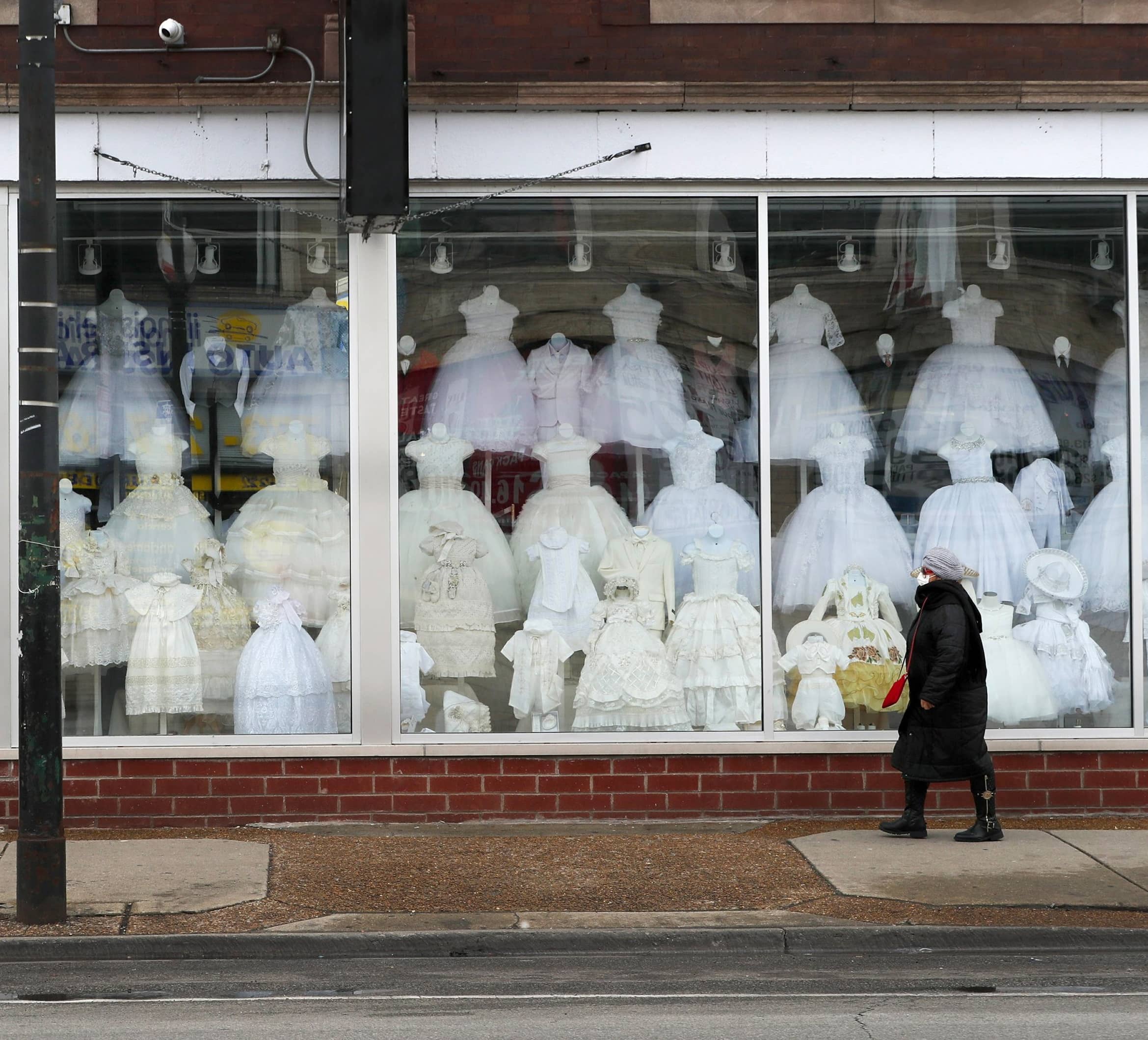 The slowdown will be global. The International Monetary Fund on Tuesday predicted that the world economy would shrink 3% this year, the worst outcome since the Great Depression.