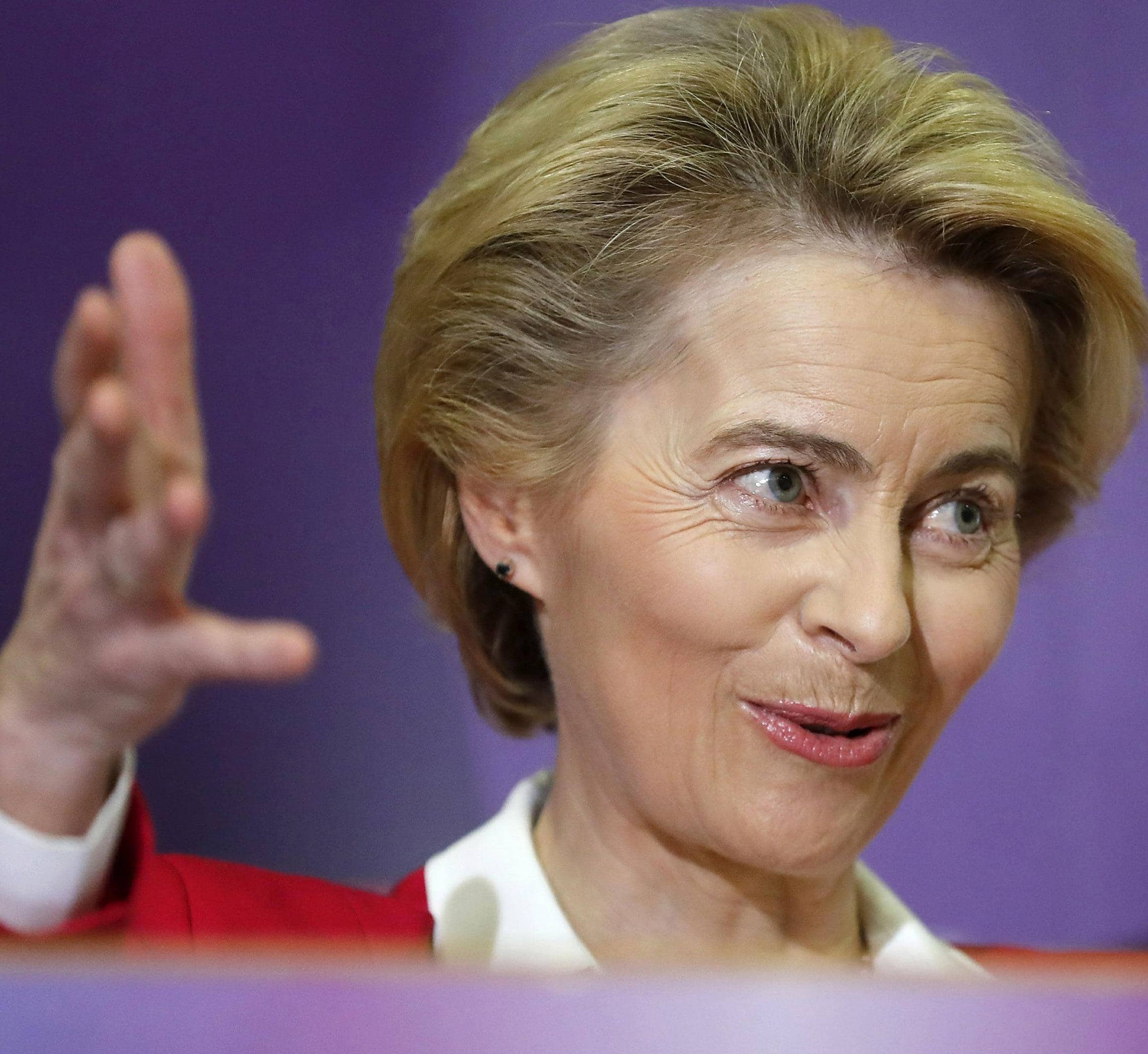 The president of the European Commission warned Britain on Wednesday that it won’t get the “highest quality access” to the European Union’s market after Brexit unless it makes major concessions.

In a friendly but frank message to the U.K., Ursula von der Leyen said negotiating a new U.K.-EU trade deal will be tough. She also said the end-of-2020 deadline that British Prime Minister Boris Johnson has imposed on negotiations makes it “basically impossible” to strike a comprehensive new agreement in time.

Von der Leyen, who took over as head of the EU’s executive branch on Dec. 1, is visiting Johnson at 10 Downing Street in London later Wednesday for the first time since the British leader’s election victory last month. 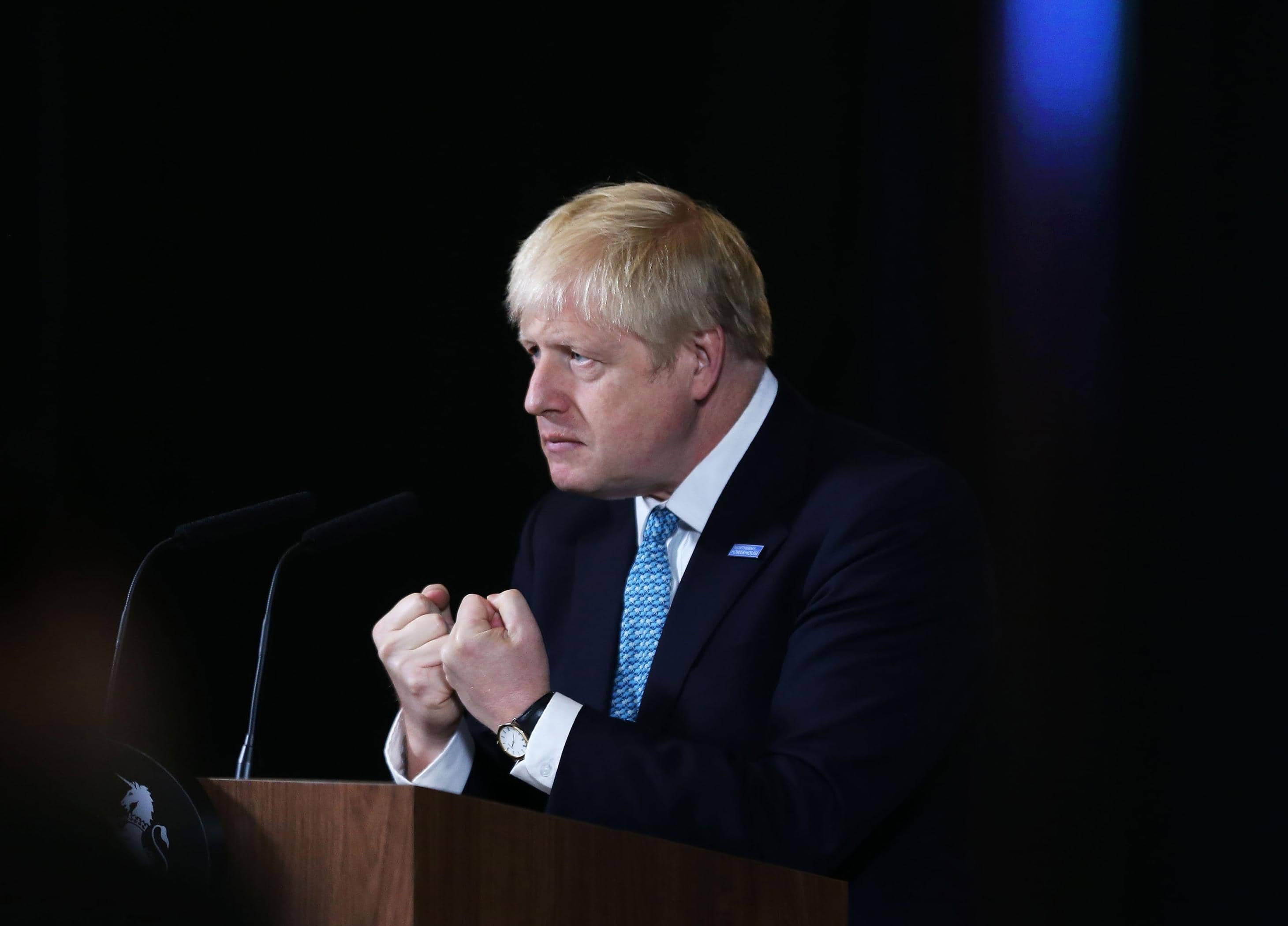 Johnson’s Conservatives won a substantial parliamentary majority in Britain’s Dec. 12 election, giving him the power to end more than three years of wrangling over Brexit and take the U.K. out of the EU on Jan. 31. It will be the first nation to ever leave the bloc.