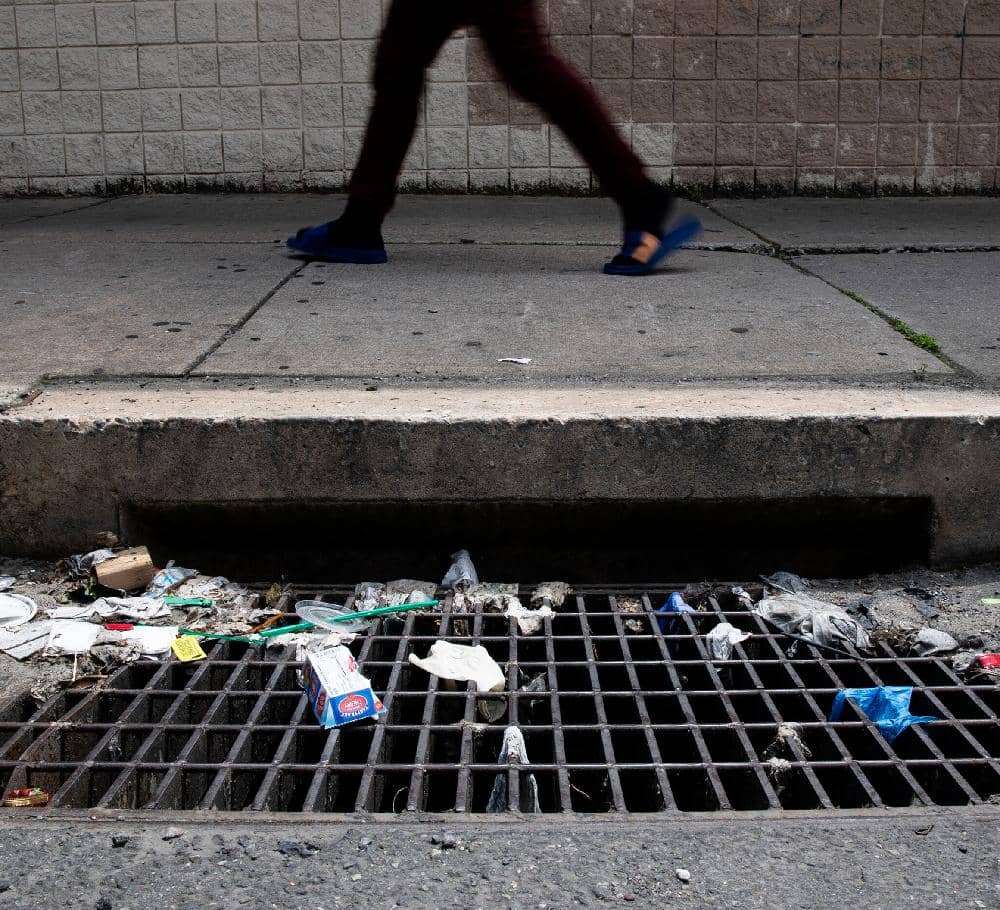 Mayor Jim Kenney kicked off a recent briefing on Philadelphia’s coronavirus response with an unusual request for residents: Be careful what you flush.

Between mid-March, when the city’s stay-at-home order was issued, and the end of April, most of the 19 sewer and storm water pumping stations in Philadelphia had experienced clogs from face masks, gloves and wipes residents had pitched into the potty, Kenney said.

“Please do not flush any of these items down the toilet,” the mayor said.

Officials in other U.S. cities and rural communities — and the U.S. Environmental Protection Agency — have issued similar pleas as wastewater plant operators report a surge of stopped-up pipes and damage to equipment.

The problem has sharpened the longstanding clash over whether wipes are suitable for flushing. 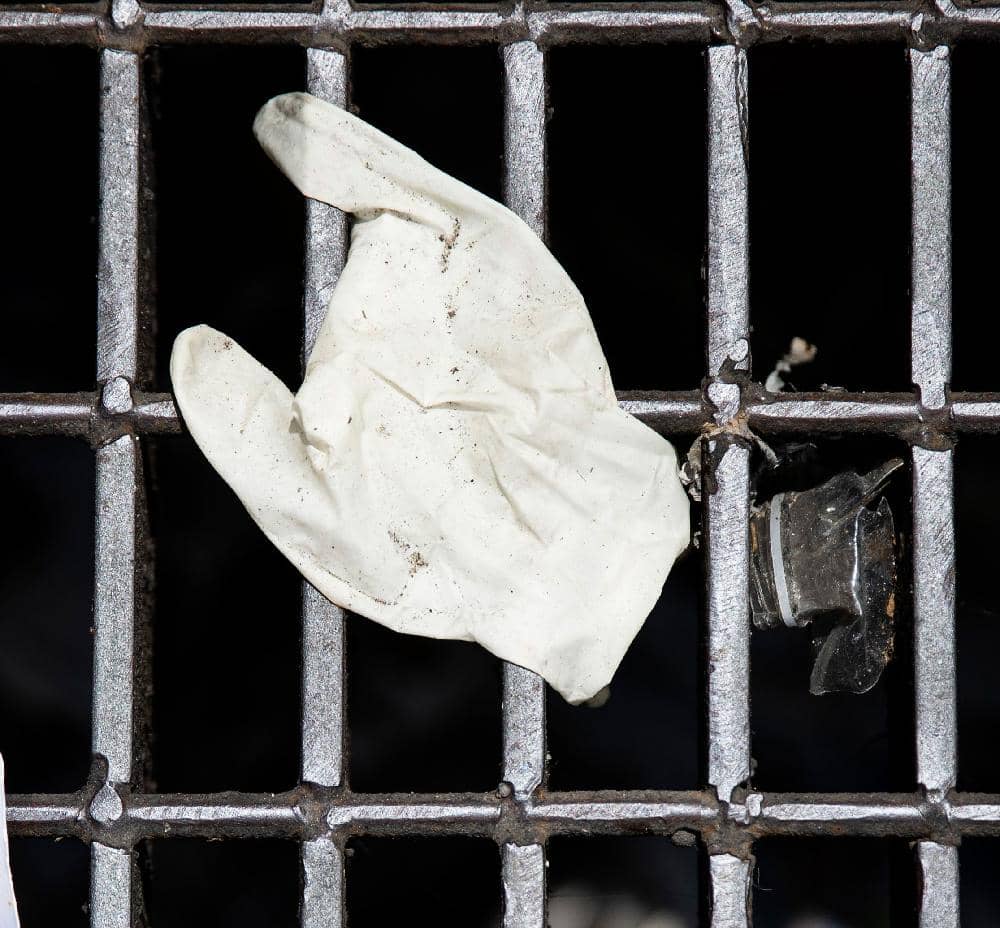 While drain clogs aren’t new, most of the more than 15 cities contacted by The Associated Press said they’ve become a more costly and time consuming headache during the pandemic. Home-bound Americans are seeking alternatives to bathroom tissue because of occasional shortages, while stepping up efforts to sanitize their dwellings and themselves.

“When everyone rushed out to get toilet paper and there was none ... people were using whatever they could,” said Pamela Mooring, spokeswoman for DC Water, the system in the nation’s capital.

In Murfreesboro, Tennessee, crews are cleaning sewage pumping stations a couple of times a week that previously needed it once a month, said John Strickland, manager of the treatment facility.