Deadly Defect Found In Another Version Of Takata Airbags 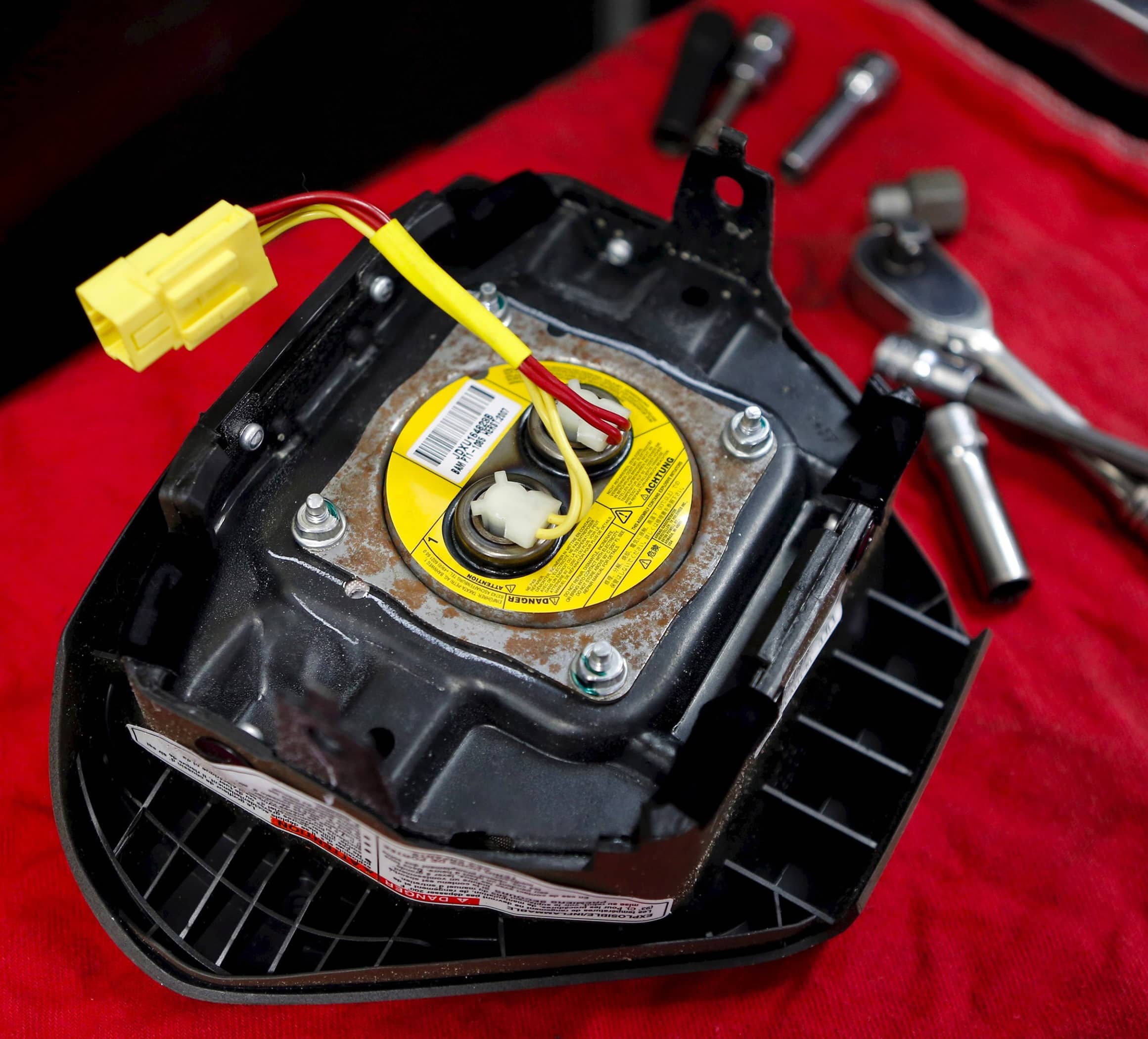 A new and distinct problem has been discovered in air bags made by the now bankrupt company Takata which has led to at least one death.

The recently discovered malfunction is different than the defect that led to at least 24 deaths and hundreds of injuries worldwide, though the result, like the earlier issue, leads to air bags that can explode and hurl shrapnel, killing or injuring people.

Takata is adding about 1.4 million front driver inflators to recalls in the U.S., according to government documents posted this week.

BMW is warning owners of some older 3-series cars to stop driving them.

A driver in Australia was killed by an airbag malfunction, while another Australian and a driver in Cyprus were injured, according to government documents.

Included in the recall Wednesday are more than 116,000 BMW 3-Series cars from the 1999 to 2001 model years. About 8,000 definitely have faulty inflators and should be parked, BMW said. The rest can still be driven.

In addition, certain Audi, Honda, Toyota and Mitsubishi vehicles made from 1995 to 2000 also are being recalled, but information on which models was not available. 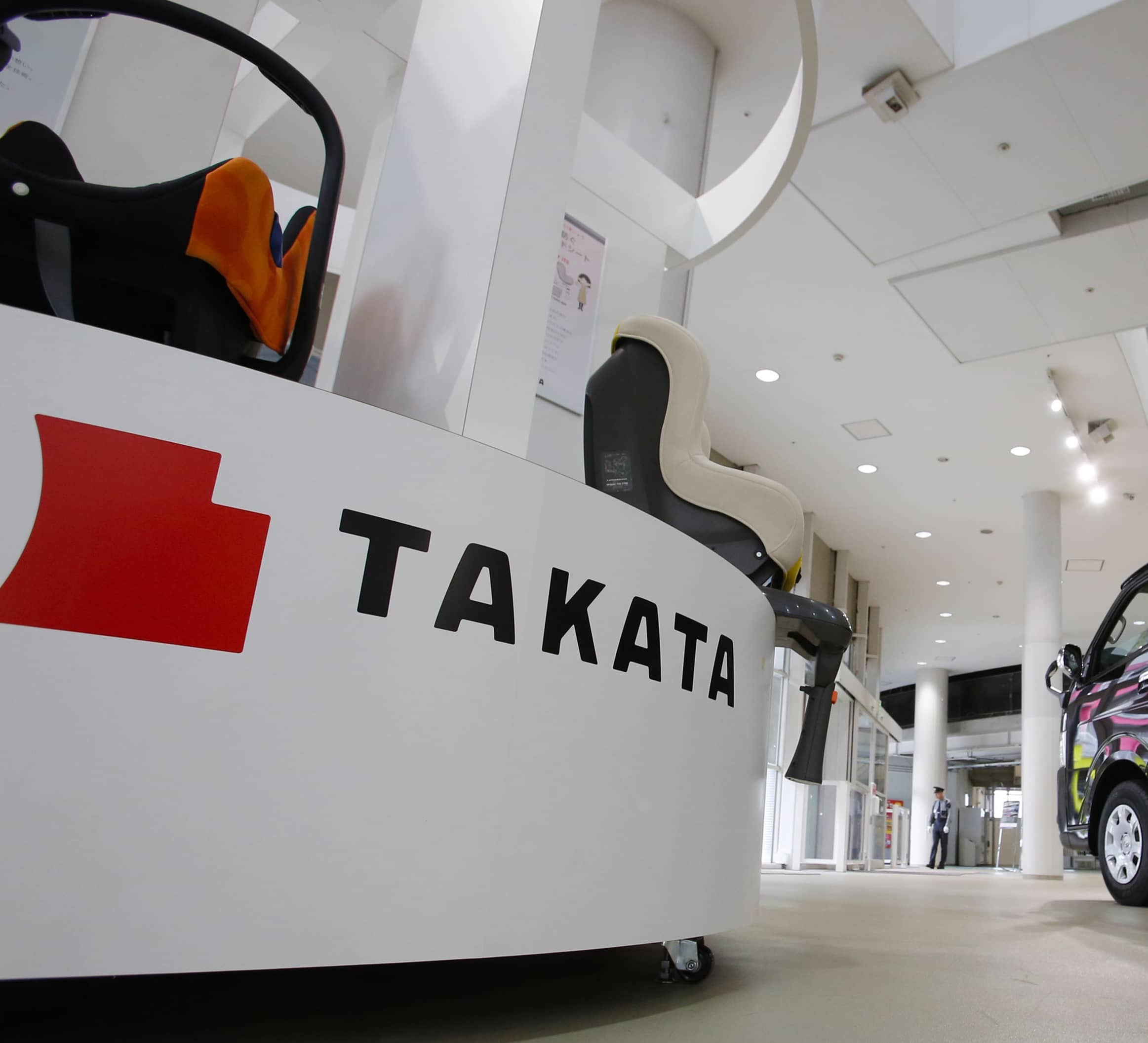