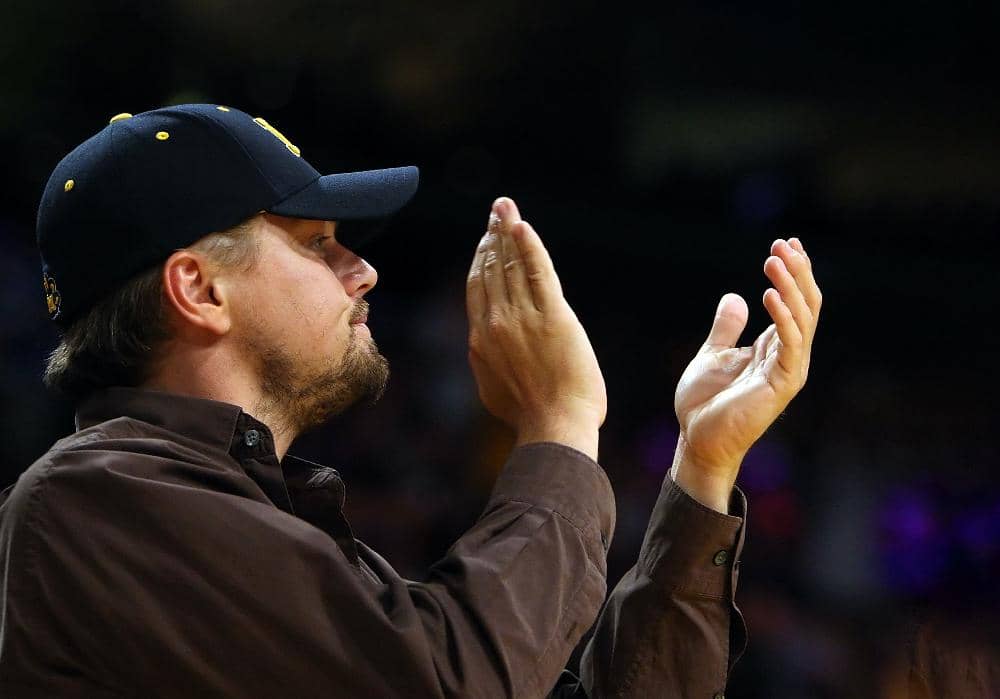 For proof that Leonardo DiCaprio can’t save every film he touches, look no further than “And We Go Green,” a languid documentary about the electric car racing circuit.

DiCaprio, who is a producer of the film, makes a cameo in the 26th minute, adding a dash of Hollywood glamour but not really helping clean up this messy project. For a film about super-fast cars making hairpin turns at hundreds of miles per hour, it really meanders.

The documentary’s spine is the fourth Formula E championship of 2017-18, which had 12 races in 10 cities, pitting 20 drivers from 10 teams. It begins with a false start in Hong Kong and ends with the crowning of a winner in New York.

Along the way, we have quite revealing snapshots of the drivers. Some are arrogant, others more humble. One is mourning a friend’s death on the track, another feels overshadowed by his more successful racing father. They’re all struggling with the demands of electric race cars. “It’s like playing chess at 200 kph.” one driver says.