DOCTORS TRY 1ST CRISPR EDITING IN THE BODY FOR BLINDNESS 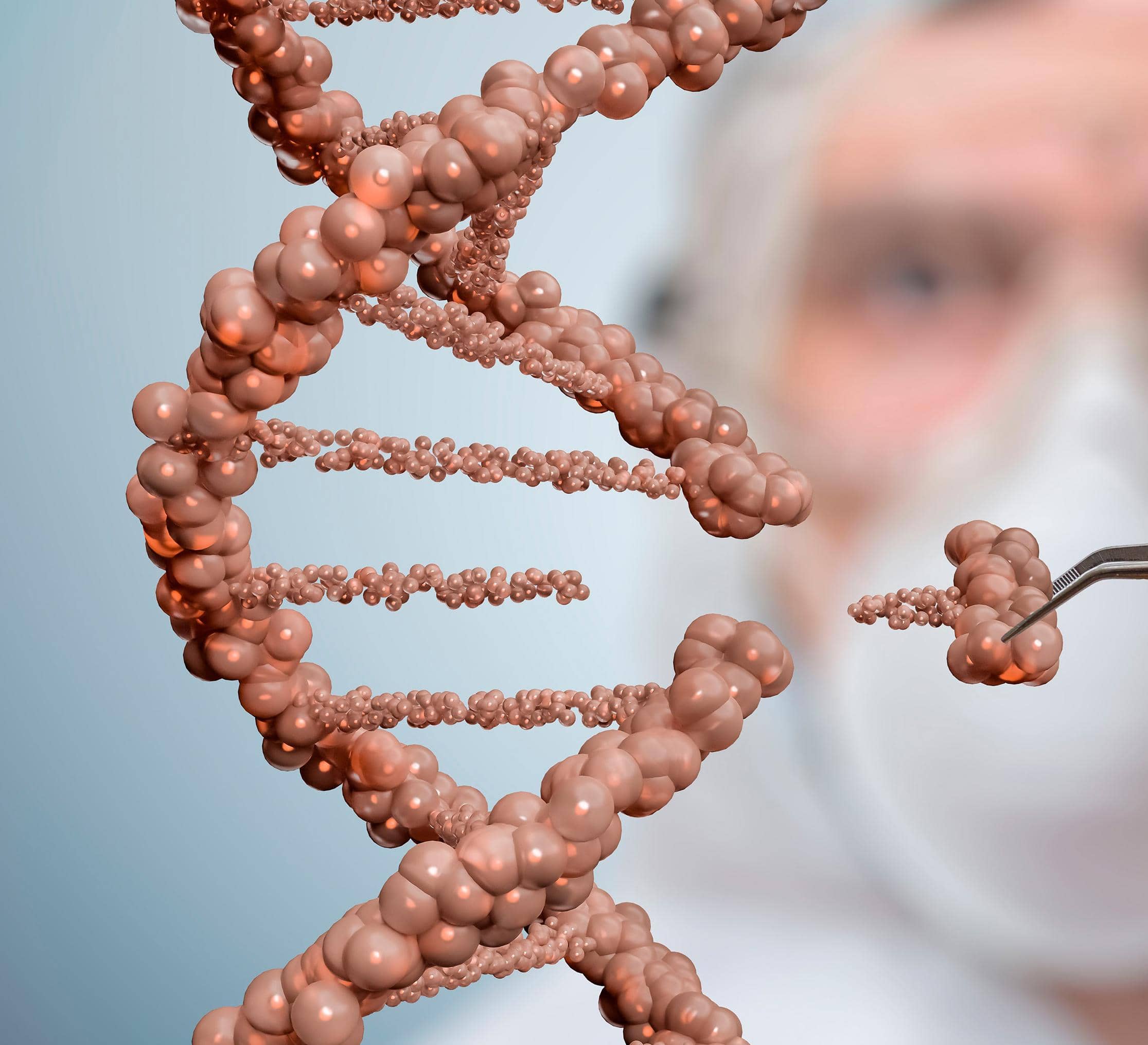 Scientists say they have used the gene editing tool CRISPR inside someone’s body for the first time, a new frontier for efforts to operate on DNA, the chemical code of life, to treat diseases.

A patient recently had it done at the Casey Eye Institute at Oregon Health & Science University in Portland for an inherited form of blindness, the companies that make the treatment announced. They would not give details on the patient or when the surgery occurred.

It may take up to a month to see if it worked to restore vision. If the first few attempts seem safe, doctors plan to test it on 18 children and adults.

“We literally have the potential to take people who are essentially blind and make them see,” said Charles Albright, chief scientific officer at

Editas Medicine, the Cambridge, Massachusetts-based company developing the treatment with Dublin-based Allergan. “We think it could open up a whole new set of medicines to go in and change your DNA.” 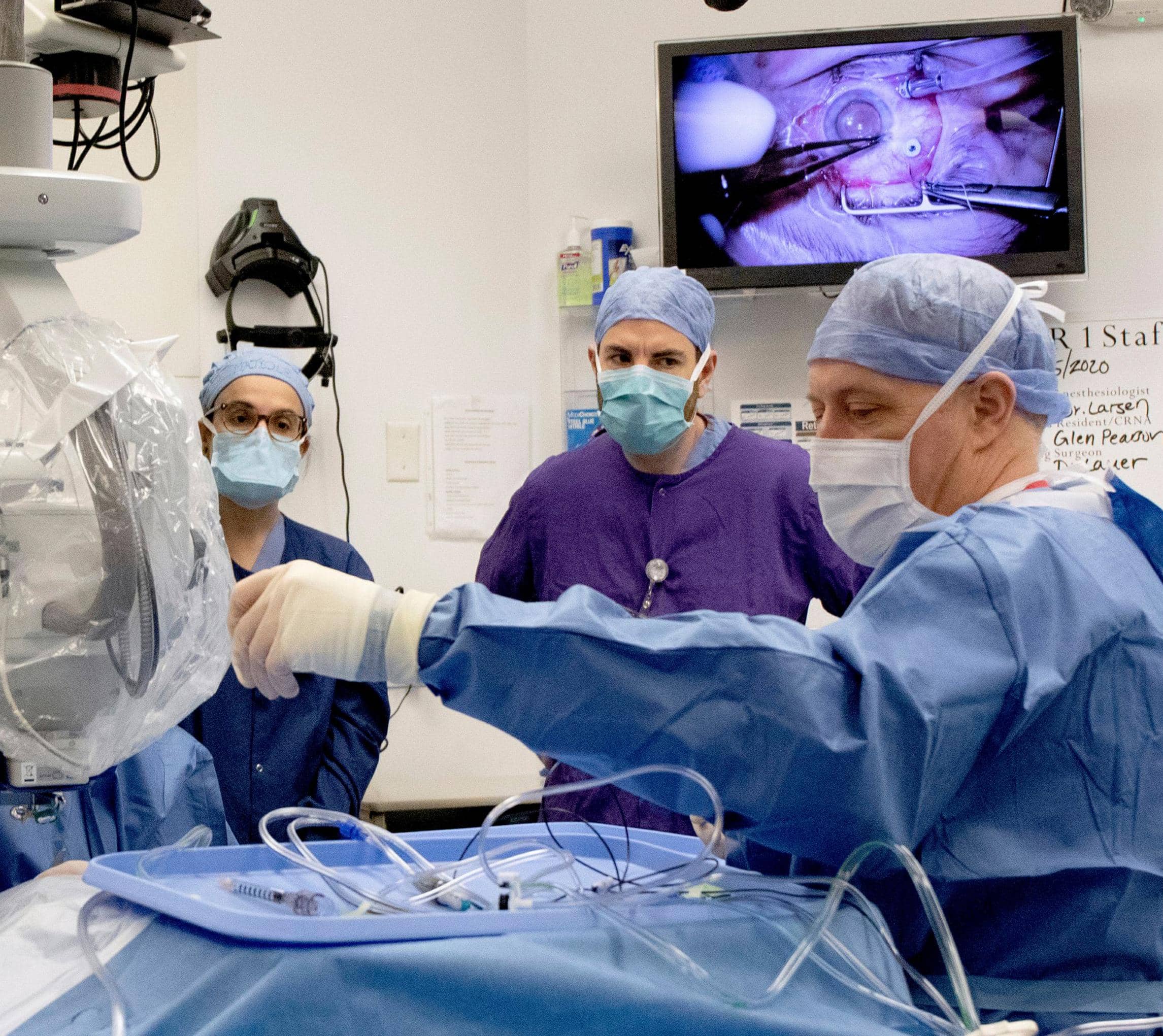 Dr. Jason Comander, an eye surgeon at Massachusetts Eye and Ear in Boston, another hospital that plans to enroll patients in the study, said it marks “a new era in medicine” using a technology that “makes editing DNA much easier and much more effective.”

Doctors first tried in-the-body gene editing in 2017 for a different inherited disease using a tool called zinc fingers. Many scientists believe CRISPR is a much easier tool for locating and cutting DNA at a specific spot, so interest in the new research is very high.