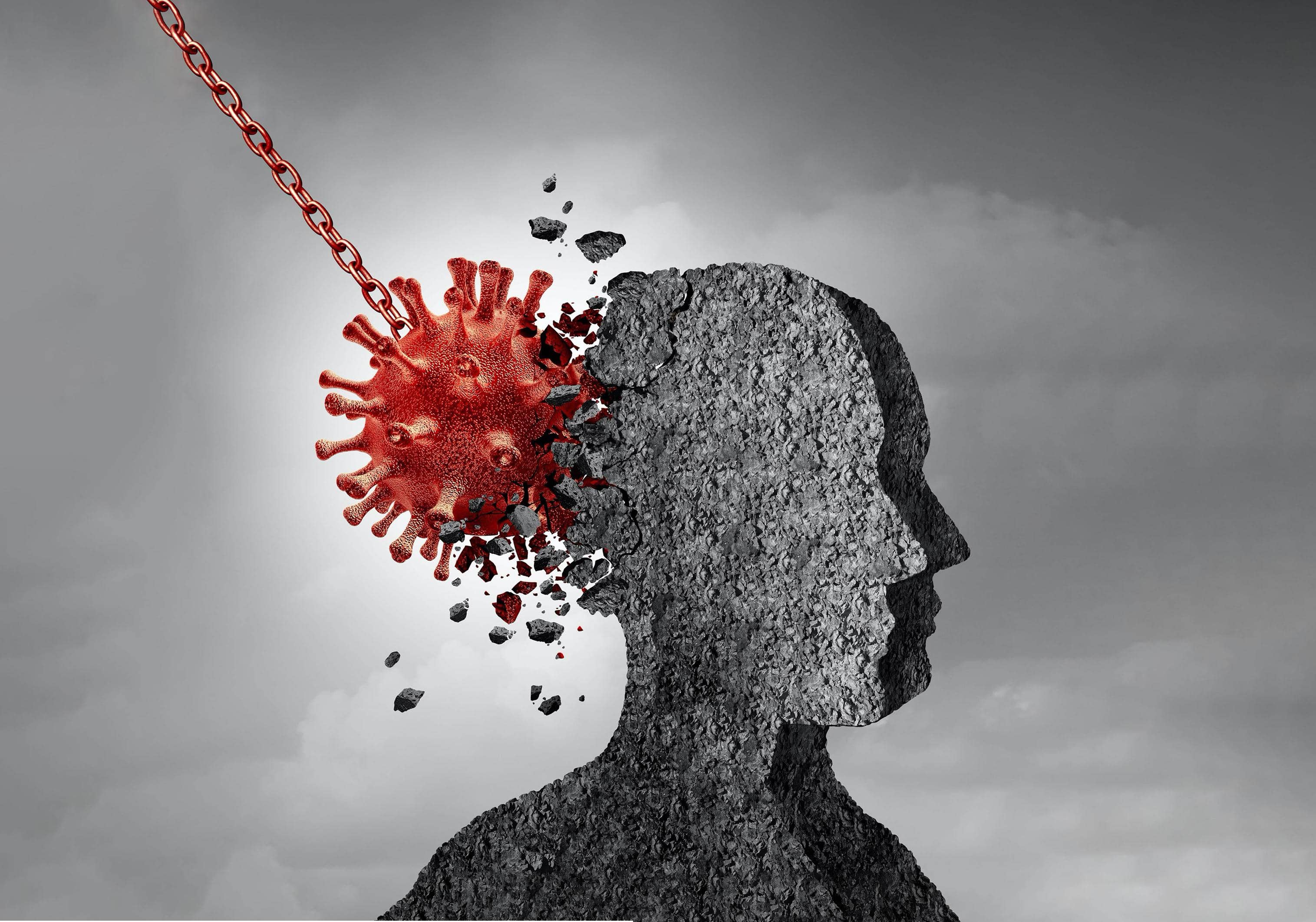 Mental health therapists’ caseloads are bulging. Waiting lists for appointments are growing. And anxiety and depression are rising among Americans amid the coronavirus crisis, research suggests.

In the latest study to suggest an uptick, half of U.S. adults surveyed reported at least some signs of depression, such as hopelessness, feeling like a failure or getting little pleasure from doing things. That’s double the rate from a different survey two years ago, Boston University researchers said this week in the medical journal JAMA Network Open.

The study did not ask about any diagnosis they might have received, and for many people, the problem is mostly angst rather than full-blown psychiatric illness. But experts say the feeling is genuine and deserving of professional help.

For some people, it stems from lost loved ones and the financial distress and social isolation the outbreak has caused. Experts say Americans are also feeling anxiety over the racial and political upheaval of the past few months, though the BU study was conducted before the recent tumult. 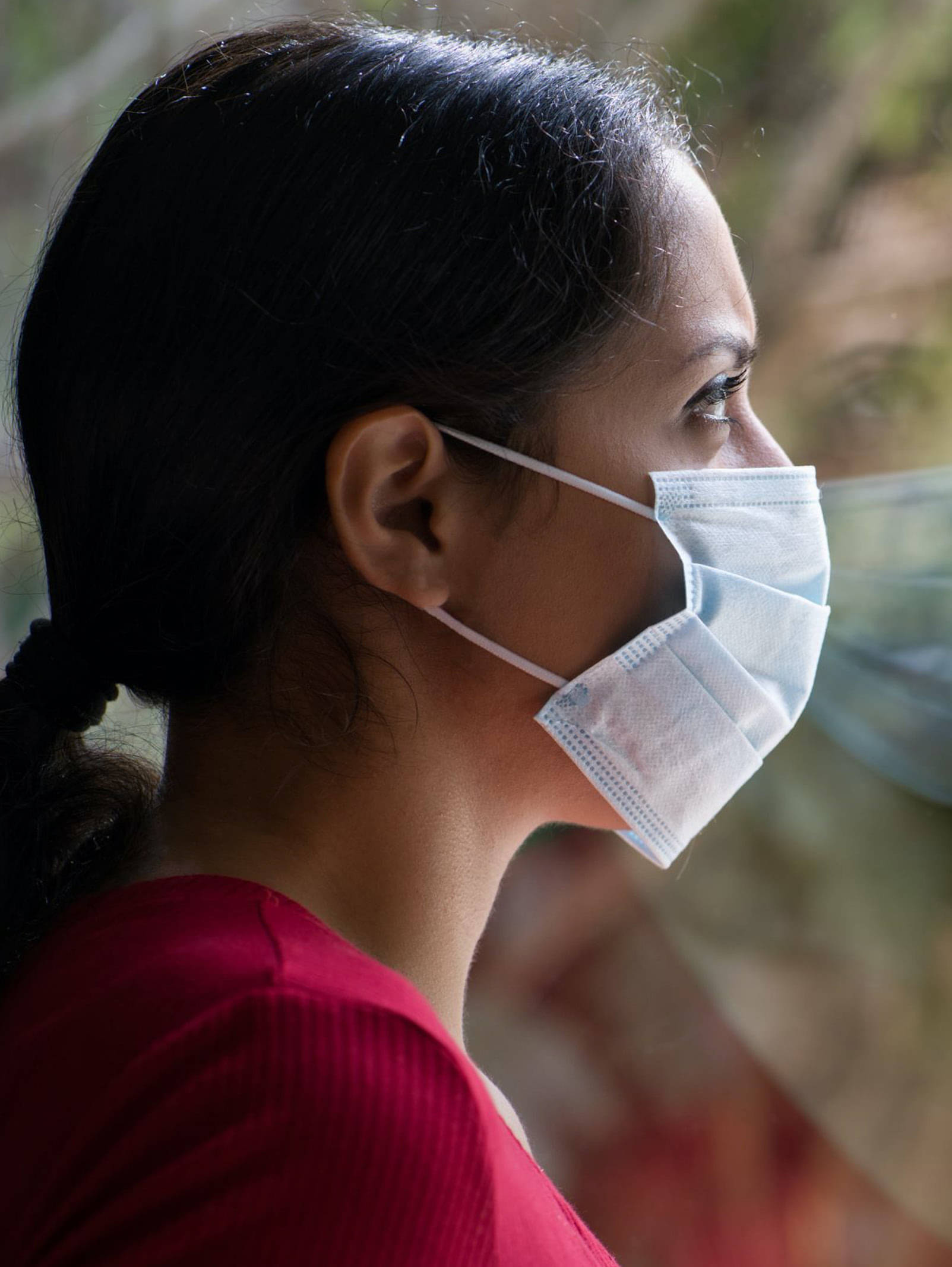 “There is no question that many people in the U.S. and worldwide are experiencing real and often distressing emotional reactions to the COVID-19 pandemic and, in some cases, to contracting the virus,” said psychiatrist Dr. Ronald Pies, a retired professor at SUNY Upstate Medical University.

The global outbreak has caused more than 850,000 deaths and almost 26 million confirmed infections. U.S. cases total 6 million, with about 185,000 deaths. The crisis has also thrown millions out of work, crippled the economy and forced shutdowns of bars, restaurants, theaters and gyms.