Complacency A Concern As Aids Treatment Improves In Africa 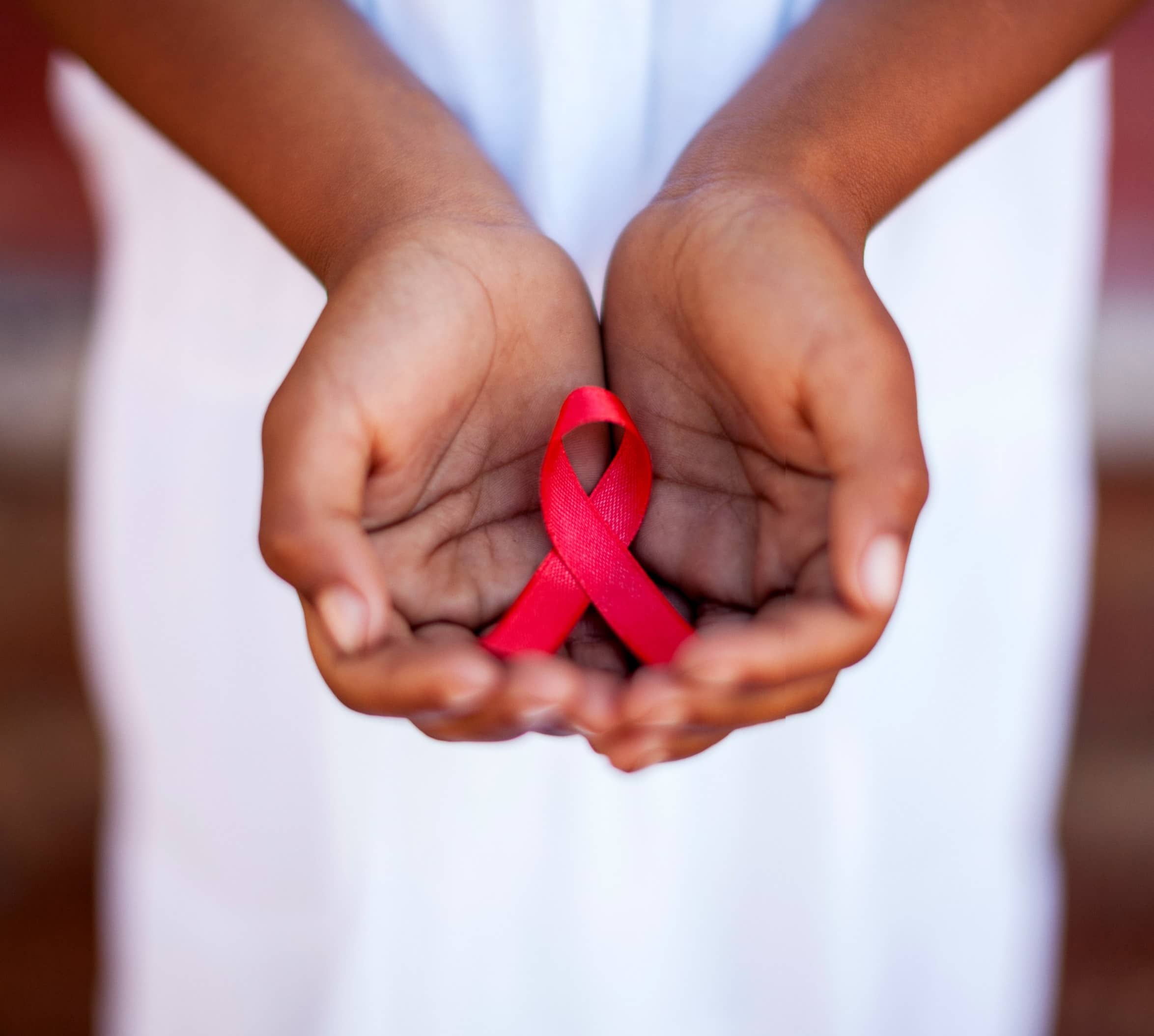 AIDS has no cure. HIV is still here. But some people are forgetting that.

Those are some of the bold messages Uganda’s leader is emphasizing as health officials try to stem stubbornly high infection rates among young people in this East African country that years ago won praise as a global leader in fighting the epidemic.

In many parts of sub-Saharan Africa, the region most affected, fewer people are dying from AIDS as treatment is more widely available and patients live normally. Yet some officials and activists worry that success may be encouraging a sense of complacency.

The head of HIV prevention at Uganda’s AIDS agency, Dr. Daniel Byamukama, recently asked leaders of a popular church that organizes a retreat for young people to give him 20 minutes to make a presentation about AIDS. They turned him down, saying “AIDS is common sense” these days.

Many young people believe “HIV is gone,” he told The Associated Press.

In Uganda and neighboring Kenya, countries with two of the world’s highest AIDS rates, campaigners point to lower-than satisfactory HIV testing rates among adult men, early sexual experiences among many adolescents, inadequate knowledge of HIV and reproductive health and even what UNAIDS calls “a crippling fear of buying condoms” among many Ugandans.

Now Ugandan President Yoweri Museveni, who earned praise in the 1980s for his government’s openness in public campaigns against HIV, believes officials have focused too much on treatment in recent years and wants them to speak simply to young people with messages noting that “HIV is here with us.”

“Why are you in a hurry to have sex at 16, at 18, at 20 and then you die, or you start having problems which you may live with all your life? Why don’t you wait, hold on, you study, finish your degree and then look for a partner at the right time?” Museveni says in a video released as part of a new campaign backed by UNAIDS, a United Nations agency. 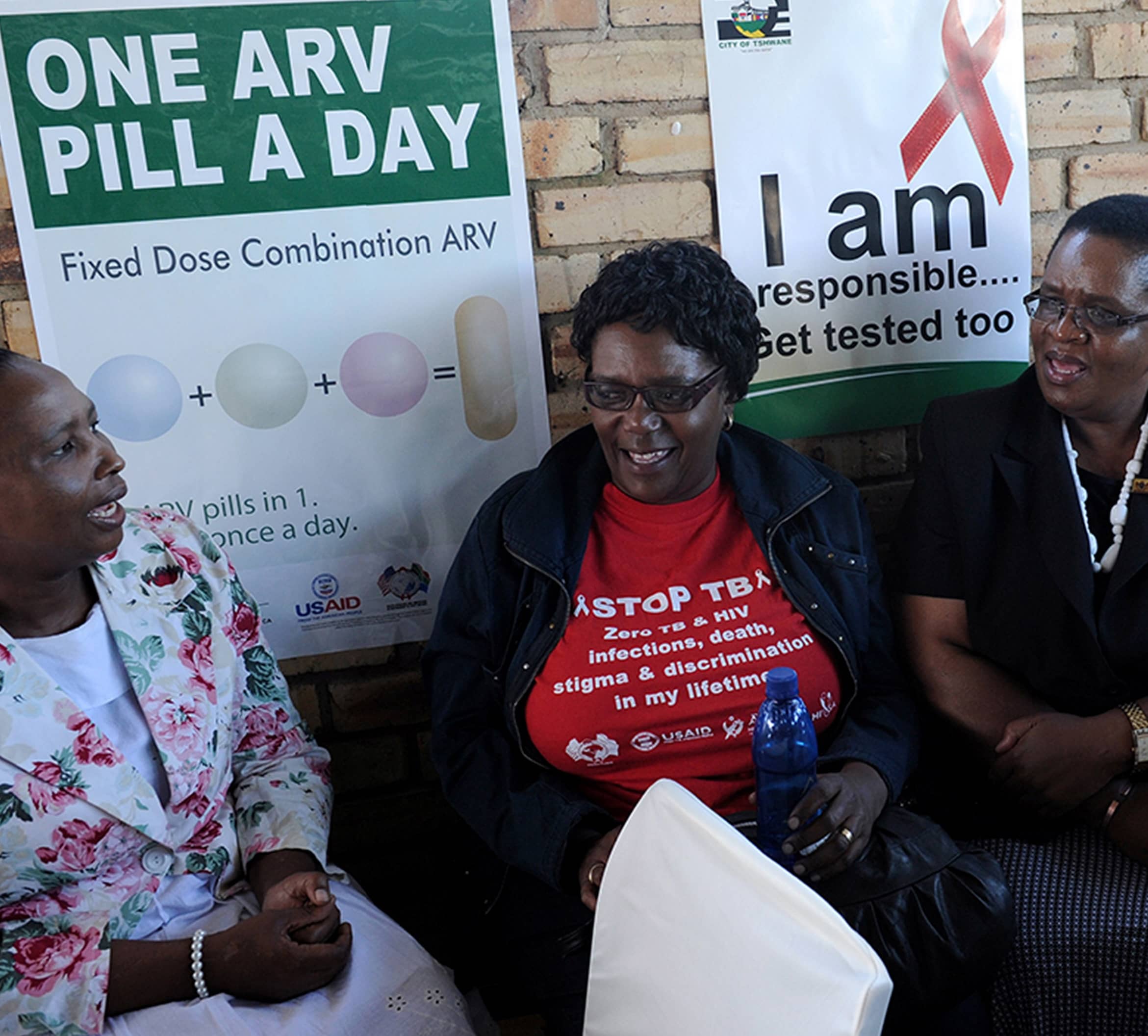