Cluster Of Coronavirus Cases Is Tied To US Biotech Meeting 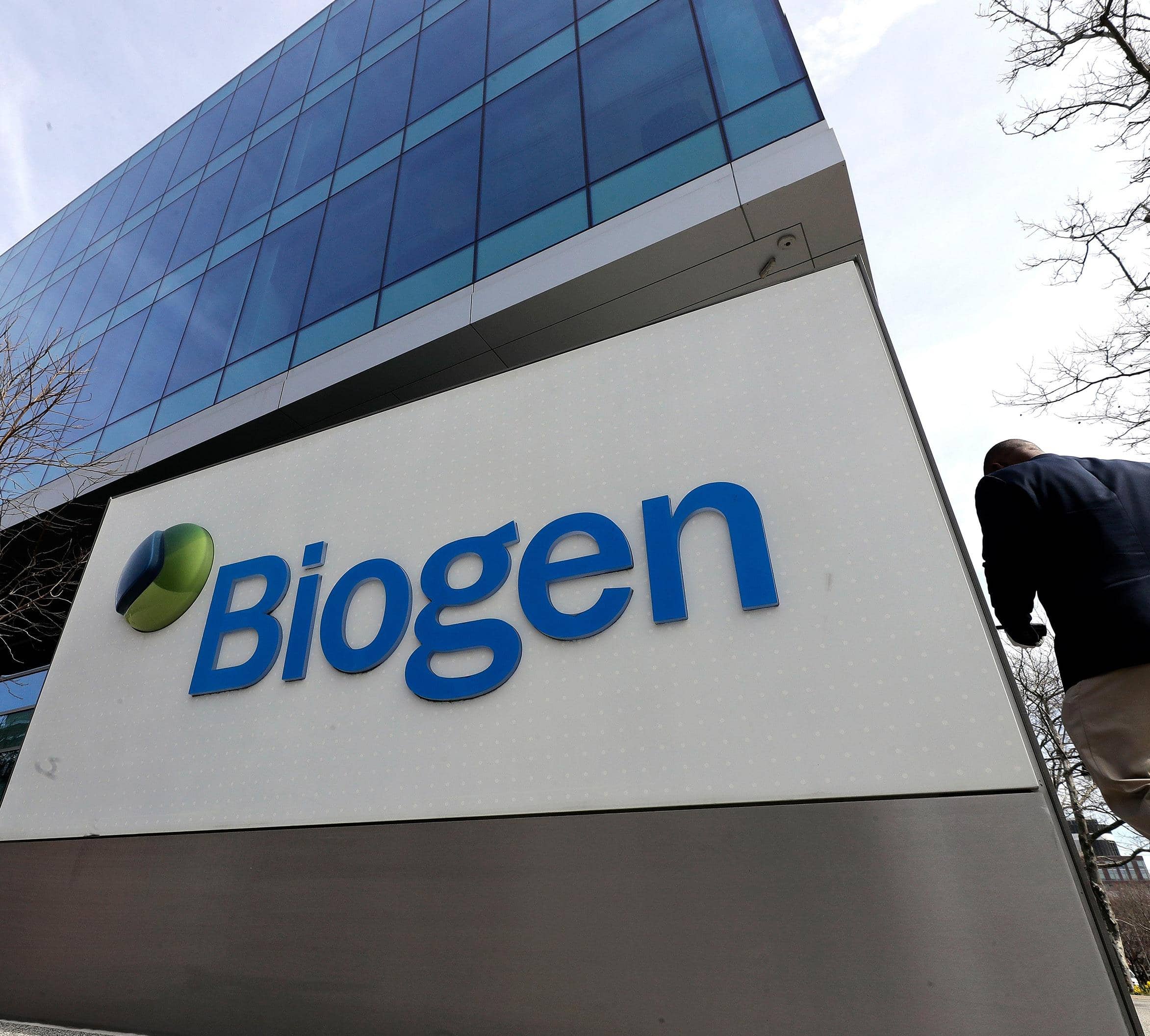 A biotech meeting at a hotel in downtown Boston appears to be the source of a cluster of the coronavirus in the U.S. — and a warning for employers who are still holding big gatherings as the outbreak spreads.

Seventy-seven of the 95 confirmed cases in Massachusetts have been linked to a meeting of executives with Biogen, a company based in Cambridge, next to Boston, that develops therapies for neurological diseases, state officials said.

An additional 12 people who have tested positive for the virus outside Massachusetts have been linked to the Feb. 26-27 meeting, including five in North Carolina, two in Indiana, and one each in New Jersey, Tennessee and Washington, D.C., officials said. Two tested positive in Europe, Biogen spokesman David Caouette said.

The Biogen cluster underscores the danger in continuing to host business gatherings as the virus, which has sickened tens of thousands of people since emerging in China in December, spreads, said Marc Lipsitch, a Harvard University infectious disease epidemiologist.

“We need to stop having meetings like that,” he said, noting a smaller cluster had been linked to a business conference at the Grand Hyatt in Singapore in January. “I think a lot of companies have concluded that on their own.” 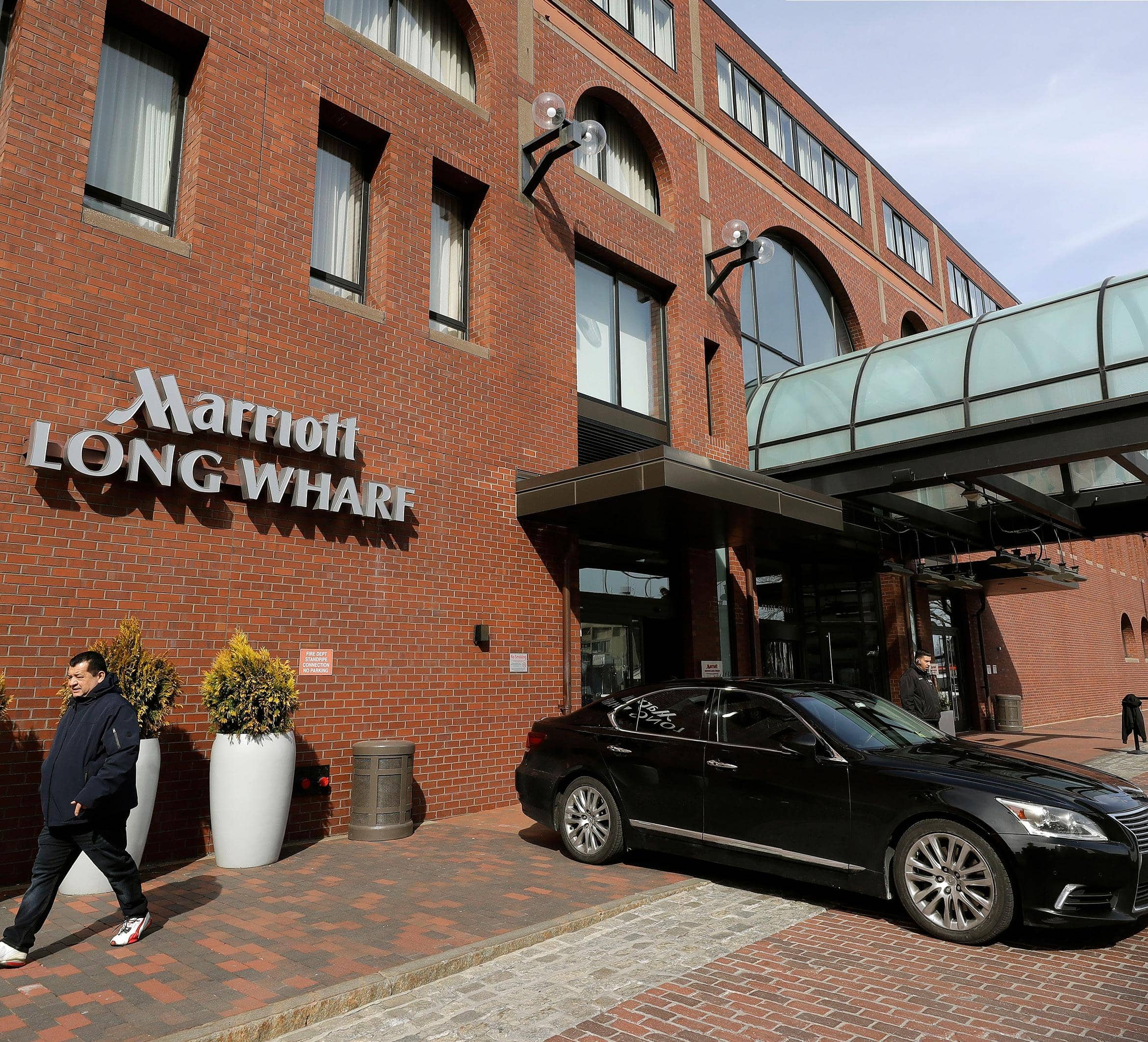