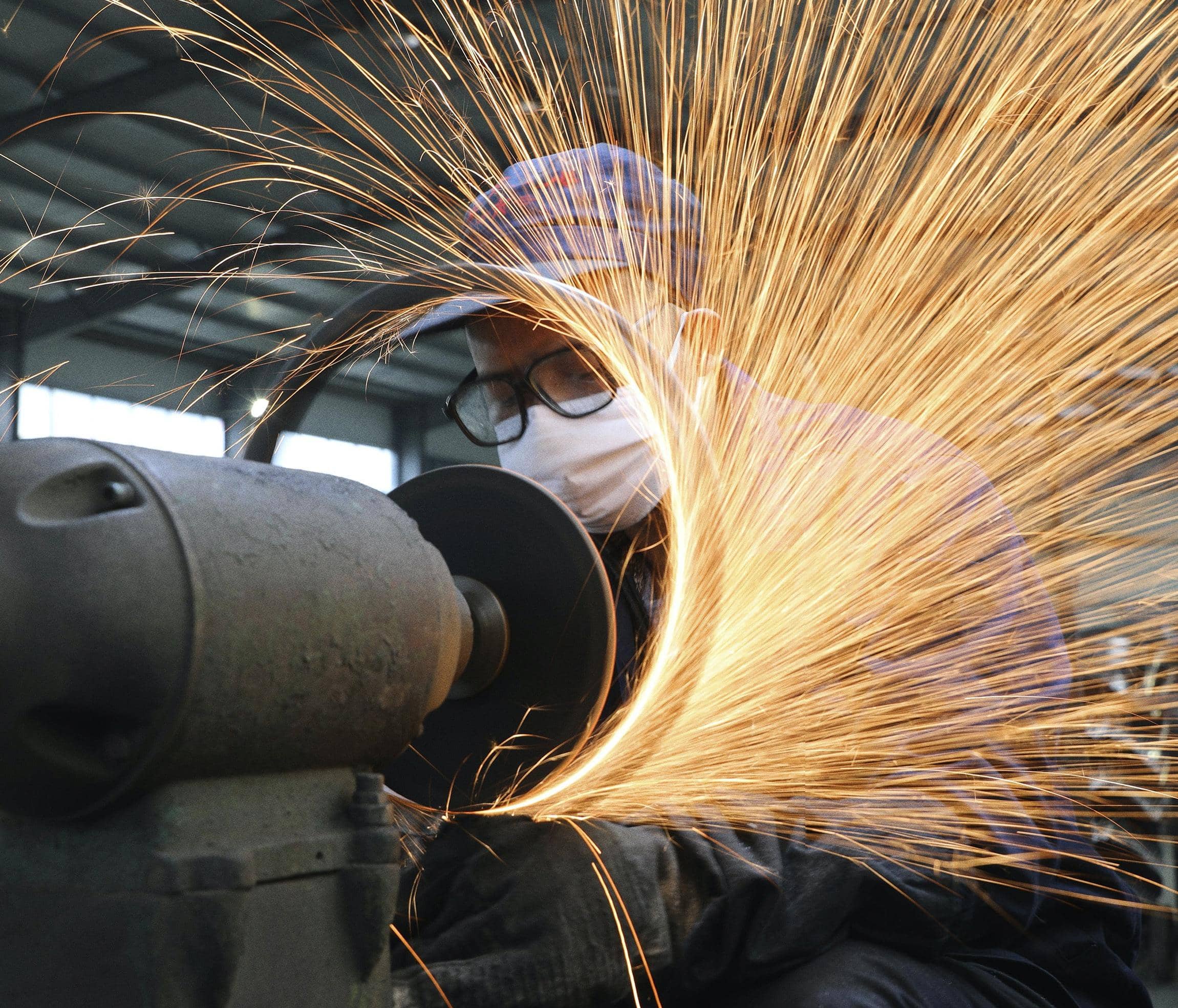 To keep his 40 employees indoors and away from China’s virus outbreak, the manager of an electronics factory in Dongguan, near Hong Kong, says he hired a cook and arranged dormitories for them.

Cjtouch Electronic Co., which makes smartphone touch screens, is one of thousands of manufacturers trying to protect employees while they gradually reopen after anti-virus controls shut down much of the world’s second-largest economy.

Trying to curb the soaring cost of anti-virus controls, the ruling Communist Party has told local officials in areas deemed at low disease risk to help reopen factories that make the world’s smartphones, toys and other consumer goods.

They were idled when Beijing extended the Lunar New Year holiday to keep workplaces empty in hopes of containing the virus that emerged in central China in December. Offices, restaurants, cinemas and shopping malls also were closed. 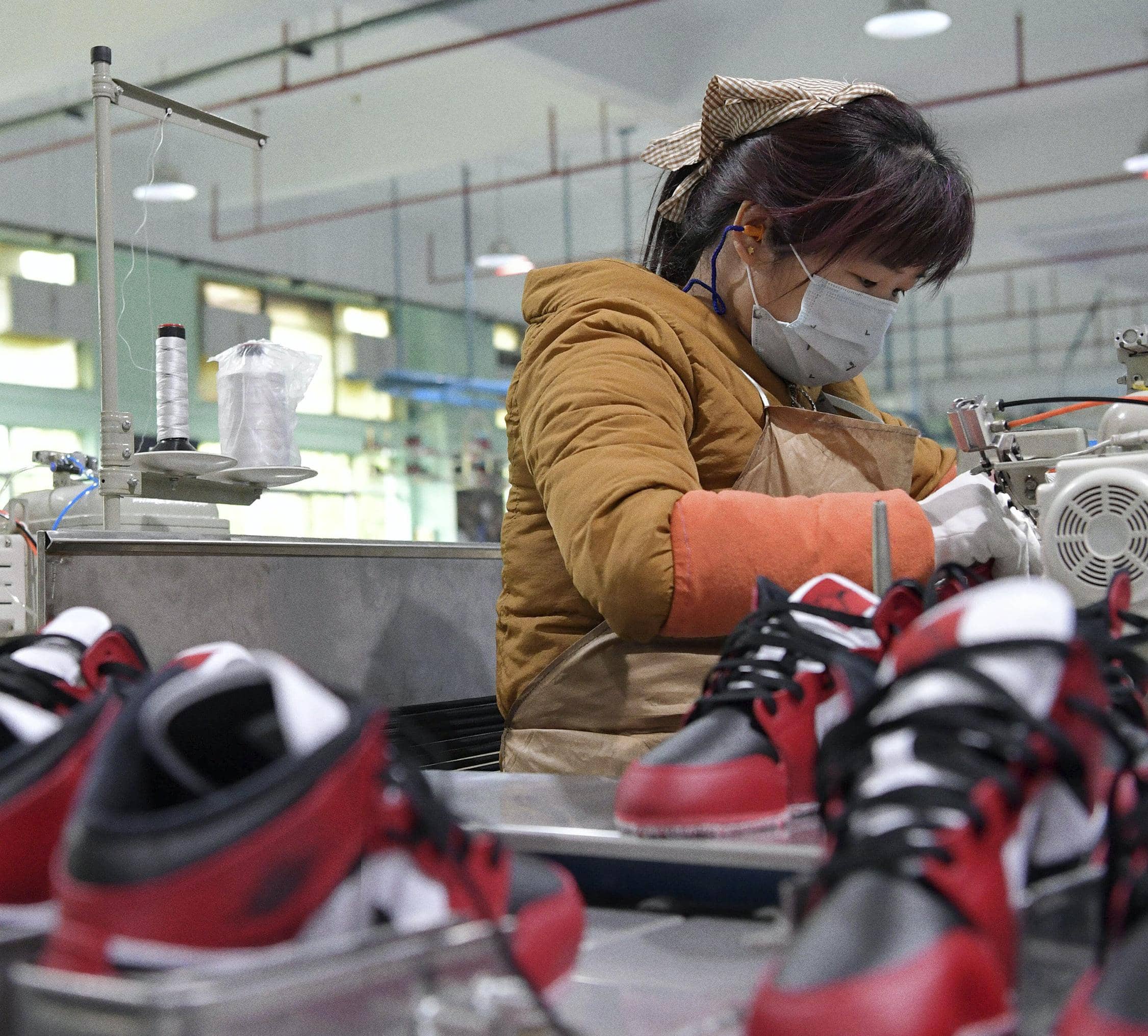 Officials have orders to prevent a spike in infections as millions of workers who returned to their hometowns for the holiday flow back to China’s southeastern factory belt and big eastern cities.

Following government instructions, factory operators are buying face masks by the thousands and jugs of disinfectant. Employees are scrutinized for the virus’s telltale fever.

Some manufacturers bar outsiders. Others remain closed due to a lack of employees or raw materials.