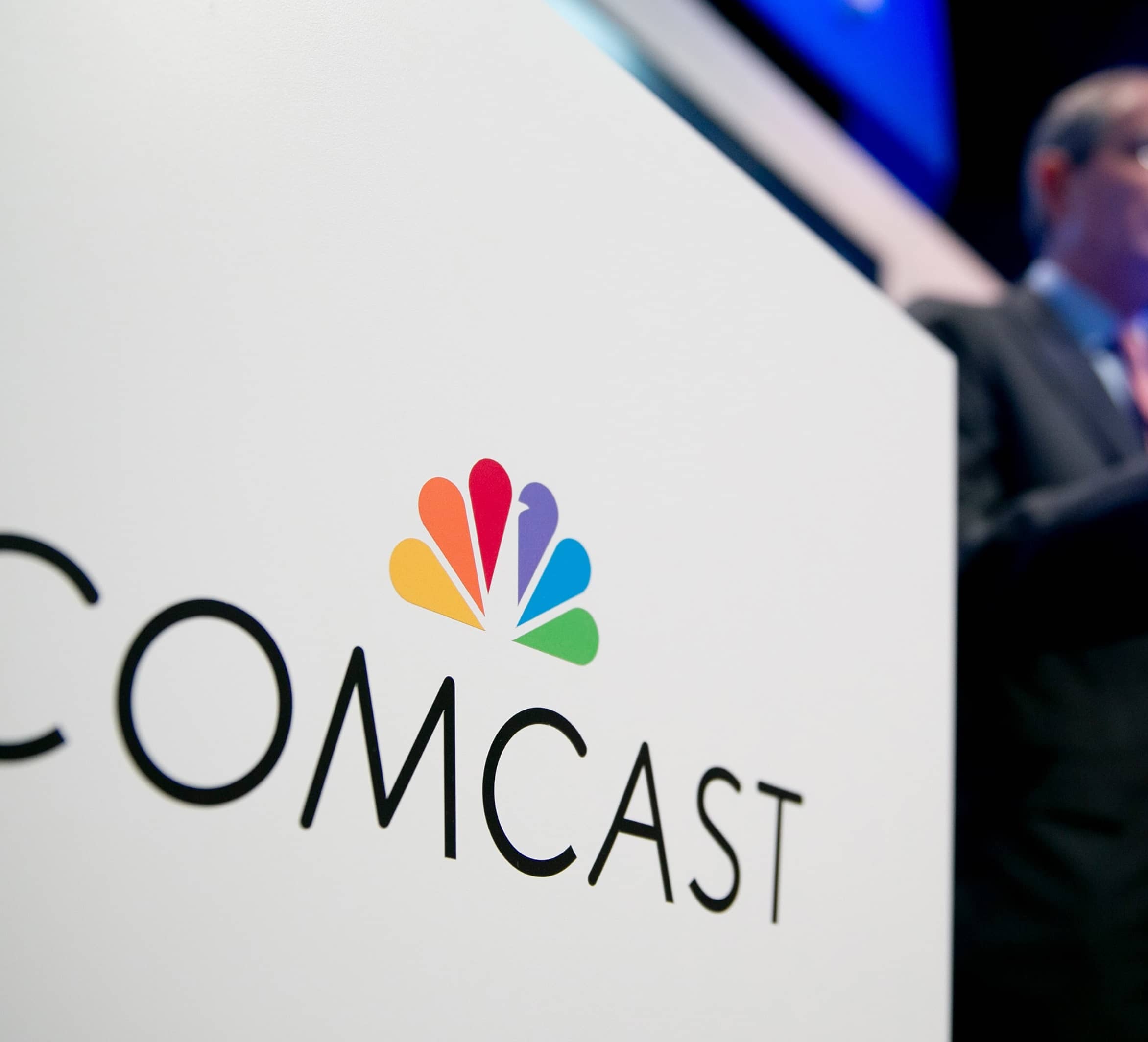 Comcast’s net income slid in the first three months of the year as the coronavirus pandemic forced it to shut down its theme parks and its movies were kept out of shuttered theaters.

Comcast also reported Thursday that it lost 409,000 cable TV customers, the biggest source of the company’s profits, as cord-cutting accelerated. That’s already more than half the 671,000 customers it lost in all of 2019.

But it added 477,000 internet customers, which it said was its best quarterly number in more than a decade. It came as U.S. workplace shutdowns began in March and a mass work-from-home migration underscored the role home internet plays in Americans’ lives.

Americans are increasingly opting for cheaper streaming video providers that are delivered over the internet, like Netflix, which both benefits and harms Comcast’s business as an internet and traditional TV provider.